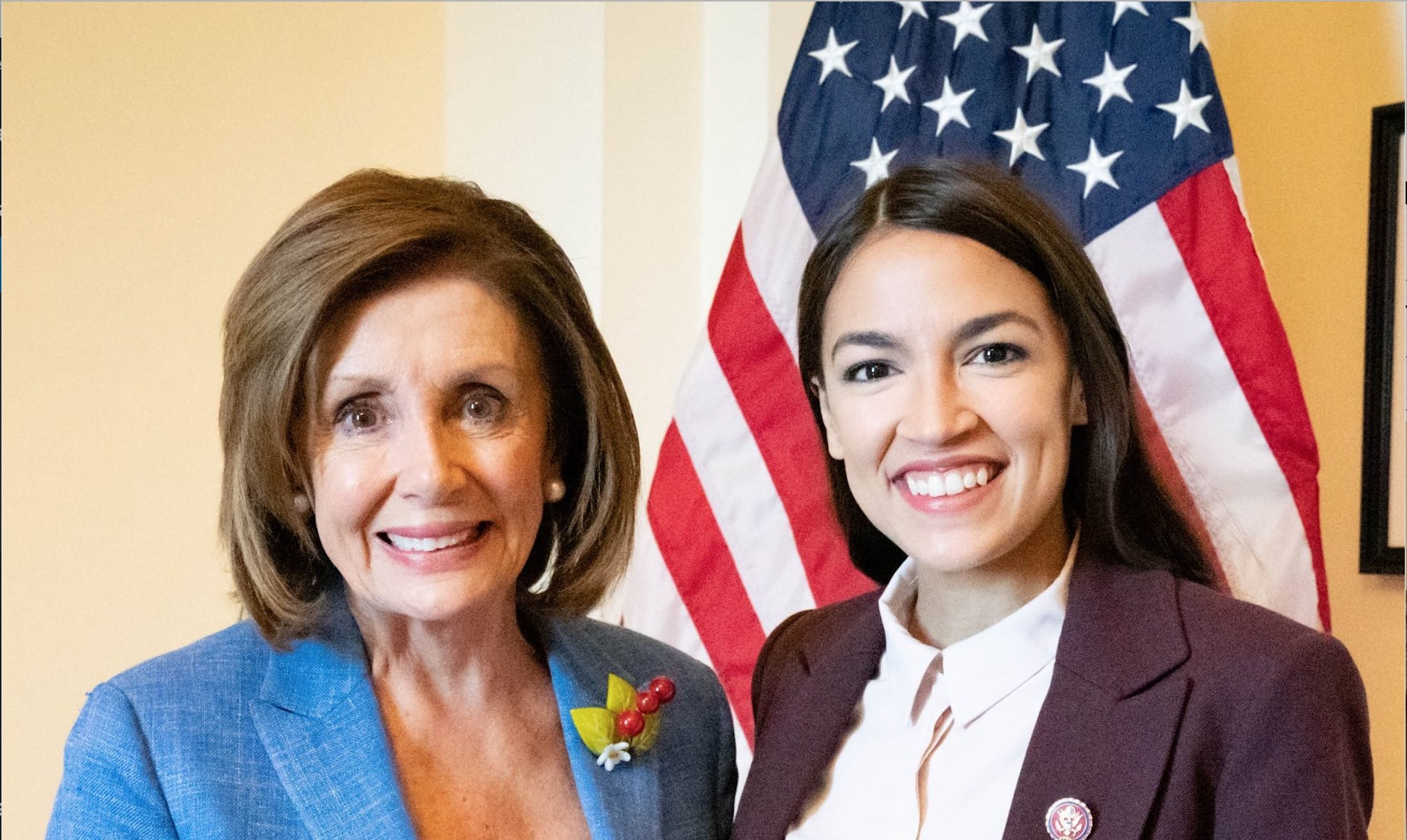 Here is the Fox News headline:

Chinese officials are pushing back on the expression “Wuhan coronavirus” — saying the name used frequently by American conservative leaders and commentators to describe the place COVID-19 originated unfairly stigmatizes the Asian nation and borders on being racist.

The coronavirus was first detected in Wuhan, China, in December. At that time, many media around the world began referring to it as the “Wuhan virus.” But last month, after some pressure, the World Health Organization renamed the illness COVID-19 in an effort to destigmatize a specific location or group of people.

Pelosi tweeted to House GOP Leader Kevin McCarthy, who had used the phrase “Wuhan virus”: “Bigoted statements which spread misinformation and blame Asians and the Asian American community for #coronavirus make us all less safe. @GOPLeader must delete this tweet and apologize immediately.”

Omar said, “Viruses don’t have nationalities. This is racist.”

And right on cue, the always race-card playing Alexandria Ocasio-Cortez chimed in, dutifully bowing to the Beijing line by saying that Americans who were temporarily steering clear of Chinese restaurants were guilty of “straight-up racism around the coronavirus.”

In other words? In other words Pelosi and her leftist comrades are doing exactly what the Chinese Communist Party demands: taking a perfectly logical name for the coronavirus — its place of origin — and making it a racial issue.

Apparently white Americans must now be belatedly incensed that Lyme disease was named for a town in Connecticut that, according to Wikipedia, had a census-recorded population that is 98.2 percent white. Not to mention that according to this logic they should also be infuriated with the racially insensitive World Health Organization, which has posted this page that is headed:

And surely white Germans believe the World Health Organization is racist for posting this page on its website. The title:

Which, clearly, has to be a racist slur against the all-white German town where that virus originated.

What Pelosi and the others are vividly illustrating is that they will do exactly what the Chinese Communist government wants — play the race card to divide Americans. And they are shamelessly doing it at a time when Americans face a serious health crisis that knows no race.

All of which effectively makes the Speaker of the House and her like-minded fellow Democrats something not seen in America since the days of Alger Hiss and the epidemic of left-wing U.S. government officials spying for the Communist Soviet Union.

That would be Communist Chinese government assets.

In a word? Disgraceful. Or better yet, out and out treachery.