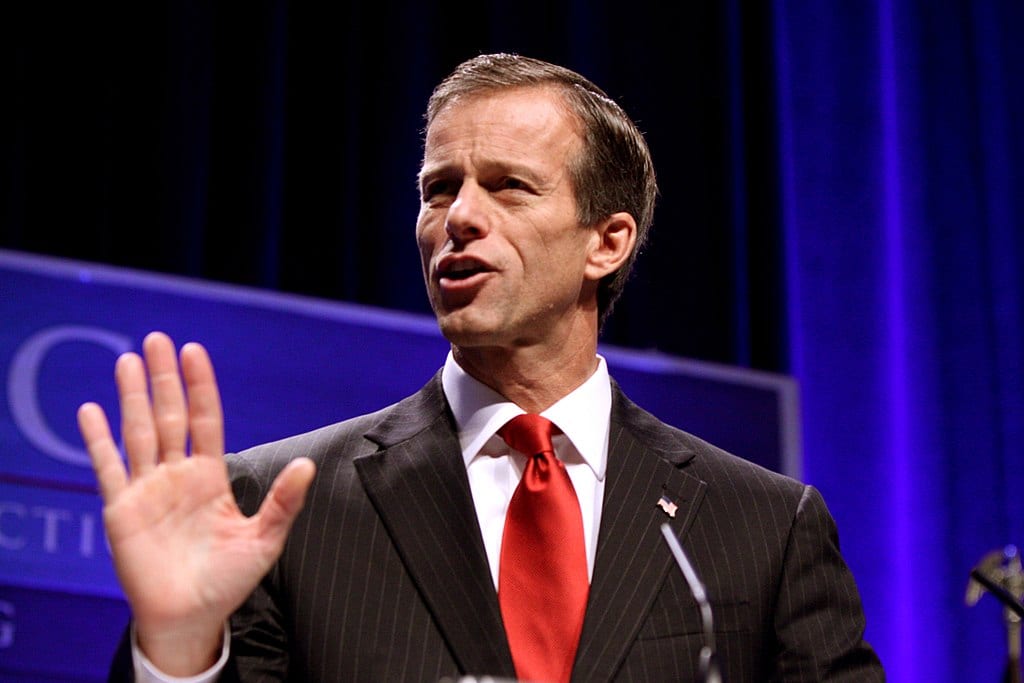 The Tax Cuts and Jobs Act is a relatively good piece of legislation. It frees up funds for industry and increases the amount of income that the average American worker takes home. However, because our tax code is a strange and byzantine creature, full of obscure clauses written in legalese that make even the most abstruse tractates of the Talmud seem readily understandable by comparison — the bill contained a disappointing-yet-unsurprising handful of flaws, most of which can be attributed to ineptitude rather than malevolence. Section 199A contains one such flaw and it should be duly addressed in the impending omnibus bill, which is expected to tackle a variety of similar issues.

Section 199A was introduced into our tax code in 2004 in order to give manufacturers a tax deduction compliant with World Trade Organization law. Despite plans to remove it from the code, after a round of intense forceful lobbying, Section 199A was added into the 2017 bill. The purpose of Section 199A is to ensure that, in addition to large corporations, farmers would enjoy a tax decrease through the “pass through” business entities that many farmers use.

Pass through entities are unique in that their profits are taxed at a rate commensurate with their owners’ income and corresponding individual tax rates. The tax rates on these businesses, however, were high — topping off over 40 percent. These tax rates rightly paralleled those of their corporate competitors. Since the Tax Cuts and Jobs Act included legislation that would cut corporate tax rates, legislators sensibly tried to reduce the tax burden on these businesses as well.

Legislators hastily devised a new deduction within Section 199A, exempting about 20% of pass through entities’ income from federal income taxes, which would put pass through entities approximately on par with their corporate competitors. However, the difficult thing was making that exemption available for all business operations — without extending that advantage to only high-income workers who also received tax cuts in the bill.

Under the initial drafts of the legislation, farmers were considered eligible for the pass through deduction on their income. However, legislators tried to ensure that all farmers, including farmers in agricultural cooperatives, got the new 20% deduction. Inadvertently, the precise wording of the legislation gave a unique advantage to farmers that sold their products through cooperatives: a type of business entity, much like an Israeli Kibbutz, involving several farmers who pool their resources and efforts in the course of their labors.

As it stands, section 199A warps the market for agricultural goods in favor of cooperatives. Farmers are currently eligible to deduct one fifth of the amount they sell through cooperatives, but if they sell privately, they are only eligible to deduct the same proportion of their net profit after figuring in costs — a difference which can easily add up to hundreds of thousands.

Sen. John Thune (R-SD), who shepherded the provision into the tax bill, said he hopes a fix could be passed soon. In that vein, the U.S. Department of Agriculture issued a press release saying, “…the unintended consequences of the current language disadvantage the independent operators…The federal tax code should not pick winners and losers in the marketplace.” According to recent reports, a tentative deal regarding the provision has been made.

It’s fortunate that the situation isn’t worse. The temptation to defend Sec. 199A and instantly curry the favor of virtually all farmers within cooperatives must be overwhelming. Thankfully, none have done so, and hopefully none will.

What should be done, however, is to follow through and make sure that legislation, which corrects this and other unintentional mistakes of The Tax Cuts and Jobs Act, is introduced in the omnibus bill later this month. After that’s done, legislators should look back at this episode as a lesson in the inherent disadvantages of a hulking tax code riddled with language so obtuse that often its own authors are at a loss as to its meaning.