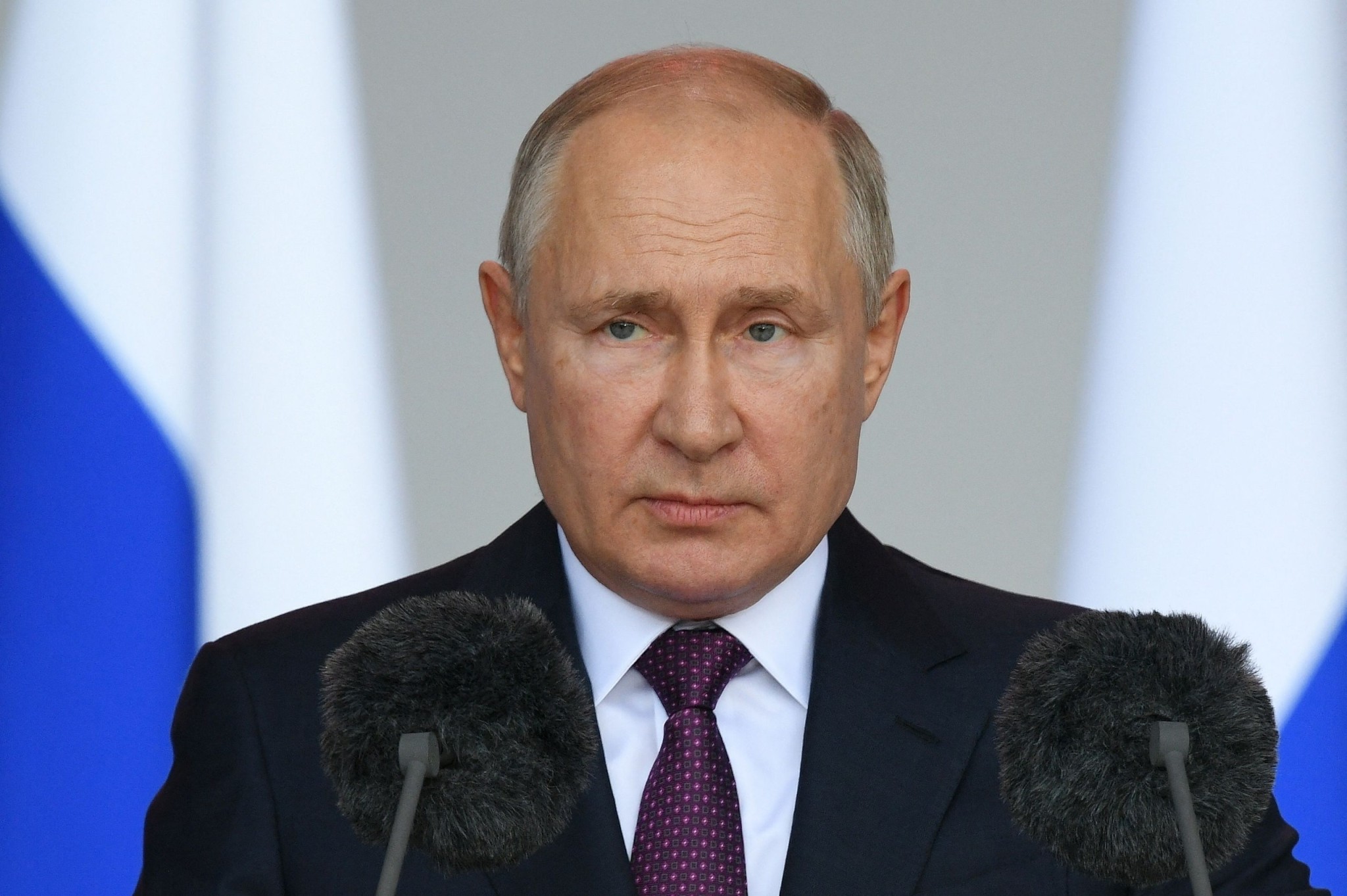 According to reports from the front lines in Bakhmut, Russia is losing a significant number of troops to take the strategically insignificant Ukrainian city. Yet Russian President Vladimir Putin says everything is going according to plan. Unfortunately, he may be right.

Bakhmut, a city in Donetsk Oblast, has been under attack since August, and Russia has slowly advanced as Ukrainian troops have doggedly contested every foot of ground. The Kremlin has been characteristically quiet about casualties, but an adviser to Ukrainian President Volodymyr Zelensky estimates that Russia may have lost up to 20,000 troops in the axis between Bakhmut and nearby Russian-occupied Soledar. This is a heavy price to pay for a city that has no significant strategic value.

Nevertheless, on Sunday Putin said: “The dynamics are positive. Everything is developing within the plan of the Defense Ministry and the General Staff. And I hope that our fighters will please us more than once again with the results of their combat work.”

One could dismiss this statement as the usual totalitarian messaging, where everything is always positive, the regime is always right, and the supreme leader is working from an inscrutable plan that mere mortals have no hope of understanding. Trust us, comrades, Putin is saying. Forget those body bags; final victory is assured.

But in some respects, Putin is right. Despite thousands of lost lives, Russia still holds significant amounts of Ukrainian territory. Occupation forces are busy forcibly integrating the subject populations into Moscow’s alternative reality. And at the front lines, Russia seems to be engaging in a calculated effort to weaken Ukraine through attrition warfare.

The siege of Bakhmut is like a scaled-down version of the 1916 Battle of Verdun. In that battle — the longest of World War I at 11 months — German strategists calculated that the French would commit any troops necessary to hold the symbolically important city. By seizing key fortifications on the edge of the town, the Germans invited the French to mount counterattacks that would devastate their forces while the Kaiser’s troops enjoyed the relative advantage of the defense.

Ultimately, Verdun did not work out to Germany’s advantage. Both sides suffered over 350,000 casualties — slightly more on the French side, but nothing like the lopsided casualty count that Chief of the German General Staff General Erich von Falkenhayn had expected. The battle cost him his job.

Russian military leadership had a shakeup last week as well. Chief of the General Staff Valery Gerasimov took command from Sergey Surovikin, who had commanded since October and now will act as Gerasimov’s deputy. But, unlike Verdun, this may not signal a change in Russia’s approach to the war.

The numbers weigh in Moscow’s favor. American estimates indicate that each side has likely suffered equal casualties. But even if Kyiv is doing somewhat better at minimizing losses, Russia has a deeper mobilization base with three times the population of Ukraine. And Putin is more than happy to empty his prisons, pay for Wagner Group mercenaries, enforce harsh conscription, and generally treat his troops as cannon fodder. Putin does not seem to mind bleeding Russia if it also means bleeding Ukraine.

This dynamic is evident in Bakhmut. “When we kill five out of 10 of their soldiers at once, they are replenished again to 10 over the course of several hours,” said Ukrainian deputy battalion commander Andriy Kryshchenko. Russian troops can maintain a combat tempo that the Ukrainians can’t match. (RELATED: Can Russia Outlast Ukraine?)

The Ukrainian troops are more motivated than the Russians, better trained, better equipped, and have a moral cause that is recognized and supported by the free world. But the leveling effect of urban warfare can dampen these advantages. Whether the Ukrainians can hold Bakhmut is questionable. The city itself has no strategic importance other than the symbolism attached to it. It won’t decide the conflict either way. But to the extent Ukrainian leaders feel it must be held, they will continue to pay the price.

This underscores the importance of restoring maneuver to the Ukrainian war. Recent discussions of weapons shipments to Ukraine — such as British Challenger 2 tanks, German-made Leopard 2 tanks from Poland and perhaps Finland, and American armored Bradley infantry fighting vehicles — show that Western awareness of Kyiv’s need to focus less on relentless urban warfare and more on retaking the vast tracts of occupied territory annexed by Russia. The Ukrainians have demonstrated their ability to seize and hold ground on the northern and southern flanks of the occupied zone. If these new weapons are available later in the spring, after the muddy season — rasputitsa or “the season of bad roads” in Russian — fades and mobility becomes easier, Ukraine may be able to mount the kind of offensive operations it needs to both liberate the occupied areas and demonstrate a healthy return on Western investment of arms and equipment. (RELATED: West Plans to Send Ukraine Modern Tanks)

But until then, the Bakhmut meat grinder continues, according to plan.

James S. Robbins is Dean of Academics at the Institute of World Politics and author of Erasing America: Losing Our Future by Destroying Our Past.