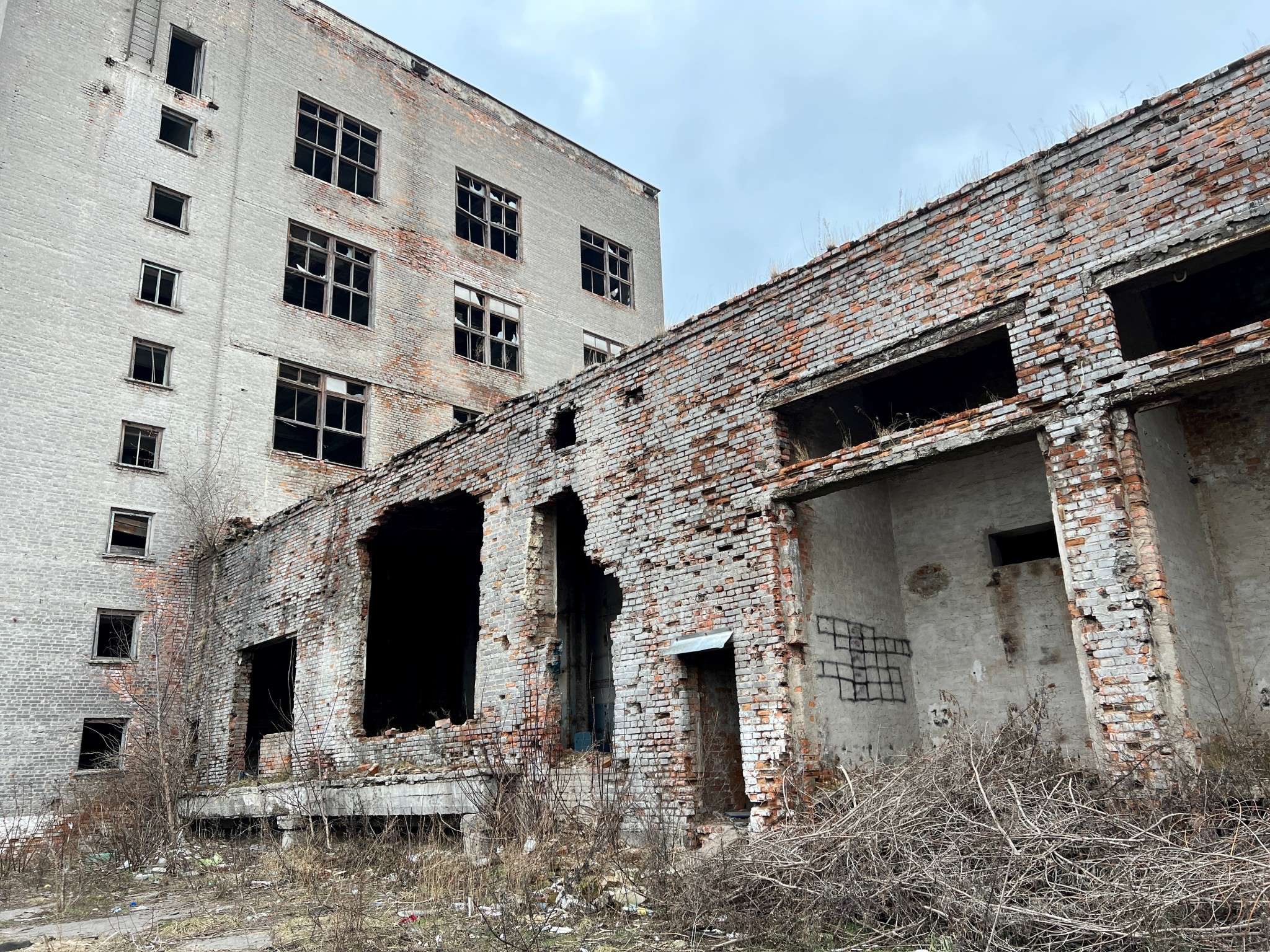 The Russian war to conquer Ukraine is nearly 11 months old. The U.S. media, which demands instant gratification, has grown bored with it. Nearly the only media mention of Ukraine occurred when top-secret intelligence information about Ukraine (and Iran and the U.K.) was found at President Biden’s “think tank” in D.C. and in his Delaware home and garage.

We need to pay a lot more attention to Ukraine — and give it the resources it needs to keep fighting — because Russia shows no sign of wanting to end the war despite its heavy losses and internal dissension.

Both sides are underreporting their military losses. Ukraine claimed to have lost about 13,000 troops — and tens of thousands of civilians — as of December. Russia claims that only about 22,000 of its soldiers have been killed, but the U.S. Joint Chiefs of Staff says that over 100,000 have been killed and an equal number have been wounded.

Many Ukrainian cities have been bombed nearly out of existence, resulting in tens of thousands of civilian deaths and perhaps eight million refugees who have fled, many to other countries. Hundreds, perhaps thousands, of civilians, including children, have been forcibly resettled in Russia. As I write this, more Ukrainian civilians are being killed by Russian missiles. That and other Russian war crimes are commonplace.

The war in Ukraine will continue, as this column has noted, at least while Russian President Vladimir Putin lives. It may outlast him because at least two of his principal supporters — Wagner Group creator and commander Yevgeny Prigozhin and Russian Security Council Secretary Nikolai Patrushev — are positioning themselves to succeed him. Both are eager to conquer Ukraine.

Russia, as always, is not monolithic. Its rivals — Prigozhin, the Russian General Staff, Patrushev, and the FSB and GRU intelligence agencies — always joust for power. Last week, the General Staff seemed to lose ground. Gen. Valery Gerasimov, chief of the General Staff, had to take over command of the forces in Ukraine from the latest in a series of commanders there. The rivalry between Prigozhin and the generals has become acute.

We are left to wonder what President Joe Biden’s strategy is. He has sent tens of billions of dollars in aid and military equipment to Ukraine, which is a principal reason Ukrainian President Volodymyr Zelensky has been able to keep up the fight.

As this column has stated repeatedly, Ukraine most urgently needs more combat aircraft to fight the Russians. Very early in the war, Poland offered more than a dozen MiG-29 fighter bombers to Ukraine but Biden objected to the transfer and it was canceled. Why?

A hint of the reason was recently revealed by Bing West in National Review. West writes that Chairman of the Joint Chiefs of Staff Gen. Mark Milley “likes to show a note card from a White House meeting in October 2021, five months before the war began. The card reads: ‘Contain war inside the geographical boundaries of Ukraine.’”

West concludes that Biden has created a sanctuary for Russian forces by preventing Ukraine from extending its attacks into Russian territory.

But several Ukrainian attacks have hit Russian territory, at least in Crimea, which Russia annexed nine years ago. In April, Ukrainian helicopters struck an oil depot near the Russian city of Belgorod. At least three Russian soldiers were killed in a Ukrainian attack on the Engels Air Base inside Russia. In August, Ukraine attacked Russia’s Saki Air Base in Crimea. In October, Ukrainian drone ships (and possibly drone submarines) struck the Russian naval base in Sevastopol.

Russian forces are now trying to retake some of the ground they lost to Ukraine in Ukraine’s fall counteroffensive. Heavy fighting is reported in the Donetsk region, near the cities of Soledar and Bakhmut.

Russian soil — and the parts of Ukraine that Russia has tried to annex — cannot be a sanctuary for Russian forces. Ukraine, as noted above, is dependent on the U.S. for military aid if it’s going to keep fighting for its freedom. That aid is now threatened, not only by some faux “conservatives” in Congress, but also by the Biden administration, which is coming to the conclusion that we are running out of ordnance to send there.

Last week, Navy Secretary Carlos Del Toro said, “If the conflict does go on for another six months to another year, it certainly continues to stress the supply chain in ways that are challenging.” Asked whether we need to stop giving aid to Ukraine, Del Toro said, “I wouldn’t say we were quite there yet.” Yet?

Adm. Daryl Caudle, commander of U.S. Fleet Forces Command, said, “I’m not as forgiving of the defense industrial base. I am not forgiving the fact that they’re not delivering the ordnance we need.” Caudle continued, “All this stuff about COVID this, parts, supply chain this, I just don’t really care.” He added, “I need [Standard Missile]-6s delivered on time. I need more [torpedoes] delivered on time.”

Del Toro and Caudle have a legitimate beef. Defense contractors have fallen behind production schedules on ordnance and ships. But the answer is not to cut off aid to Ukraine. The answer is to spend the money to help the relevant contractors get the supplies and people they need to catch up.

Early in the COVID pandemic, former President Donald Trump invoked the Defense Production Act to force companies to give priority to government contracts to develop and produce the COVID vaccines. That law can and should be invoked by Biden to require defense contractors and subcontractors to produce the ordnance we are running low on while we supply what Ukraine needs.

If that isn’t done, the question of whether Russia can outlast Ukraine — and conquer it — is yes. Putin is supposedly drafting another 200,000–300,000 more men for an offensive planned in February. On Jan. 11, Russian naval vessels left their Black Sea port of Novorossiysk en masse, perhaps to practice for that offensive and, perhaps, to enable it to occur sooner.

Ukraine has a population of about 41 million. Russia’s population is about 146 million. As the late and unlamented Joseph Stalin is sometimes purported to have said, “Quantity has a quality all its own.” Ukraine cannot keep feeding troops into the war as long as Russia can.

Biden apparently has no plan to end the Russian war in Ukraine, nor do the NATO nations. Zelensky wants to address the UN on Feb. 24, the first anniversary of the war, but conditions on the ground may prevent him from doing so. Even if Zelensky does, the UN won’t do anything to help.

Gen. Milley, who dabbles in politics far more than any uniformed officer should, said in November that a military solution to the war may be impossible and advocated negotiations with Russia. That caused the White House to scramble to reassure Ukraine of our continued aid.

Negotiations with Russia cannot occur before the coming Russian offensive. If it fails, Putin will want negotiations, but only to gain time for yet another offensive. No peace can come in Ukraine while Putin — and Prigozhin and Patrushev — are alive and while Russian forces are still in Ukraine.