by Ellie Gardey
A Leopard 2 tank in Warsaw, Poland (meowKa/Shutterstock) 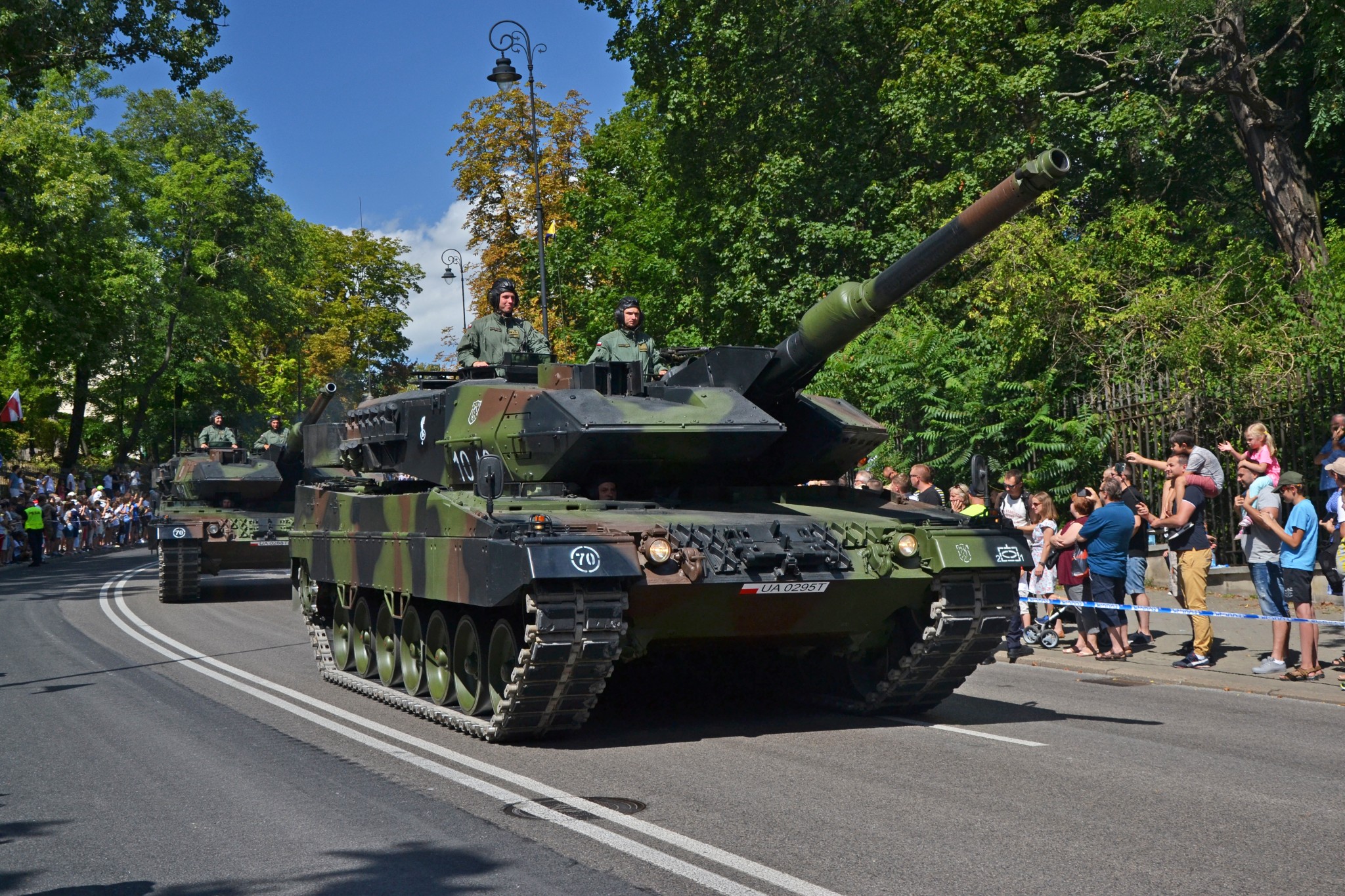 The U.K. and Poland have confirmed that they are planning on sending Ukraine modern tanks, a development that would be a major boon to the Ukrainian war effort.

“It is clear that battle tanks could provide a game-changing capability to the Ukrainians,” said U.K. Defense Secretary Ben Wallace.

Ukraine says that it will need 300 Western tanks to liberate its land from Russian occupation.

Poland will need to get Germany’s permission to send Ukraine the Leopard tanks, as they are German-made.

Poland and the U.K.’s announcements ramped up pressure on Germany to send Ukraine its own modern tanks. German Chancellor Olaf Scholz has so far denied Ukraine’s requests to send its Leopard tanks and has expressed fears that such a move could provoke Russia into dragging NATO into direct conflict.

Pressure on Germany to send its tanks is building by the day.

Politico reported that France “is turning the screws on Germany” to agree to supply Ukraine with Leopard tanks before a Franco-German summit on Jan. 22.

France announced last week that it will send AMX-10 armored vehicles, which are classified as “light tanks.” That French official told Politico that the purpose of that announcement “was to break the taboo [of sending Western tanks to Ukraine], so that the Germans start moving.”

Polish Deputy Foreign Minister Paweł Jabłoński, meanwhile, said on Polish public radio Monday, “We encourage other countries to form a broad coalition for the transfer of more modern tanks to Ukraine, such as Leopard tanks.”

Scholz previously stated that he did not want Germany to act alone in delivering Ukraine Western battle tanks. However, with the U.K. and Poland’s announcements, he is now emphatically not alone.

Nevertheless, Scholz’s spokesperson said on Wednesday that the U.K.’s announcement that it will send Challenger 2 tanks did not change the situation for Germany.

Scholz is now stalling by using the argument that Germany is waiting for the U.S. to make a move. On Monday, Scholz said that a decision on tanks must be made “together with friends and allies and especially with our transatlantic partner, with the United States of America.”

The U.S. has also been hesitant to send modern tanks, however. Last week, Laura Cooper, the U.S. deputy assistant secretary of defense, said, “[W]e absolutely agree that Ukraine does need tanks,” but then pointed toward U.S. shipments of Soviet-designed tanks.

Last week, Germany and the U.S. agreed to send Ukraine infantry fighting vehicles in another major step toward giving Ukraine more substantial weaponry. A shipment of modern tanks no longer seemed so far off, especially as Germany had also been reticent to send infantry fighting vehicles. The pressure campaign on Germany to step up in its role as Europe’s largest economy seemed to be making progress.

Germany is being called on by its European allies to give Ukraine the weapons it needs to push off the Russian invasion. With both the U.K. and Poland now working to send Ukraine Western tanks, it’s a waiting game to see whether Germany will send its Leopard tanks or refuse on the basis of its now-crumbling narrative of not wanting to act alone.