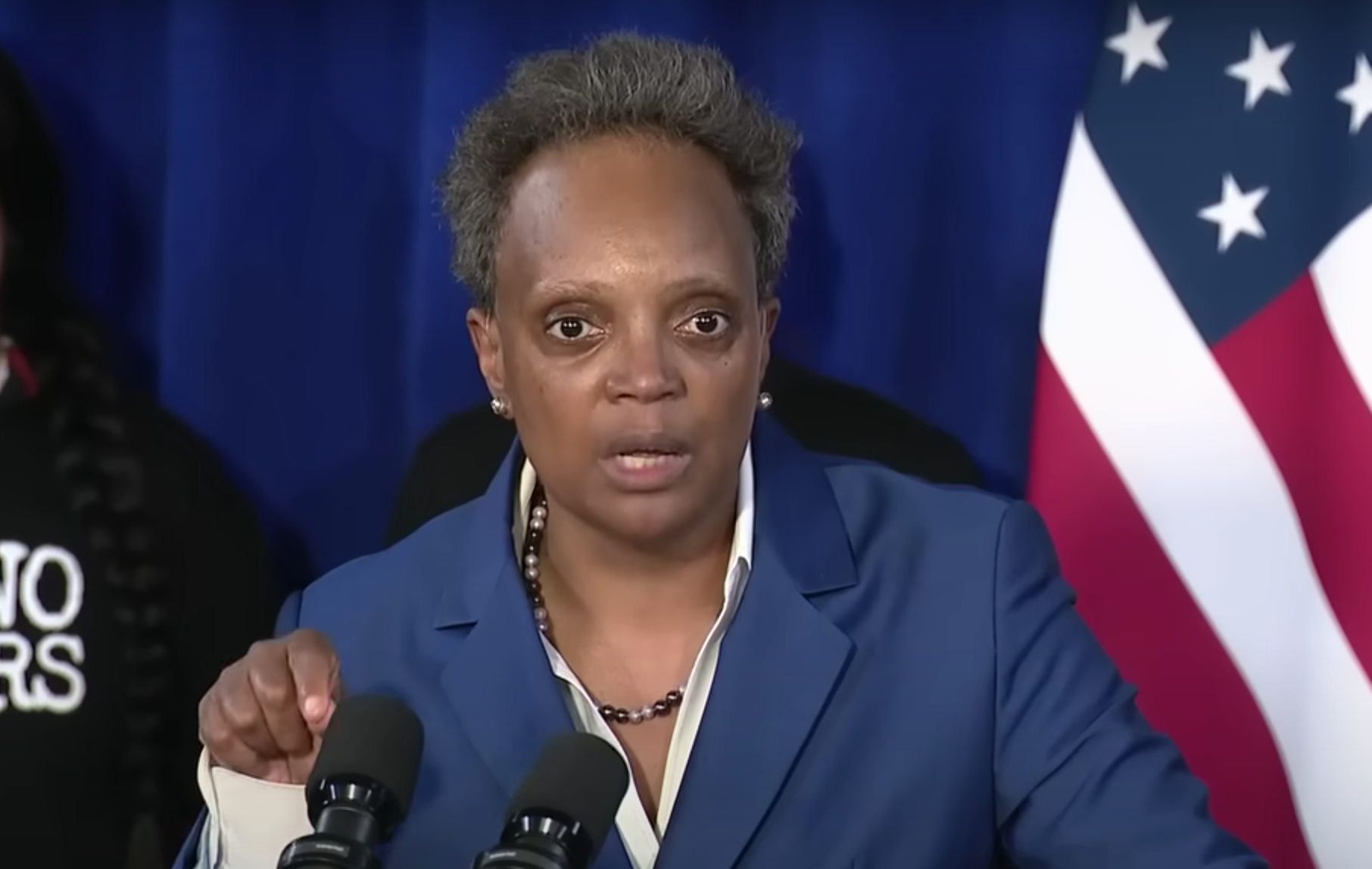 Washington — The enormous outpouring of affection for Queen Elizabeth II has recently demonstrated to the world that monarchy is not dead. Now attention will turn to King Charles III, and we shall see how he will do. As I intimated last week, I think he will do very well. I said his initial speech to his subjects and the world was “brilliant.” I pointed out that he is a thoughtful man and has a mind full of good ideas, preeminent of which is not to push his ideas from the past, which were narrow, but rather to push his idea of the role of a constitutional monarch, a view that is much broader than the untried ideas of a modern-day environmentalist or even his criticism of modern architecture, which I favor. Yet the king now has a broader portfolio than environmentalism or modern architecture. Asked back in 2018 about his desire to take the lead in environmentalism when he comes to the throne, he snapped, “I’m not that stupid.” Well said, King Charles. (READ MORE: The Prince of Wales Becomes a King)

Still, as the days of his kingship have rolled on, the viability of monarchy has come into question. Josh Zumbrun, writing in the Wall Street Journal this past weekend, observes: “Just over 40 countries lay some sort of claim to monarchy…. This is sometimes cited as evidence that monarchies have been surprisingly stable. But a closer look at the numbers suggests monarchy is undergoing relentless decline.” What then follows is a clever and entertaining argument based on specious worldwide numbers that are meant to prove monarchy is on the decline. However, Mr. Zumbrun ends by saying: “One-man rule is alive in [sic] well in places like Russia and China. They just don’t call themselves monarchies.”

Well, you do not have to go to out-of-the-way places such as Russia and China to find “one-man” rule or, at least, one-party rule. You can find one-man or, increasingly, one-woman rule right here in America. In fact, you can find one-man, one-woman, and, of course, one-party rule governing most big American cities. Moreover, the electorate in these big cities does not seem to mind whether its elected officials are effective or not. In fact, I rather think these citizens like being governed by incompetent nincompoops. They think it is a sign of their superior sophistication over, say, Dallas, Texas, or Bull Snort, Georgia. Consider Chicago, where the inimitable Mayor Lori Lightfoot governs without hearing a squawk of protest, or our nation’s capital, Washington, D.C., where Mayor Muriel Bowser waves the scepter. I braved downtown Washington several times this month. I resisted the temptation to carry a weapon, though I did wear my swiftest running shoes, just in case. In Washington, city parks have been decorated by various types of pup tents and other informal lodgments whose inhabitants avail themselves of the great outdoors to answer nature’s call, the same as the park squirrels and the nocturnal rats.

There was until very recently overwhelming evidence that the Democrats were going to be evicted from the House of Representatives in large numbers and that the Senate would change hands thanks to a Republican wave election in November. The days of the Democrats’ one-party rule were about to end. Then, all of a sudden, the pollsters started working their magic. The races were tightening all over the country, with Republicans dropping from sight and Democrats waking up. The illegal immigrants streaming across our borders no longer troubled Republicans and independents. Nor did they mind losing control of their children to the public schools. They agreed that nothing could be done to thwart crime in the streets. Finally, the inflation that was dissolving their bank statements would simply go away. And Joe Biden might be the most ill-prepared man to become president in American history, but, hey, what can one expect from an old geezer who is almost 80 years old and has to keep an eye out for his wayward son?

So, we are perhaps going to be stuck with our own one-man and one-woman rulers in America. Only they are not as competent as King Charles III. Actually, they are about as competent as Russian President Vladimir Putin, though less lethal.