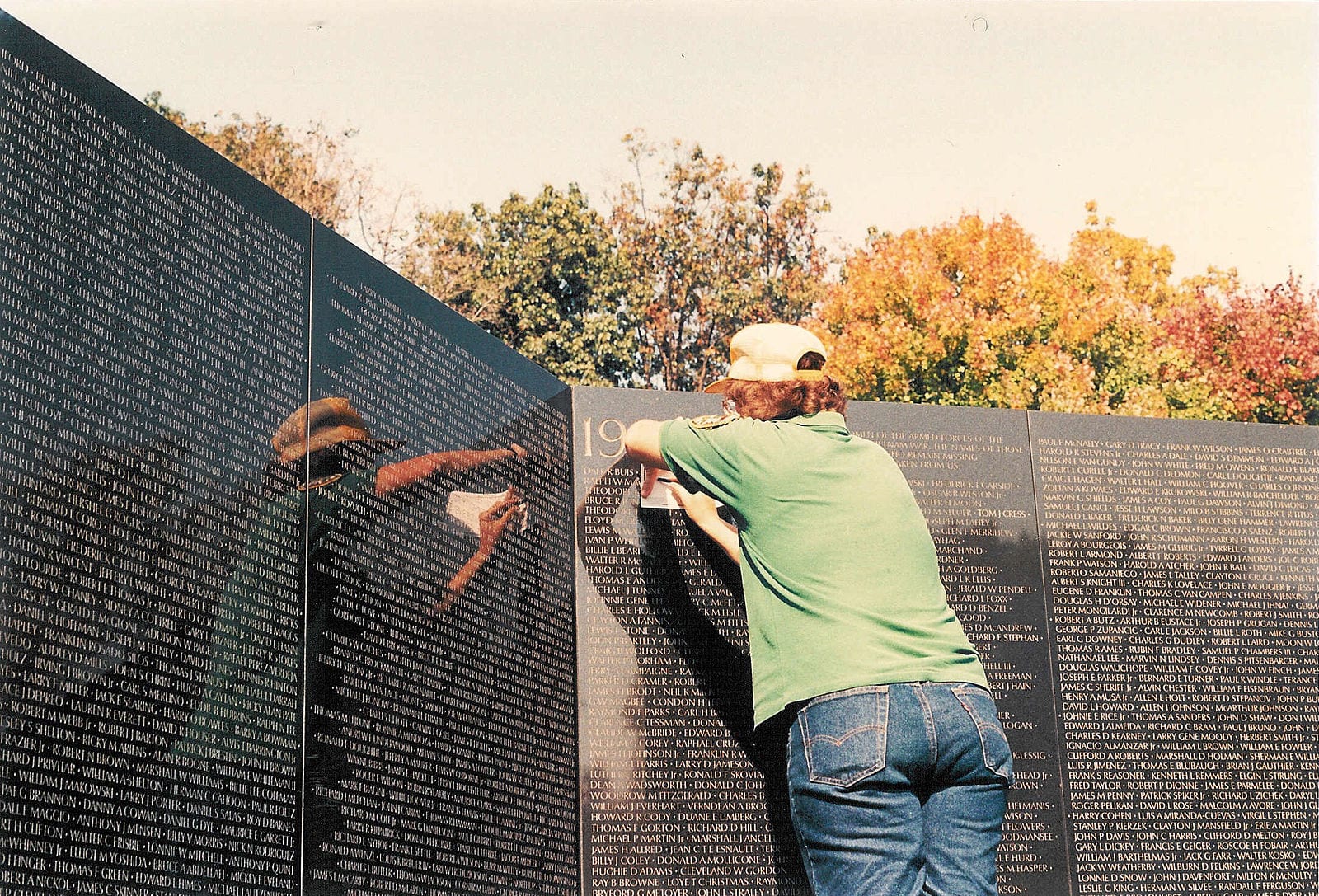 Tens of thousands of Vietnam vets, now in their sixties and early seventies, are carrying a dangerous parasite picked up in Asia called liver fluke. Many don’t know it, but it’s a ticking time bomb likely to kill them.

President Trump just signed the Mission Act, which is supposed to help ailing vets get prompt care, including seeing a civilian doctor on Uncle Sam’s tab. Don’t count on it to help these vets.

The fine print shows that vets are guaranteed nothing. The VA Secretary is simply empowered to make rules for who gets civilian care. Though Trump and his pick for Secretary, Robert Wilkie, favor making it easy for vets, Wilkie’s rules could last only as long as Wilkie remains Secretary.Worse, they don’t go into effect for two and a half years, too late for many Vietnam vets with liver fluke.

Scandalously, the VA is doing zip to identify and treat these infected vets, even though an ultrasound test can detect liver fluke infection in minutes and medications can slow its progression into lethal bile duct cancer. If there was ever an example of vets needing to be in the driver’s seat about getting outside care, this is it. But the Mission Act requires them to get their VA doctor’s permission.

Remember the nation’s shock in 2014 when forty vets died on secret wait lists concocted by VA bureaucrats. That toll is minuscule compared with the deaths being caused right now by the VA’s neglect of vets with liver fluke.

In January, researchers at the Northport, New York VA found that one out of every five vets tested who remembers eating raw fish in Vietnam — a common practice when rations ran out — is carrying the parasite. More than one hundred thousand vets could be infected. The parasite lingers in the body for decades, and then — wham — suddenly causes deadly bile duct cancer. Some 80% to 90% of them will develop the cancer if their infection goes untreated, according to New York physician John Cahill, an expert on parasites.

Cahill says he’d like to see every vet who ate raw fish while in Vietnam contacted for an ultra sound.

Instead the VA is serving up gibberish. When researchers documented the link between Vietnam vets eating raw fish and getting infected with liver fluke, the V.A posted a statement that “there is currently no evidence that vets have higher infection rates than the general population.” That’s ridiculous. You can’t get infected with liver fluke in the U.S. The parasite doesn’t exist here. Cahill calls bile duct cancer “extremely rare” among the U.S. population. The other highest risk group is Asian-Americans who travel or once resided in Southeast Asia.

Here’s another whopper. The VA is telling vets if they don’t have jaundice or other symptoms “they don’t need screening.” In fact, Nampiaparapil stresses that by the time those symptoms appear, the cancer has often progressed too far.

The VA claims there is “no definitive link” between the parasite and cancer. In truth, there’s a pile of research linking the two. Researchers at Tulane and George Washington University proved the link in 2007 in an article “Liver Fluke Induces Chlolangiocarcinoma.” So did findings in the journal Cancer Science in 2010, calling liver fluke infection “the strongest risk factor” for cancer of the bile duct.

The VA is launching a “large-scale epidemiological study” that will be ready in about two years.

Meanwhile Facebook and local newspapers are chronicling the deaths of Vietnam vets from liver-fluke related cancer.

Time is running out. Vietnam vets need to be contacted, tested if they ate raw fish, and treated if they have the infection. The Mission Act isn’t going to save them, any more than previous VA “reform” laws, all hailed by self-congratulating Washington pols when they were passed.