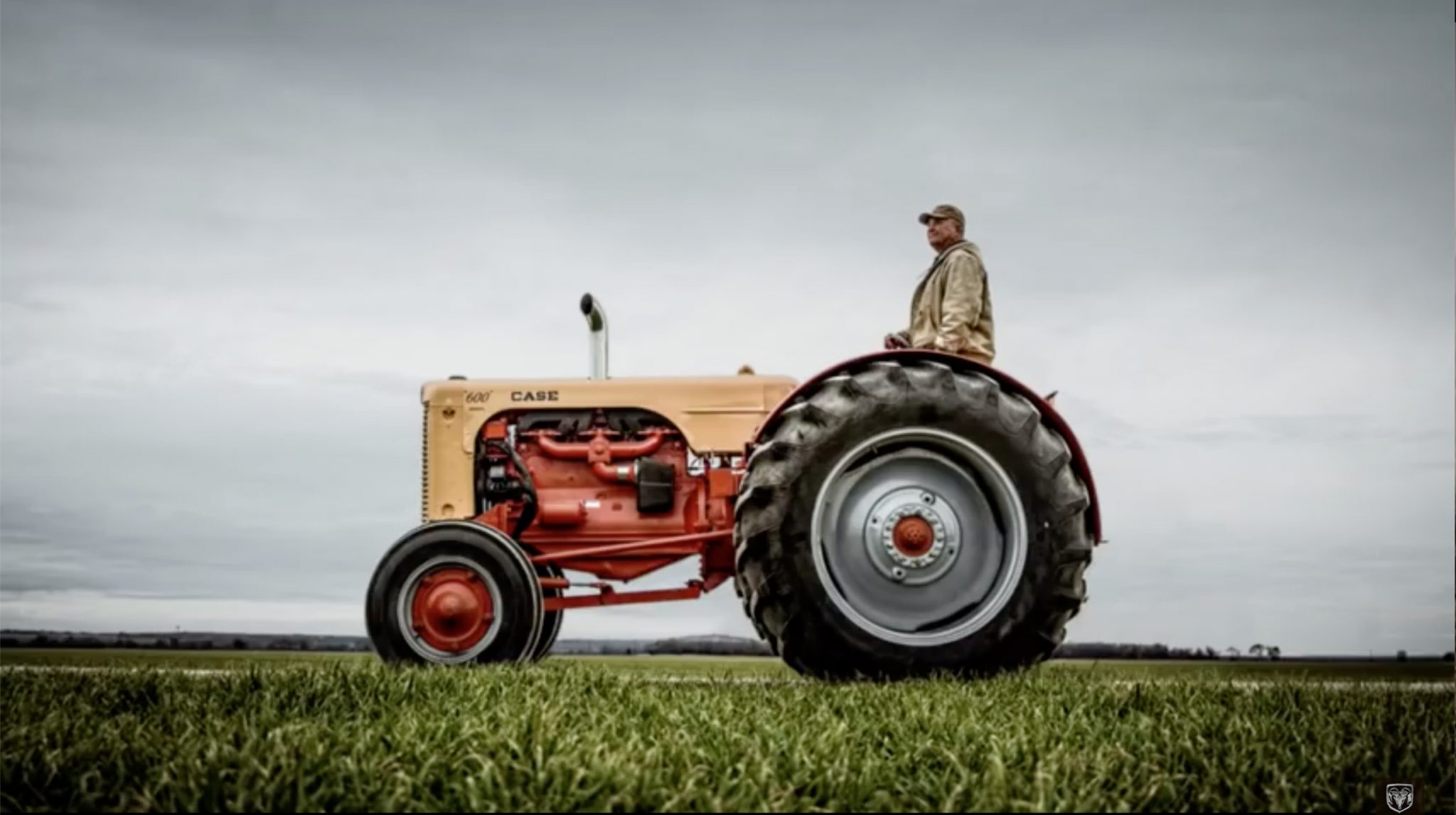 Video of Mike Bloomberg belittling farmers surfaced this week. His campaign team, which is spending money furiously trying to purchase a foothold in the race for the Democratic presidential nomination, has treated it mostly as a distraction. It may do much more damage than they expect because of what it says about their candidate.

The clip (start here at about the 42:00 mark) was from 2016, when Bloomberg was still a registered independent, but only technically. The former Republican mayor of New York City endorsed Hillary Clinton that year and delivered a speech at the Democratic National Convention.

His remarks were part of a Q&A with Oxford’s Saīd Business School. Bloomberg was jawing about how jobs might be scarce in the information age. He contrasted those with the plentiful jobs of past economic epochs.

“The agrarian society lasted 3,000 years, and we could teach processes. I could teach anybody, even people in this room, so no offense intended, to be a farmer. It’s a process. You dig a hole, you put a seed in, you put dirt on top, add water, up comes the corn. You could learn that,” Bloomberg flattered the Oxford business students.

That’s a gross simplification, but farming does involve processes. Bloomberg was at least within spitting distance of correct when he said, “At one point, 98 percent of the world worked in agriculture. Today it’s 2 percent in the United States.”

It was in the contrast of farmers against information workers that the former New York City mayor really stepped in the corn fertilizer.

Some people’s little brains, well, they might have been up to farming, or even factory work, but thinking and analyzing might be too much for them, he said.

“It’s not clear that teachers can teach or the students can learn,” Bloomberg declared. He said that “the challenge for society” will be “to find jobs” for such gray matter–deficient people.

Mayor Mike granted that “we can take care of [them], giving them a roof over their head and a meal in their stomach, and a cellphone, and a car, and that sort of thing.” But his real concern was that the only thing that “will stop them” — these simpletons — “from setting up the guillotine someday” is jobs and the “dignity” that confers on them.

There are all kinds of things one could say about the relationship between Bloomberg’s frank elitism and his mania for guillotine control. But frankly I’d rather focus on how he fundamentally missed the mark on farming, and how dumb that is.

It wouldn’t have been hard to get it right. On his Twitter account, Vice President Mike Pence linked to the late Paul Harvey’s most famous radio broadcast titled “So God Made a Farmer,” and thereby showed that he got it.

Originally delivered as an address to the Future Farmers of America, “So God Made a Farmer” aired on radio and was printed in Harvey’s syndicated column. It was even featured in a Super Bowl commercial for Dodge Ram trucks several years before Bloomberg stuck the corn in his mouth.

The speech picks up after the Genesis creation story, which is why Bloomberg and company might have dismissed it. “And on the eighth day,” Harvey began, “God looked down on his planned paradise and said, ‘I need a caretaker.’ So God made a farmer.”

One reason for the broadcast’s success was that the speaker noticed specific things about farmers: the long hours they put into their farms; the hard, dangerous, emotionally draining work that they undertake; their ingenuity.

Harvey’s God said, “I need somebody willing to sit up all night with a newborn colt and watch it die, then dry his eyes and say, ‘Maybe next year.’

“I need somebody who can shape an ax handle from a persimmon sprout, shoe a horse with a hunk of car tire, who can make harness out of hay wire, feed sacks, and shoe scraps. Who, planting time and harvest season will finish his 40-hour week by Tuesday noon and then, pain in from tractor back, put in another 72 hours.

You could argue the speech idealized farmers as good, civic-minded people “who plow deep and straight and [don’t] cut corners.” Yet the reason it continues to be a hit isn’t that it’s flattering to farmers but that the details ring true to those of us who actually know farmers.

I know farmers. My late uncle, Jerry Dobbins, started a berry farm in Woodland, Washington, with his wife Janet and relatives. They made a go of it, and then some. Aunt Janet is a tenacious woman, and Uncle Jerry was a great talker and an even better mechanic. As part of the farm operation, he bought and fixed up a fleet of vehicles. He sold some of them, and people kept coming to him and asking to buy more. Eventually, he sold so many cars that a state regulator with too much time on his hands forced them to put up a sign for Dobbins Berry Farm and Car Dealership.

When Bloomberg talks about how different the information economy is because it “replac[es] people with technology,” farmers can only roll their eyes. These supposed agrarian throwbacks have been using and refining technology all their lives to get yields out of the land in larger volume and efficiency. Automation is part of how they prepare the crops, bring them in, and prepare them for buyers.

As for Bloomberg’s corny corn example, the farmers I know would encourage him to try his luck in futures markets, and then take his money. Only a few of the uncertainties they have to deal with every year are the price of produce, the weather, rot, disease, and predation. To stay in business these days, farmers have to be well versed in meteorology, mechanics, mortgaged borrowing, estate planning, exporting, insurance, and many other disciplines. Many of their children go get business degrees not to get out of the family business but to help keep up with it.

American farmers are also a politically savvy lot. Nominees do not do very well in the Iowa caucuses if they don’t know how to talk farm policy, which is one reason why Bloomberg skipped Iowa. President Trump’s intermittent trade wars have put many export-dependent industries in turmoil. Farmers alone have extracted tens of billions of dollars in bailout money to compensate for the loss. I have little doubt they’ll make candidate Bloomberg pay up, as well.