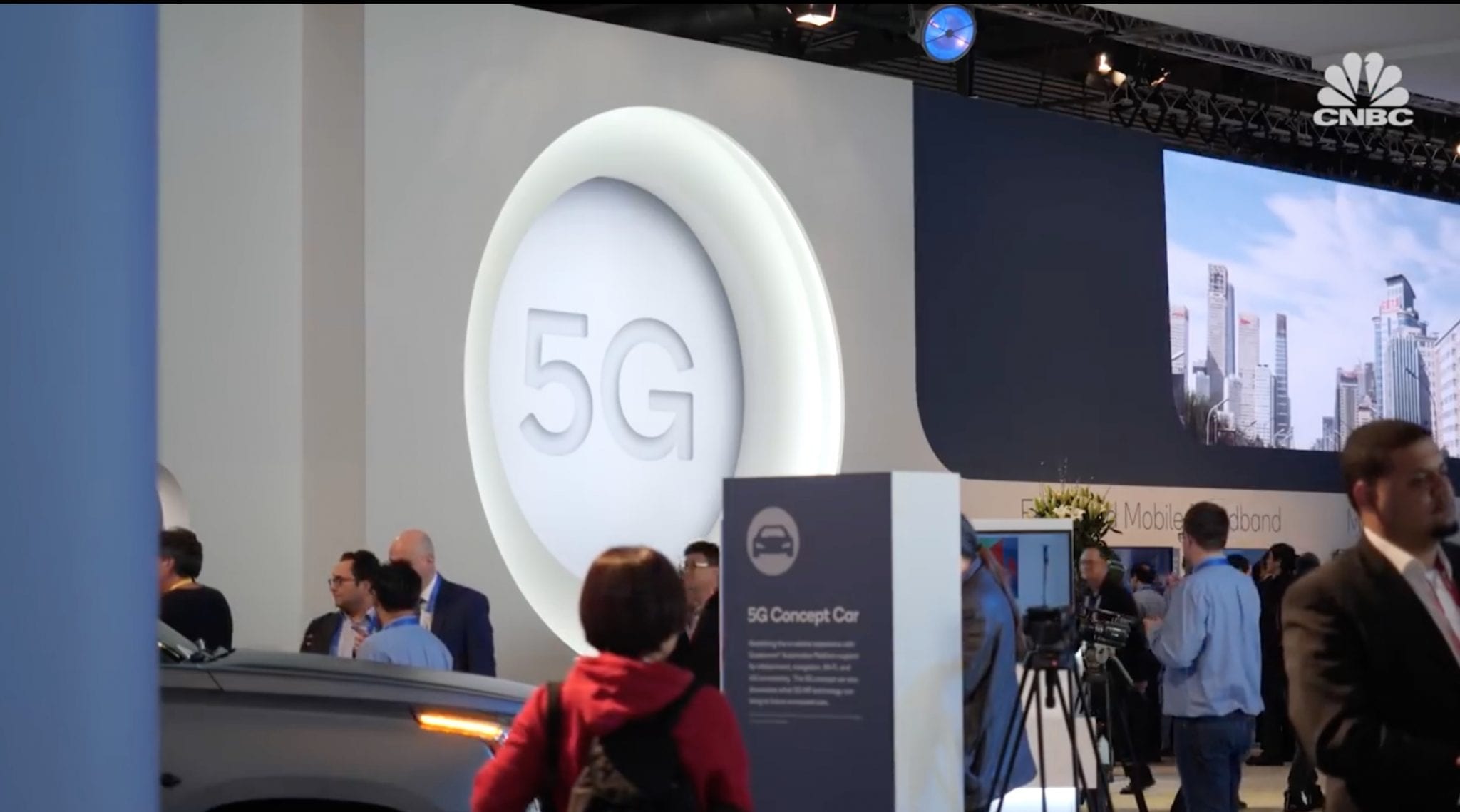 Michigan recently became the 21st state to enact legislation targeting the growth of 5G wireless, a technology that is expected to be more than 100 times faster than 4G.

Last week, Gov. Rick Snyder signed SB 637, a bill to reform how governments handle applications for the small cells needed for the new technology. Instead of the massive cell towers used for current wireless technology, 5G will implement these small cells about the size of a backpack to relay signals. Because so many of the small cells will be needed, forward-thinking leaders are setting ground rules that will help innovation.

Michigan’s legislation limits the fees that local governments can charge providers and establishes review periods that won’t unnecessarily bog down 5G expansion in bureaucracy. The bill limits the annual fee per small cell attached to a government-owned utility pole to $125 per year and requires localities to give the thumbs-up or thumbs-down on applications within 60 days of submission.

These measures are even better than those established by the Federal Communications Commission (FCC) in September. While the 60-day “shot clock” is the same, the fee is less than the $270 per year maximum set by the FCC in its efforts to bolster 5G growth.

“Michigan’s leaders understand the economic opportunity that 5G can enable and have acted to speed deployment throughout the Wolverine State,” Carr said. “They’ve done so by setting reasonable limits on government fees and review periods. I congratulate Governor Snyder and the state legislature on its forward-looking leadership. They set a model for pro-growth and pro-infrastructure policies across the country.”

Other governments haven’t been quite so business-friendly with their 5G policies. In fact, the Taxpayers Protection Alliance recently highlighted the stark differences between Indianapolis, Indiana and San Jose, California. Indianapolis established smart policies to enable 5G growth – including just charging $50 per small cell – and is seeing a boon in the rollout of the future of wireless, while San Jose established onerous fees of $3,500 per small cell and has seen almost nonexistent 5G development in Silicon Valley.

By enacting these 5G rules, Michigan has taken a major step forward in ensuring faster cell service that will help close the digital divide without taxpayer money.