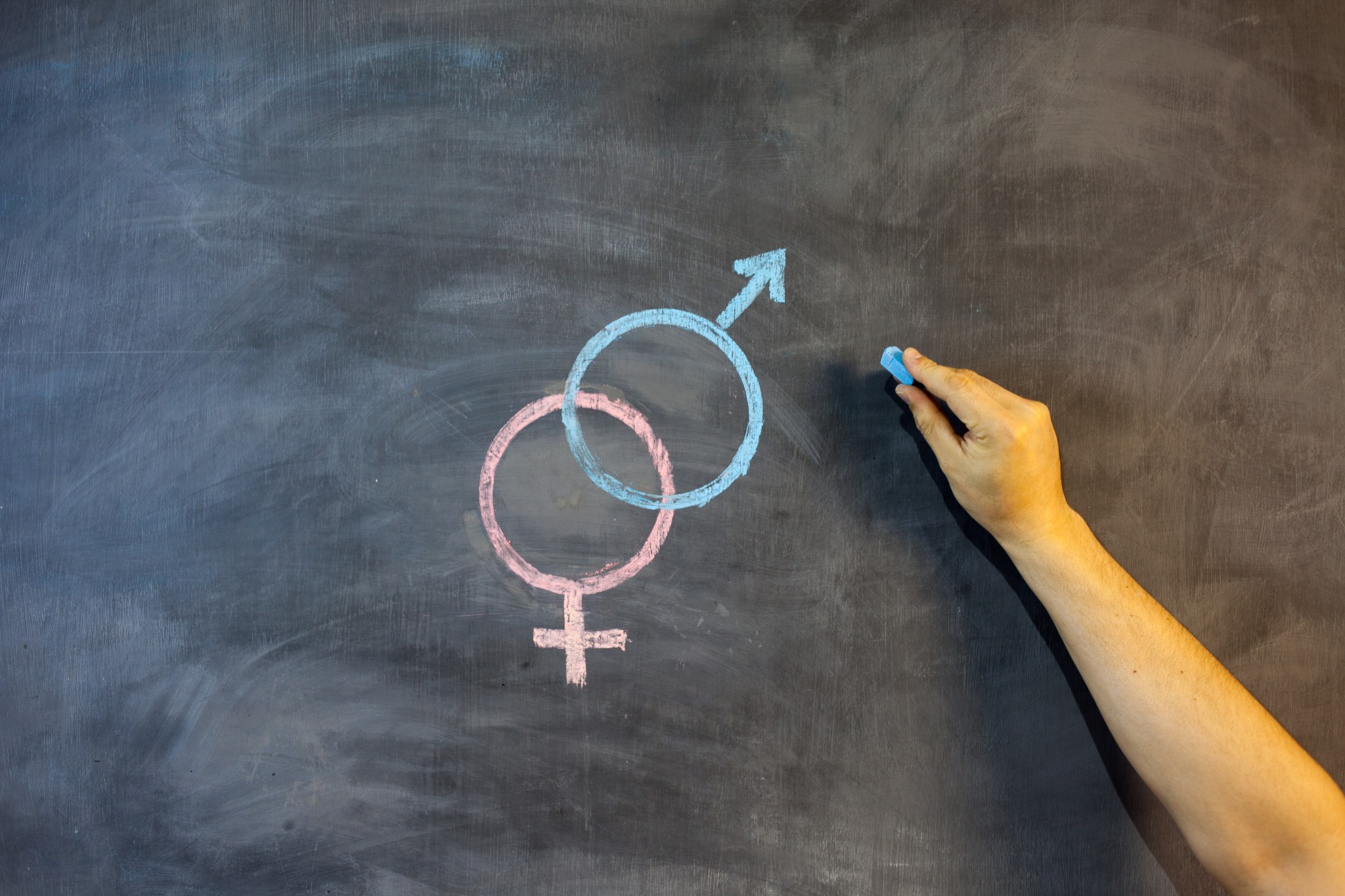 Charles Fourier, the communist ancestor of Karl Marx dismissed as a “utopian” by Marx because geniuses do not allow for antecedents, declared his sexual orientation “sapphianism,” which he defined as a male lover of lesbians.

As a sort of unintentional indictment of his common sense, Fourier claimed his orientation rare in afflicting a mere 33 out of every million men.

Fourier’s phalanxes lost to Karl Marx’s claptrap about surplus value and the proletariat seizing the means of production.

But his sexual interests captured the imagination of phalanxes of 21st-century men, er, somethings. In Norway, Tonje Gjevjon, a lesbian moviemaker and actress, notices the male envy of her sexual orientation.

She faces three years in prison for noticing the silliness of the obsession. “It’s just as impossible for men to become a lesbian as it is for men to become pregnant,” she wrote in an offending passage on Facebook. “Men are men regardless of their sexual fetishes.”

The state calls Charles Fourier as a witness for the prosecution.

Use the Taboo Against Female Genital Mutilation to Fight Transgender Surgeries

The Totalitarianism of Tolerance