by Itxu Díaz
A mother and child march in an LGBTQ parade in Sacramento, Calif., on Oct. 9, 2021 (Chris Allan/Shutterstock) 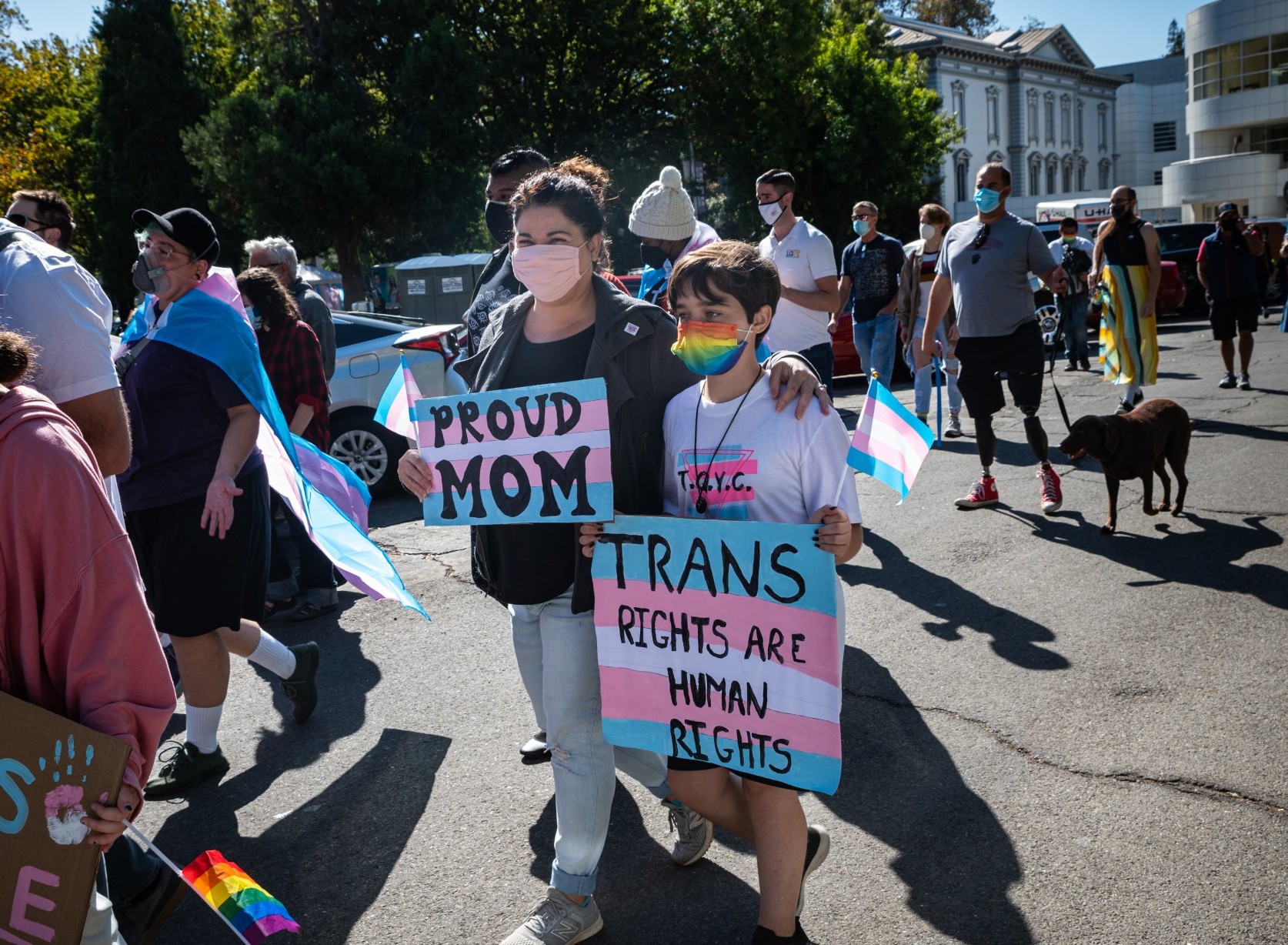 An idiot is an idiot. It is a purely scientific description. You see them, you watch them move through the world, you hear them talk, and somewhere inside you, an instinctive voice screams out: “Watch it, you’re looking at an idiot! Take a photo!” Heed that ancestral bout of spontaneity. It will save you a lot of headaches. Now that I have read about the benefits of tolerance all over the place, I couldn’t disagree more. Go light the bonfire of wayward columnists if you wish, and I will burn with pleasure because intolerance is a virtue. And tolerance, as practiced today, is nothing more than a perversion of conscience. For the sake of humanity, send that tolerance to hell.

We are told that we must be tolerant because everything different is good and valid. This is one of the greatest fallacies of our time.

From Gandhi to Obama, there is not a single poseur who has not left a handful of pompous quotes about tolerance for posterity. All dictators and aspiring warlords talk of it. Nicolás Maduro recommends “more tolerance” to the opposition. Xi Jinping asks the Communist Party to be “more tolerant with noncommunists.” And Pedro Sánchez says that children should be educated “in tolerance.” But all those who ask us to be tolerant refer to the same type of ideas, that is, those that move between the left and the extreme left. Outside of that, none of those addicted to tolerance are willing to exercise it, rather, they are advocates of the most violent intransigence.

This fever of tolerance is suffocating. We are told that we must be tolerant because everything different is good and valid. This is one of the greatest fallacies of our time. What is different can be good or bad. But if it is bad, it doesn’t matter if it is different. We must not condone evil. Evil demands our deepest intolerance. The opposite is collaborationism.

The common tolerant person’s favorite phrase is “all ideas deserve respect.” How nice. You can even change ideas to anything else and it’s still effective: try “all squirrels deserve respect,” “all beers deserve respect,” or even “all assholes deserve respect.” If you want, you can tattoo it on your chest and release colorful balloons out the window and take a selfie of yourself kissing a kitten while repeating it over and over again like one of those deranged TikTok loopers. But there is nothing tolerant about respecting diabolical, aberrant, and harmful ideas. Likewise, tolerating stupid ideas doesn’t make you more progressive. It makes you more stupid.

There is an age-old misunderstanding to which the totalitarianism of tolerance contributes. It is to believe that all ideas are equally admirable. It is not necessary to travel all the way back to Nazism to understand the folly of such an assessment. It is rather people, and not their ideas, that must be tolerated; and that is, by the way, thanks to Christianity, which accords each individual the special dignity that comes from being a child of God. Thus, many of us tolerate every human life, respect its dignity, and love its freedom. But we travel the world with our bags full of intolerant prejudice, thanks to which we have the moral and aesthetic defenses to despise, quickly and without hesitation, the unjust, the ugly, the bad, and the repugnant.

In the end — and don’t say that I didn’t warn you — under all this debate lies a danger that threatens the foundations of Western civilization. If we start by saying that all ideas deserve to be respected, we end up tolerating people going to the swimming pool wearing flip-flops with socks.