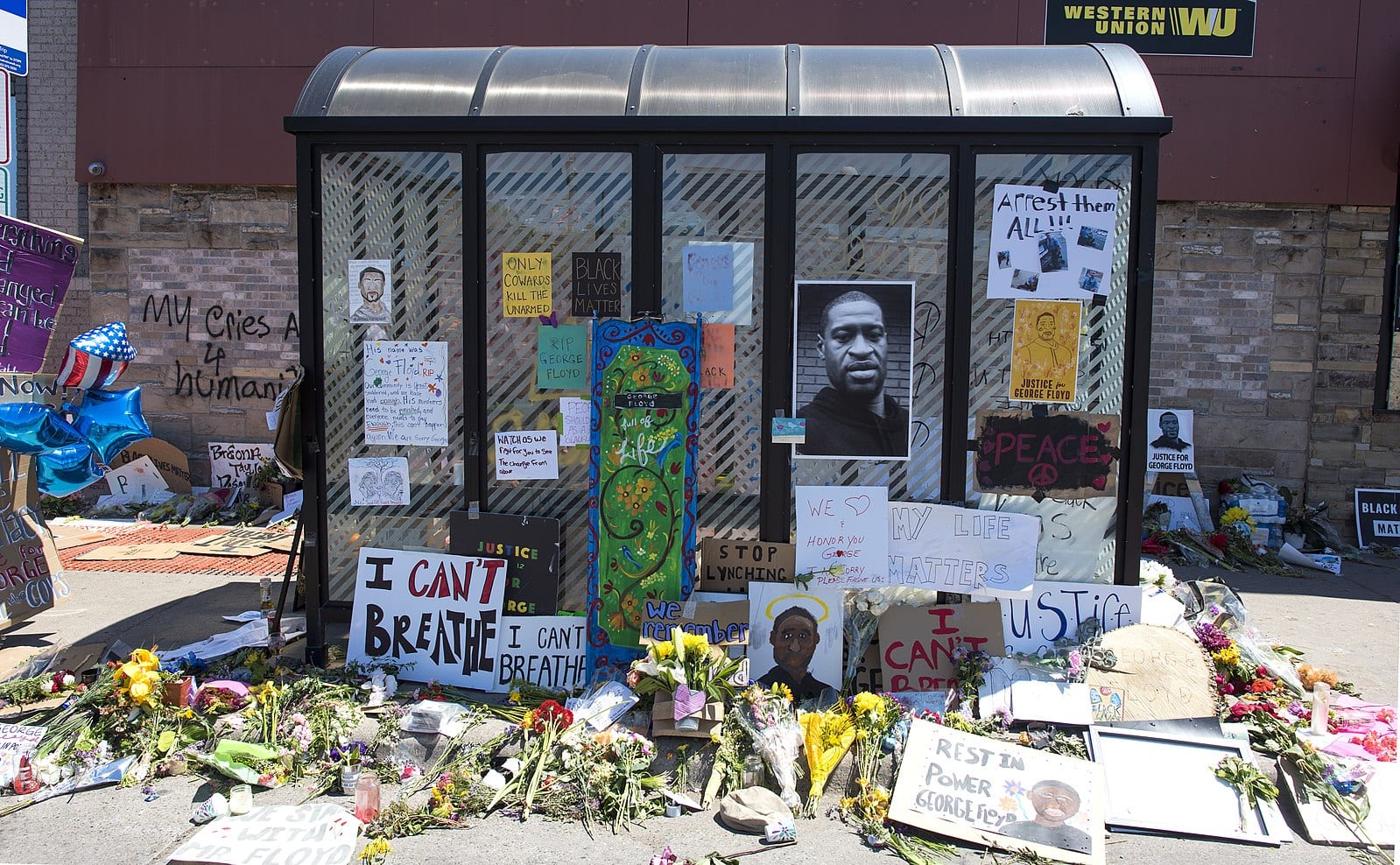 George Floyd, whose death serves as the focal point of protests and violence engulfing dozens of American cities, lost his life in Minneapolis on the evening of Monday, May 25, after an encounter with police with several powerful drugs in his system, claims the local medical examiner.

The Hennepin County Medical Examiner’s office, which ruled Floyd’s death a homicide, released an updated report to the press on Monday night that included toxicology results. Following the words “other significant conditions,” the report listed “fentanyl intoxication” and “recent methamphetamine use.”

The medical examiner determined that Floyd died of a heart attack but noted the “complicating law enforcement subdual, restraint, and neck compression.”

Monday’s update follows a release from the medical examiner on May 26, the day following Floyd’s death, noting that the cause of death was “currently pending further testing and investigation,” and another one on May 28 that warned that “the autopsy alone cannot answer all questions germane to the cause and manner of death, and must be interpreted in the context of the pertinent investigative information and informed by the results of laboratory studies.”

A Centers for Disease Control and Prevention study shows fentanyl as rising from No. 10 in 2011 to No. 1 in 2016 on the list of drugs responsible for the most overdose fatalities in the United States. Methamphetamine rose from eighth to fourth place on the list during that time.

The medical examiner’s findings arrived with some forewarning.

The initial criminal complaint filed against fired police officer Derek Chauvin pointed out, “The autopsy revealed no physical findings that support a diagnosis of traumatic asphyxia or strangulation. Mr. Floyd had underlying health conditions including coronary artery disease and hypertensive heart disease. The combined effects of Mr. Floyd being restrained by the police, his underlying health conditions and any potential intoxicants in his system likely contributed to his death.”

Floyd’s record also includes four drug convictions. His most serious offense, a 2007 home invasion in which he placed a gun to a Houston woman’s stomach to force her to divulge the location of any money or drugs in her home, resulted in five years in prison for aggravated robbery. The 911 call last week from store workers in Minneapolis accusing Floyd of passing off a phony $20 bill to pay for cigarettes, and the observations of officers at the scene captured on video, indicated an awareness of Floyd’s intoxication.

The intoxication, particularly police awareness of it, might cut either way in a courtroom. Although a jury might blame fentanyl and meth instead of the policeman, a jury might also regard it as further proof of callousness that a law enforcement officer grasped that a man in his custody suffered from drug-induced distress yet added to his distress by kneeling on his neck for a prolonged period of time.

The verbiage in the initial criminal complaint noting that potential drugs and underlying health conditions, both now confirmed, “likely contributed to his death” makes matters more difficult for the prosecution of Chauvin and the other policemen facing charges.

The Floyd family’s lawyer, Benjamin Crump, who in the past represented the families of Trayvon Martin and Michael Brown, rejects the notion that the drugs, or the medical examiner’s findings that the 46-year-old decedent’s heart disease, which involved a hardening of the arteries and high blood pressure, played any role in his passing.

“What those officers did, as we have seen on the video, is his cause of death — not some underlying, unknown health condition,” Crump said. “George Floyd was a healthy young man.”