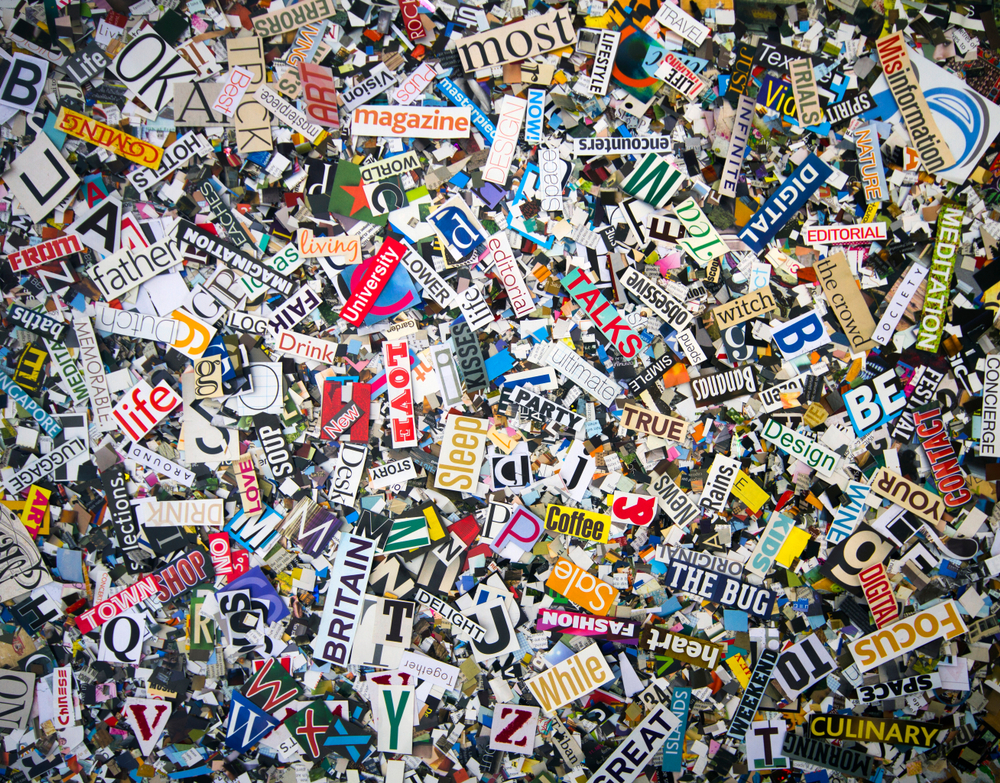 For most of us, our daily interactions with others are based on common words, phrases, and understandings. When someone says the sky is blue, we tend to believe that the sky is blue. When we talk with people other than our friends and family, we naturally believe that what they say is what they mean. That up is up and down is down. We believe the words we hear.

But when it comes to politics, we might be better off being more skeptical and digging deeper to understand the truth for ourselves. That’s because what is said is often the opposite of reality. Let’s take three current examples: the voting rights bill in the Senate (S 1), transgender women competing in sports, and the PRO Act.

Bill S 1 in the Senate, the so-called “For the People Act,” is a sweeping voting bill that would federalize elections, mandate automatic registration through the Department of Motor Vehicles and other government programs, and limit the ability of states to ensure their voter rolls are correct. In addition, it would expand the use of mail-in ballots without requiring voter ID.

This bill is the opposite of what voters want, according to a Monmouth poll released this past Monday. Voters want voter ID and are skeptical of mail-in voting.

“Fully 4 in 5 Americans (80%) support requiring voters to show photo identification in order to cast a ballot. Just 18% oppose this,” noted Monmouth. “Support for requiring a photo ID to vote stands at 62% among Democrats, 87% among independents, and 91% among Republicans.” Regarding voting by mail, “only Democrats back making voting by mail easier to do, with 84% supporting this idea compared to just 40% of independents and 26% of Republicans.” The bill does not support the will of the people, so it should be called the Voting Wrong Act.

Let’s look at the topic of transgender women competing in female sports, which was pushed earlier in the Biden administration. This Monday, New Zealand announced that transgender weightlifter Laurel Hubbard will compete in the Tokyo 2020 Olympic Games, which will be held this summer. Ana Paula Henkel, a four-time Olympic volleyball player from Brazil, wrote a letter to the International Olympic Committee stating the obvious regarding transgender women competing. She writes that there is a “threat to the virtue of women’s competitions that now occurs with the acceptance of athletes that were born men, developed muscle mass, bone mass, lung and air capacity as men, in forms of sport created and formatted specifically for women.”

Even if the level of testosterone has been lowered by drugs, the bones, organs, and muscle mass that developed in puberty when there were high levels of testosterone give transgender women an unfair advantage in competing against other women in sports.

Former New Zealand weightlifter Tracey Lambrechs was pushed out by Hubbard. “When I was told to drop the category because Laurel was obviously going to be their number one super,” said Lambrechs, “it was heartbreaking, like super soul-destroying.”

Then there is the PRO Act, a pro-union bill that the Biden administration claims will help people. Judi Ketteler, a writer and Biden supporter, wrote the article “I backed Biden and the Democrats. But their pro-union bill could kill my career” as an NBC freelancer. “Right now, my party is pushing a bill called the Protecting the Right to Organize Act, or the PRO Act,” wrote Ketteler. “The bill could end my ability to be my own boss, set my own hours and otherwise live the American worker’s dream.”

This past Monday, Ryan Shea, CEO of Entrepreneur Media, wrote on Entrepreneur.com that “the PRO Act would ‘upend’ and ‘dramatically restructure’ the nearly 800,000 franchises nationwide, according to legal and industry experts. These experts also call the PRO Act a direct threat to many of the 59 million Americans who do independent contractor work — including freelancers and solopreneurs in hundreds of professions — and say it would also harm many of our nation’s 30 million small businesses that have mutually beneficial relationships with independent contractors.”

It should be called the PRO Union Anti-Entrepreneur Act.

My point is that, when discussing media and politics, be wary of words; they are often used to protest and portray the opposite of what you might be expecting. Consider this a word to the wise.