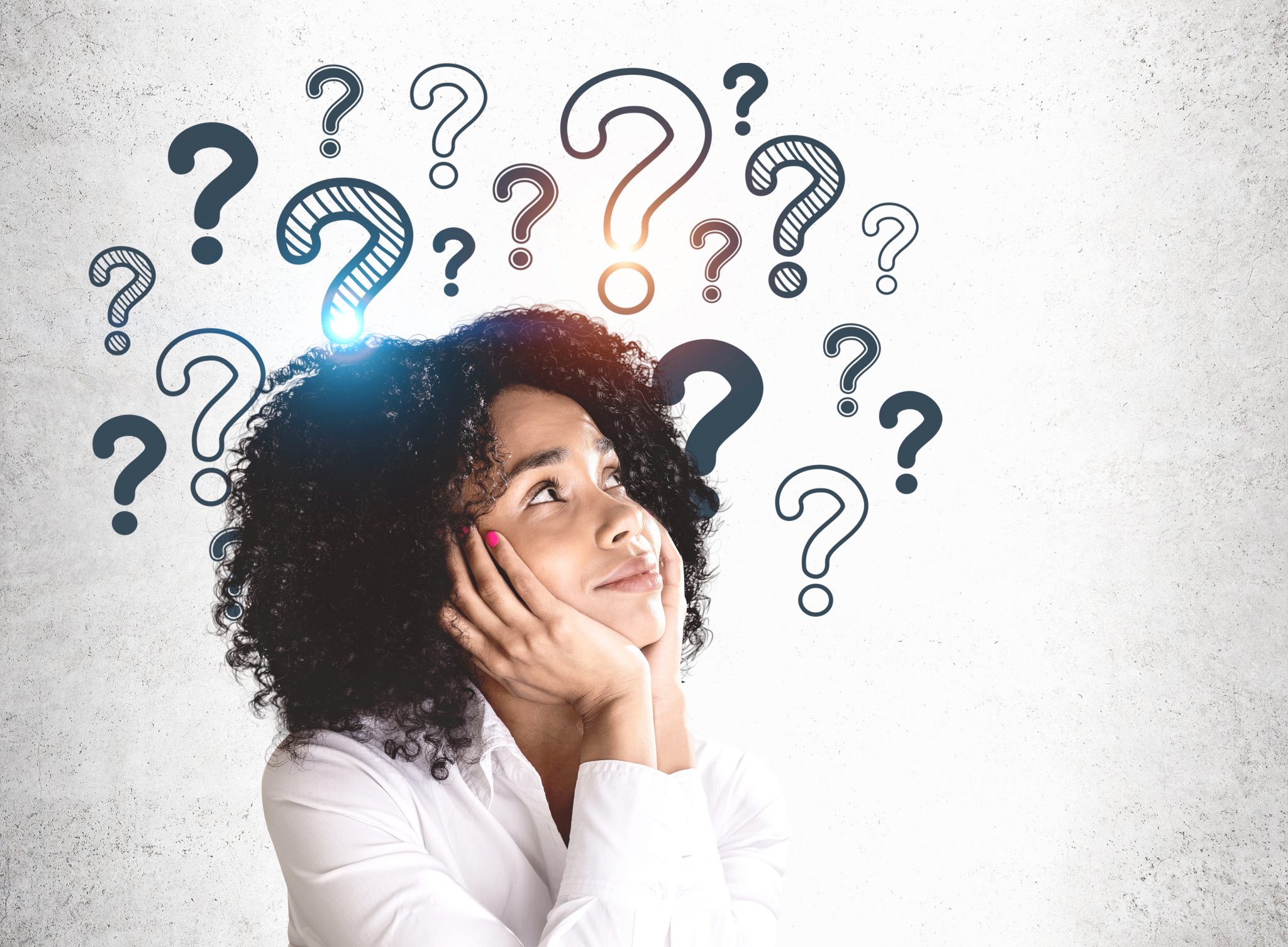 This past Tuesday, Judicial Watch released a trove of emails about the settlement agreement between the Michigan Department of Health and Human Services and Robert Gordon, who was the department director, that show the lengths to which department officials fumbled with their messaging during the height of the pandemic.

The information came to light with the release of 1,221 pages that Judicial Watch received in response to a Freedom of Information Act request.

For example, a Dec. 1, 2020, email from Gordon to Gov. Gretchen Whitmer’s chief of staff and deputy chief of staff included an overview of a project by pollster Frank Luntz and the de Beaumont Foundation titled “Changing the COVID Conversation.” The project was undertaken to come up with “specific words, sentences, phrases and attributes Americans need to hear to change their behavior and stop the spread of the coronavirus,” according to the overview.

These recommended changes in language use were designed to increase the number of people complying with government requests and to push individuals toward accepting and following government suggestions.

The problem, according to the summary, was that “many Republicans refuse to follow guidelines because they argue the science keeps changing. It’s up to you to communicate — at the outset — that the science is settled.”

At the time, Jim Keene and Wendy Richards of Atherton Consulting Group LLC guided the Atlanta Society of Finance and Investment Professionals Foundation through a strategic planning process. I chaired that organization.

The process included learning how our board could better communicate. As part of this training, Atherton presented a matrix that depicted how changing levels of candor and curiosity affected the quality of our discussions.

Imagine a chart showing candor on the y-axis and curiosity on the x-axis. Candor is the ability to speak freely and honestly. High candor was described as “speaks in non-threatening ways but is still fully open and revealing.” High curiosity was described as “listens with intent to learn and doesn’t take things personally.”

According to the chart, activity described in the bottom-left quadrant — marked by low candor and no curiosity — would result in little communication and reflect attributes that included “shutdown, passive, victim, fear-based, lose/lose.” If candor were to increase but there was no increase in curiosity, the result would be attributes that included “aggressive, villain, intimidates, win/lose.” There was no learning along the way, but people would speak frankly.

In the bottom-right quadrant, with low candor and an increase in curiosity, the interaction would conjure words like “receptive, hero, respectful, polite, lose/win.” While it might appear that there was communication due to the politeness, the lack of candor would lead to an inability to communicate.

With some candor and some curiosity, the interaction would conjure attributes like “competitive, debate, fully engaged.” These would result in compromise. While you might think that compromise is the best, it is inferior to problem-solving that includes independent, creative thinking, collaboration, or creativity.

These happen only where extreme candor and curiosity are the norm, and they are hard to achieve because they require people to speak in nonthreatening ways while being fully open and revealing. They require that people listen with the intent to learn rather than with the intent to correct or persuade. And they require that participants not take things personally. The key words here are “assertive, curious, dialogue, win/win, creative.”

Compare this with the current political dialogue: Both parties blame the other, and there is no curiosity, just defensiveness and blame. We need to be more human, more understanding of our individual fallibility, and accept that others are also human. We have to be curious; to question what is happening, what others are saying and why; and to hold on to that curiosity, even when being attacked.

At present, the endless cycle of attacks and counterattacks is not working. We have to trade attacks for curiosity, even in the face of further attacks. It’s no longer enough to simply go along to get along; we must question, converse, and engage in a creative dialogue.