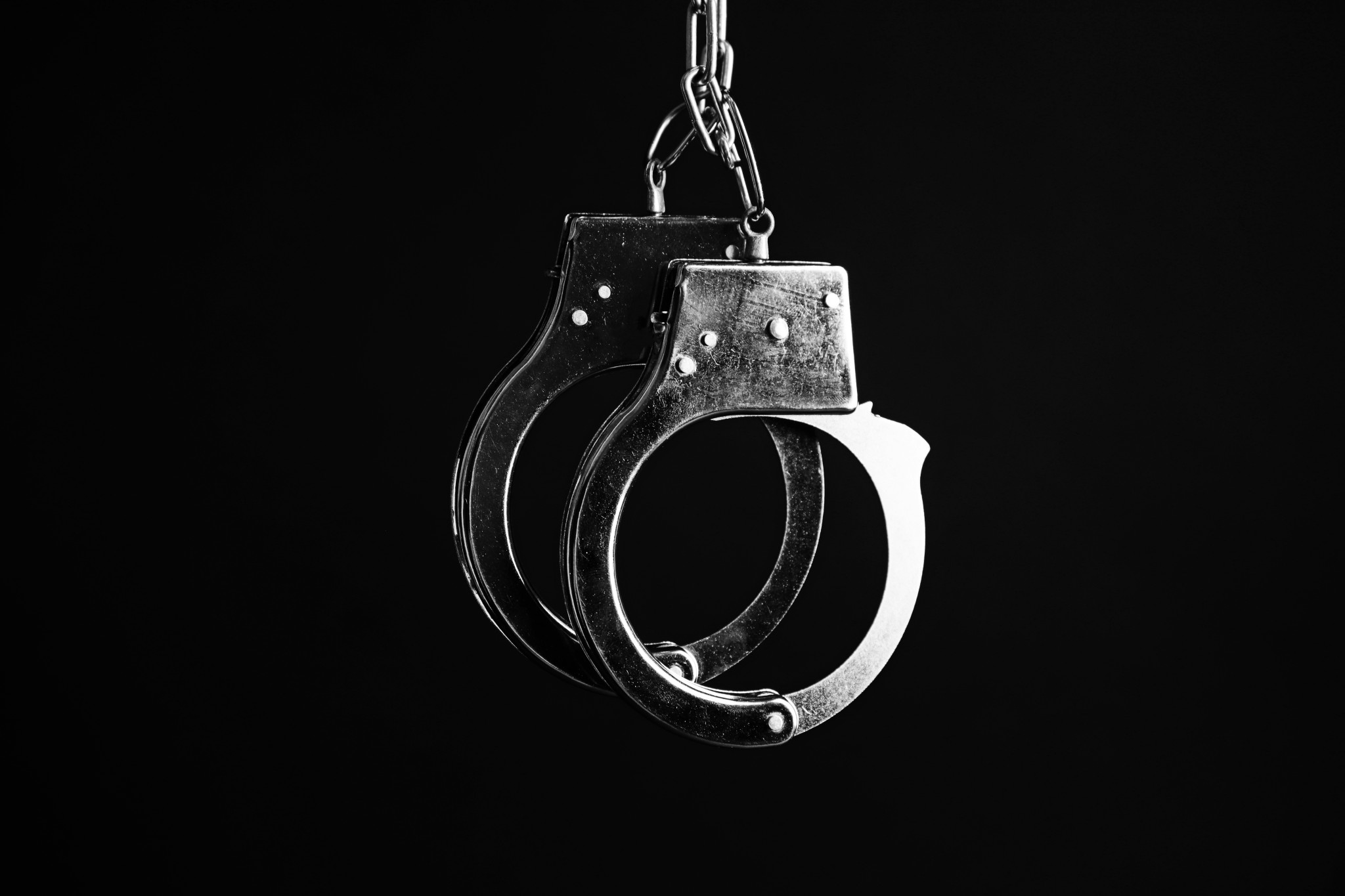 A Nebraska mother and daughter duo are facing a slew of charges after the daughter’s child, who police said was either stillborn or asphyxiated soon after birth, was found buried with burn marks. The court documents were made public on Tuesday.

In Facebook messages that police uncovered, the daughter, Celeste Burgess, 17, and her mother, Jessica Burgess, 41, plotted to abort the child using illegally obtained abortion pills after Nebraska’s 20-week abortion limit. According to police, Celeste Burgess took the abortion pills, which were obtained by her mother, when she was 28 weeks pregnant. (The FDA only allows the pills to be dispensed by a doctor prior to 10 weeks’ gestation.)

On April 20, the two discussed how to take the abortion drugs. The mother told her daughter she could start the abortion that day if she wanted. Celeste told her mother, “Remember we burn the evidence,” to which the mother responded, “Yep.”

One minute later, Celeste responded, “I will finally be able to wear jeans … F**k yes.”

According to an affidavit, the child was born, either stillborn or dying soon afterwards, two days after those messages were exchanged.

Police said the body of the child they exhumed had sustained “thermal wounds.” They determined that the child had been buried and dug up twice before being buried for a third time. The affidavit stated that both women told people they needed to dig up the child’s body and bury it.

The mother, Jessica, is charged with performing or attempting to perform an abortion after 20 weeks of pregnancy and performing abortion as an unlicensed doctor. Both are charged with removing, concealing, or abandoning a body; concealing the death of another person; and false reporting. A 22-year-old man, Tanner Barnhill, who police say helped bury the body, has pleaded no contest to concealing the death of another person. He told police that the mother and daughter burned the infant’s body.

Both women were arrested and later released. They have pleaded not guilty to all charges and are awaiting trial.

According to the affidavit, which was filed prior to the Supreme Court’s reversal of Roe v. Wade, an autopsy found that the cause of the child’s death was undetermined. “The findings were consistent with the fetus being stillborn,” the affidavit from the Norfolk, Nebraska Police Division said, “but the placement of the fetus into a plastic bag raise the possibility of asphyxia due to suffocation.”

The media’s response has not been to react with disgust at the callousness of the women for attempting to abort their own child and grandchild at seven months’ gestation, when the child was about 10 inches long; burn the body of the child; and bury him or her at multiple different locations.

Instead, the media has reacted with outrage that Meta, Facebook’s parent company, complied with the search warrant, which was seeking to obtain information related to the alleged burning and burial of the infant. They have attacked Meta, alleging it is assisting police in hunting down women for having abortions.

The Guardian headlined its piece, “Facebook gave police their private data. Now, this duo face abortion charges,” and wrote, “Experts say it underscores the importance of encryption and minimizing the amount of user data tech companies can store.”

A report from the technology site Grid included a quote from digital privacy expert David Chaum, who said, “This incident will be the first of many that we see across the country and really the world, where creeping authoritarianism and the surveillance state unite to target human rights and eliminate freedoms.”

The article said, “The case has compounded fears about how prosecutors and law enforcement could harness now-ubiquitous technology — such as texts, direct messages, web searches and cellphone location data — to enforce new state laws banning or strictly limiting abortion.”

Vice, which published the court documents, wrote that “abortion rights activists” and “digital privacy experts” have “raised fears that people’s digital communications, location data, period app tracking information, or other private data will be used against them to criminalize abortion.”

The outlet concluded that the case shows that Facebook “is willing to comply with court orders from states that have criminalized abortion” — with the implication being that tech companies should shield their users from the law when it comes to illegally obtained abortions.

Meta has made some indications that it would protect women from law enforcement action related to illegally obtained abortions. In a June meeting, an employee asked Meta CEO Mark Zuckerberg about what the company is doing to protect customers seeking abortions from police.

Zuckerberg said, “Protecting people’s privacy is always important, I get that this is extra salient right now [with] the Supreme Court decision and that specifically bearing on privacy. But it just has always been a thing that we care about.” He added that encrypting users’ messages “is actually one of the ways that you keep people safe from bad behavior or, or over-broad requests for information or things like that.”

In response to the media outrage, Meta put out a statement saying that the “warrants did not mention abortion at all.” Meta’s possible implication is that it may not have complied had the warrants mentioned abortion.

NBC reporter Kevin Collier tweeted, “This case, where Facebook turned over chats of a Nebraska woman charged with giving her then-underaged daughter abortion pills, is exactly the kind that experts have warned we’d see in a post-Roe world.”

Motherboard editor-in-chief Jason Koebler said, “We’ve obtained the chats Facebook gave to police in Nebraska to help them prosecute a 17-year-old and her mother for the crime of ‘abortion,’ as well as the search warrants and court records used to obtain her chats.”

The media outrage made the case go viral on social media. “#DeleteFacebook” was trending on Twitter on Tuesday.

One Democratic activist tweeted, “Facebook gave police in Nebraska a teenagers private messages about her abortion so they could prosecute her. Everyone #DeleteFacebook right now.”

New York Attorney General Letitia James added her voice on Wednesday, tweeting, “This young woman’s privacy should not have been violated. As AG, I will continue pushing tech companies to protect sensitive and private data.”

What’s brushed over is that Celeste Burgess and Jessica Burgess burned the infant’s body to hide the evidence and repeatedly buried and dug up the child’s body — something that even the most ardent abortion supporter should (theoretically) see as disgusting and criminal. Moreover, it remains a possibility that the child was born alive. About nine in 10 babies born between 27 and 30 weeks gestation survive and a mifepristone abortion is only approved by the FDA to abort children who are 10 weeks’ gestation or less.

The media does not seem to care about the heinous crimes police say the Burgesses committed. All they care about is attacking Facebook for assisting law enforcement in obtaining the evidence they used to charge the Burgesses.

The only reasonable conclusion is that the mainstream media wants women to be free to commit these crimes.