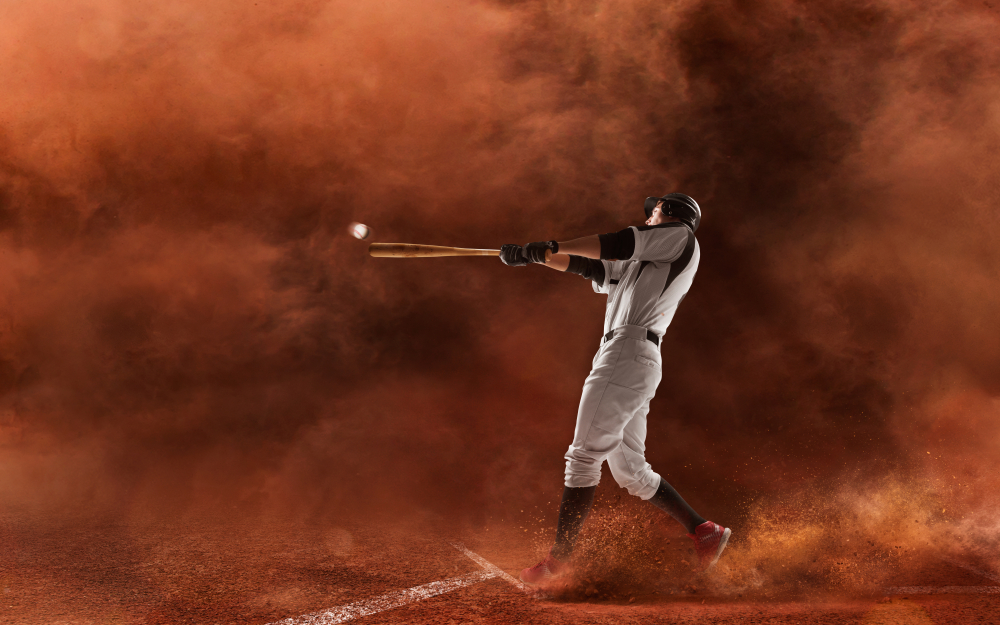 Major League Baseball (MLB) is following Black Lives Matter (BLM) and taking a stand on the state of Georgia’s recent election legislation. MLB, under the direction of someone by the name of Rob Manfred, is pulling the 2021 All-Star Game out of suburban Atlanta along with the MLB draft. The New York Times in a front-page editorial (camouflaged as news) said the move by MLB was a “rebuke of a new Georgia voting law that critics have predicted would disenfranchise Black voters.” How supporters of the Georgia law feel about the law remains unknown. The Times’ editorial was just another attempt to demonstrate that every vexed issue has only one side to it, and, by gum, the New York Times always arrives at it first, followed now by Black Lives Matter and now, thanks to Mr. Manfred, Major League Baseball.

Last Friday, after Mr. Manfred’s Solomonic judgment on the state of Georgia, a guest on Fox News’s Special Report with Bret Baier from a melancholy state of mind ventured the thought that Mr. Manfred’s act was another example of “politics” intruding into everything.

Now it had intruded into sports. Well, it may have looked like “politics,” but it was something else. It was a manifestation of culture, a peculiar kind of culture. Call it Kultursmog. Kultursmog is even more poisonous than politics. At least in politics there is a faint allusion to there being two sides to every issue, possibly more. There are grounds for argument or what some people call a debate. It might not work out that way. When a person on the left calls for a debate the person on the left usually means he gets to talk and we get to listen, but at least listening is allowed.

With Kultursmog one sees what happened with the Times the other day. One has one point of view ventilated as the only point of view. On the other hand, the panel member on Fox News was right in saying that what he called “politics” (and I call Kultursmog) intrudes into everything. That is why we call it a smog. It is a polluted atmosphere. It is polluted ideas, polluted fears, polluted solutions, polluted institutions, and on and on. The pollutants are the beliefs and phobias of the Left. I will bet that the founder of Delta Airlines and the founder of the Coca-Cola Company never thought that the day would come when their enterprises were in league with the Left. Yet were they alive today they would be at one with BLM or they would be out the door, and BLM is led by Marxists. That was one of the rare facts that I disinterred from the chaos of words in the Times last week.

What allows Kultursmog to seep through so many institutions in America? It has polluted our great universities. It threatens giant corporations. It even poses a threat to the American military, where I am told ignoramuses hold forth on the error-strewn 1619 Project and where there is a move afoot to return Manhattan to the Indians if a proper tribe can be found to take it. What motivates an ambitious young Americano to fall for the Kultursmog when he or she could just as easily go to work on Wall Street or Main Street or go around the world in a kayak or on foot?

I believe that for many Americans finding favor with the Kultursmog is more powerful than the sex drive, the profit motive, the desire to live alone in a hut in New Jersey with no running water. What drives people to the Kultursmog is called “virtue signaling.” I am more dramatic. I call it “virtue flaunting,” in which one would rather flaunt one’s presumed virtue than actually practice virtue. In regard to Mr. Manfred’s decision to boycott Georgia and the giant corporations’ decision to go along with him, it costs them nothing. It is an empty gesture. I hope MLB decides to move the All-Star game to New York or perhaps to Chicago during a gun battle on the South Side. No, that is too harsh. How about settling on moving the event to one of these enlightened cities during a riot?

What was it that François de La Rochefoucauld said back in the 17th century about hypocrisy? I believe it was that “Hypocrisy is the homage vice pays to virtue.” The old Frenchman had not yet heard of virtue flaunters and the Kultursmog.