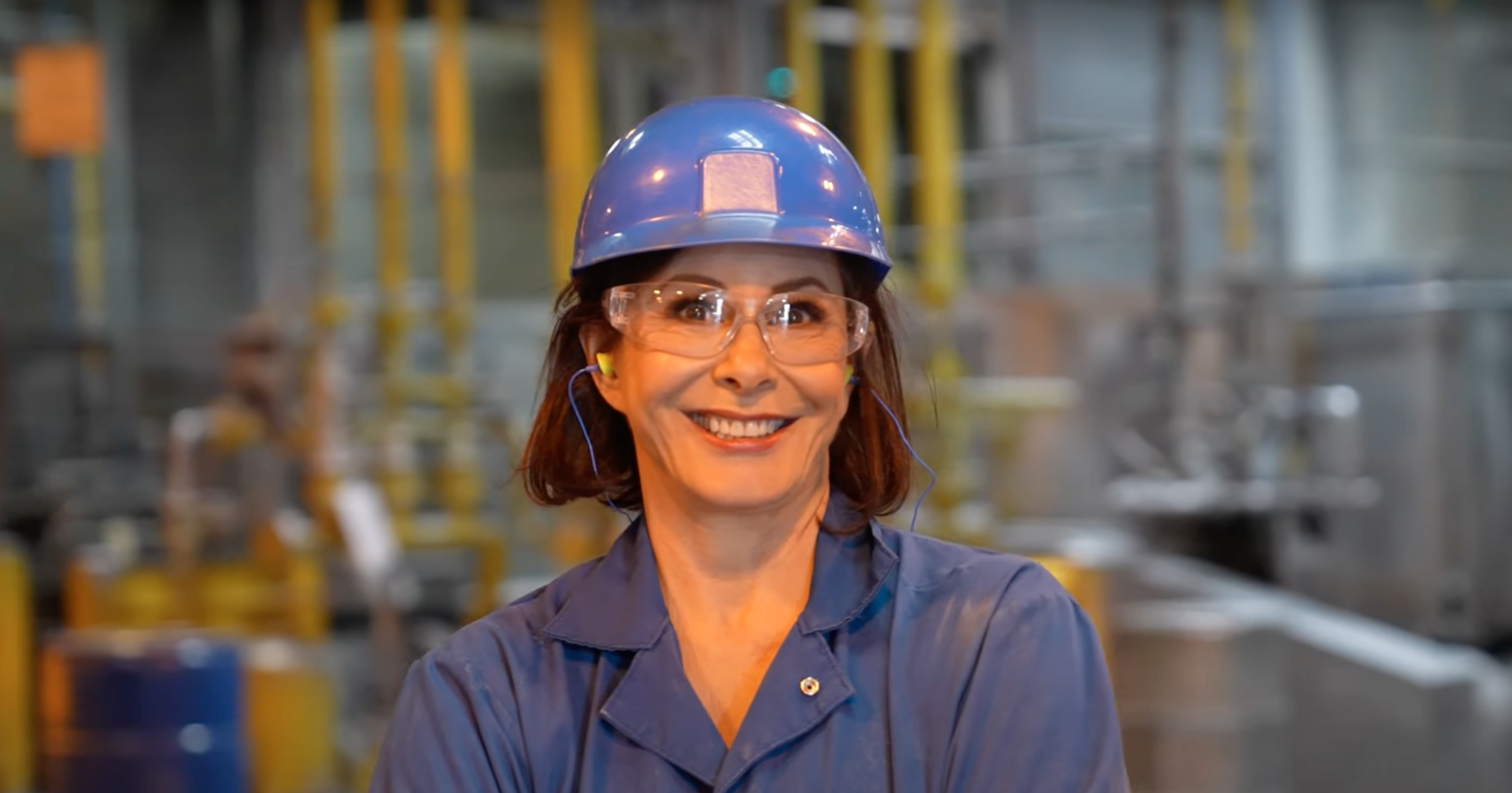 There is a reason Democrats are panicked about next week’s midterm elections. And Lisa Scheller, the GOP House candidate running in Pennsylvania’s 7th District, is part of that reason.

Scheller tells The American Spectator that she believes passionately that the country is headed in the wrong direction. Despite living a very comfortable life as the CEO of a family company, she has decided to run in order to serve her country. In the newly redrawn map, the district encompasses the Lehigh Valley, Northampton, and Monroe counties, all of which are located in the eastern section of the state. It includes Allentown and Bethlehem.

The National Republican Congressional Committee has selected Lisa as one of its “Young Guns” — a group of rising stars seen as a key part of taking back control of the House for the GOP. There are three other outstanding Pennsylvanians on that “Young Guns” list, including the 6th District’s Guy Ciarrocchi, the 8th District’s Jim Bognet, and the 17th District’s Jeremy Shaffer.

Republicans have long since noticed that all of the left-wing rhetoric about their support for women, blacks, Hispanics, or gays vanishes in a blink if the nominee in one of those categories is — gasp! — a Republican. This became visible when the Left demanded a black nominee to succeed Thurgood Marshall, the first African-American justice on the Supreme Court. They got one — Clarence Thomas. And they threw a distinctly memorable fit, raging against then-Judge Thomas because, as he himself would say, “I was the wrong black guy.” His sin: He was a conservative.

So too is this routine used with Republican women (see Sarah Palin or Kari Lake), which in this case has made Scheller a target for Democrats. Scheller is, in fact, the epitome of an American success story.

In a year when illegal immigration and the mess at the border are an issue, it is noteworthy that Scheller is the granddaughter of legal immigrants and is now the CEO of the company they founded, Silberline Manufacturing Co., Inc. As noted on her website:

The company — which makes a key ingredient in paints and coatings that’s sent to 87 different countries — is the only woman-owned business of its type in the world. Scheller says, “I have lived the American Dream, and I want to protect that American Dream for future generations. I’ve been all over the world and seen what doesn’t work and why our system of free enterprise is so important to protecting the American Dream.

Voters are — again — not buying into the anti-GOP-women routine. Here was the headline at CNN after the 2020 elections:

And, in 2022, with Lisa Scheller in a starring role, the march of Republican women into the U.S. House is expected to continue. Rep. Alexandria Ocasio-Cortez will have to share the spotlight, much to her chagrin.

Scheller is on board for the opposite of the left-wing agenda. She supports tax cuts and fighting inflation by decreasing government spending. She understands the importance of energy, and, unlike confused Democratic Senate candidate John Fetterman, she gets the relationship between fracking in Pennsylvania and reducing the U.S.’s reliance on foreign energy. As a business leader, Scheller understands the importance of growing the economy and will focus on “manufacturers and industries critical to Pennsylvania’s economic success, hir[ing] new workers, and expand[ing] production in the U.S.” And, of course, she is completely supportive of the police and the need to be tough on crime — and on the massive illegal immigration chaos at the border.

The one constant of the American political system is that it is always needing new blood to refresh and renew the nation and its democracy. Which is exactly why Scheller has signed a pledge committing to limit herself to four terms. It is also notable that she has promised to donate her congressional salary to veterans groups.

As this election careens to its end, the expectations are high that Republicans, with new members like Scheller in the lead, will take over the House majority.

When that happens, the question will become whether the new Republican-controlled House will stay on point and actually carry through with the policies their members have campaigned on.

The importance of Lisa Scheller and her Young Gun colleagues is that they will make a point of accomplishing what they have all campaigned on.

It is critical, she tells me, that freedom is passed on to the next generation. She explained that she decided to run to make sure that she did her part in passing on that love for freedom — and the need to stand up and fight for it — on to that next generation.

That sentiment is famously shared by the late President Ronald Reagan, who said it this way:

Freedom is never more than one generation away from extinction. We didn’t pass it to our children in the bloodstream. It must be fought for, protected, and handed on for them to do the same, or one day we will spend our sunset years telling our children and our children’s children what it was once like in the United States where men were free.

Which is exactly why she should be applauded for stepping forward in the first place.

Jeffrey Lord
Follow Their Stories:
View More
Jeffrey Lord, a contributing editor to The American Spectator, is a former aide to Ronald Reagan and Jack Kemp. An author and former CNN commentator, he writes from Pennsylvania at jlpa1@aol.com. His new book, Swamp Wars: Donald Trump and The New American Populism vs. The Old Order, is now out from Bombardier Books.
Most Popular
1
The Current Crisis
Shocker: Americans Think Democrats Are ‘Strange’
by R. Emmett Tyrrell, Jr.