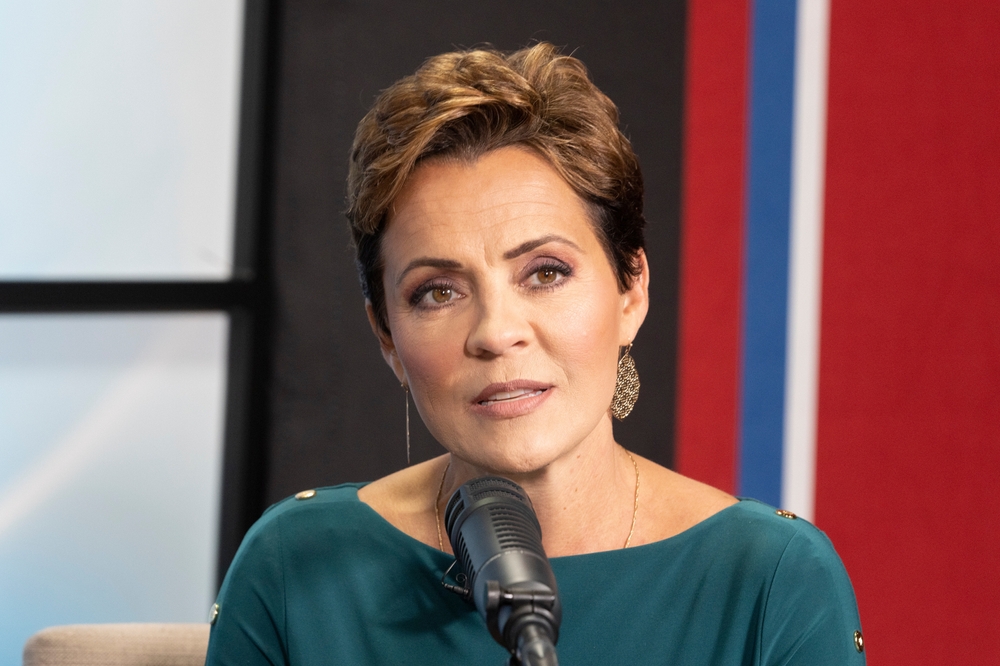 Just because Halloween comes late for Democrats in the form of Herschel Walker, Kari Lake, and other boogeymenpeople, does not mean Christmas comes early for Republicans.

Some numbers point to a GOP wave election. Others suggest an undertow mitigating the power of that wave.

On the one hand, Republicans point to the 49 percent to 45 percent lead in the New York Times/Sienna College generic ballot, larger leads according to Rasmussen Reports and Harvard-Harris, a smaller advantage — but a lead nonetheless — on CBS/YouGov. Whatever the point spread, the consistent trend indicates a shift in momentum following the previous shift from Republican to Democrat this summer. As a Hill headline succinctly puts it, “Democrats worry they peaked too soon ahead of midterms.”

On the other hand, simple mathematics cautions Republicans against raising hopes too high.

The current margin of 220 Democrats to 212 Republicans in the House of Representatives appears closer to parity than at any time since the 72nd Congress during the second half of Herbert Hoover’s presidency, which at one point actually witnessed an even-steven split. The conditions that allowed Republicans to add 54 House seats after 1994 included, especially, the fact that they only sat in 177 seats at the end of the 103rd Congress. In a literal sense, Democrats had more to lose in 1994 than they do now. The fact that Republican congressional candidates overperformed the top of the ticket in 2020, gaining 14 House seats as Donald Trump lost the presidency, qualifies dreams of adding anything like 54 seats as fever dreams.

In 2014, when Republicans picked up nine in the U.S. Senate, the party went into that election holding 45 seats to the 55 that caucused with Democrats. Furthermore, Democrats defended 21 of 36 seats up for grabs that year. This year, the roles reverse as Republicans defend 21 of the 36 contested seats. The current 50-50 split makes the idea of a massive pickup much more difficult to achieve in the Senate.

Republicans similarly defend 20 of 36 governorships before the voters in 2022. In 2010, when Republicans experienced a net gain of six governorships that vaulted them into the majority with 29 offices held, they did so in part because they faced an unusually large number of opportunities for pickups. They do not this year, and in such blue states as Maryland and Massachusetts the retirement of Republican governors likely means Democrat pickups.

Still, the biggest surprise on Nov. 8 comes if no surprise comes on Nov. 8.

An especially good night for Republicans could see Tudor Dixon upset Gretchen Whitmer in the Michigan governor’s race, Tiffany Smiley steal a Senate seat in Washington state from Patty Murray, or Lee Zeldin come from behind to beat Kathy Hochul for New York’s gubernatorial election. In other words, something happens on Nov. 8 that polls indicate does not happen on Nov. 8.

The taller the Republican wave, the more tales of the unexpected get told. And given the fact that most voters care more about the receding economy and inflation than Jan. 6 and unregulated abortion, some defeat for the party in power appears inevitable.

How humbling a defeat?

Expectations, as Raphael Warnock learned in his debate with Herschel Walker, matter in politics. One suspects an especially depressing night even if Democrats keep it close for Michael Moore, for instance, after he recently predicted a blue “tsunami” in “Roevember.” Republicans ignoring the math hamstringing history from repeating itself similarly face a jarring night even if Republicans grab the House and keep the status quo in the Senate.

Democrats Douglas Schoen and Andrew Stein write a piece titled “Brace Yourself for a Republican Wave” in the Wall Street Journal. What constitutes a wave? By 2010 standards, when Republicans won 63 seats in the House and six in the Senate, 2022 likely does not crash the political shores as a wave. Something closer to 2018, when Democrats netted 39 seats in the House and Senate, seems more likely. Is that a wave? And, more importantly, does it matter what we call it so long as the GOP controls the House and the Senate?

If Republicans, say, pick up 35 seats in the House and four in the Senate, they eclipse where the party stood in Congress after the 1994 elections. Because they start with more this time around, they do not need to do more to ensure they control more seats. Where the parties end up after the vote, not the number of seats they added or lost on Election Day to get there, ultimately matters most.

Republicans party on election night. Republicans do not party like it’s 1994 or 2010.

But if they ultimately hold more seats than they did then even though adding fewer, why shouldn’t they?