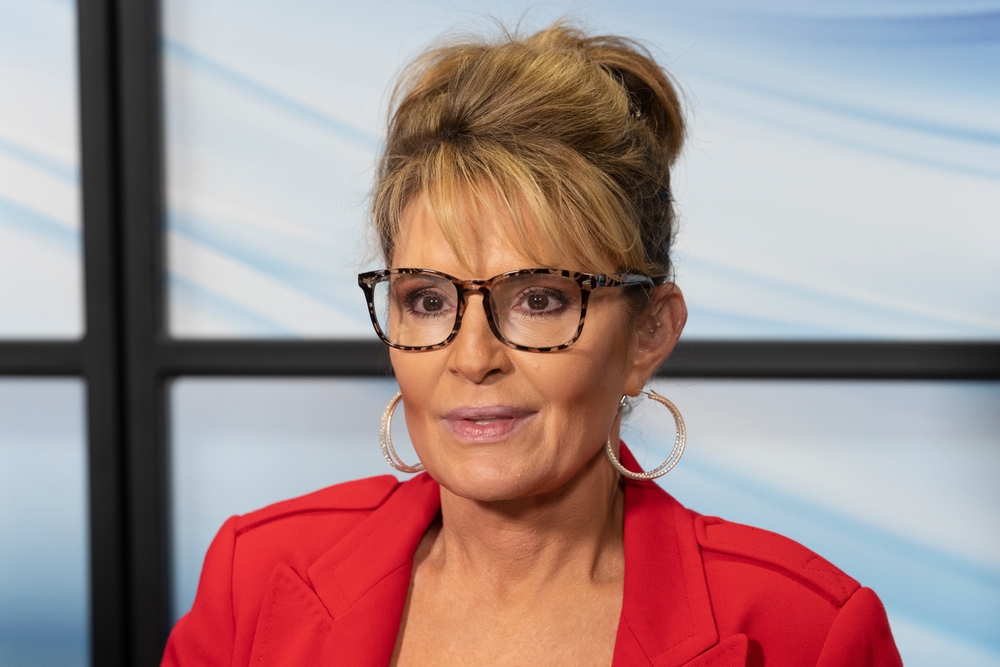 For the first time in more than a half century, Alaskans this week sent a Democrat to the U.S. House of Representatives.

Yes, the election witnessed the debut of ranked-choice voting in the state and, yes, Sarah Palin competed against numerous Republicans in the open primary while Democrats cleared the field for Mary Peltola. But this occurred in a state that voted Democrat for president just once in its history and during an election year anointed by Republican stalwarts as a red wave.

Are they color blind?

What a difference a summer makes. Back in June, Republican Mayra Flores upset Democrat Dan Sanchez to flip a blue seat red and represent one of the most Hispanic congressional districts in the United States. Republicans partied like it was 1994. Do not let the reappearance of the Ford Bronco fool. It’s clearly not.

The biggest change involves Donald Trump elbowing out the issues at center stage. In this, Democrats act as the former president’s biggest allies. They need Trump to energize their base and obscure their failings, which explains the prolonged Jan. 6 hearings and President Biden’s strange primetime speech on the “extremist threat to democracy” Thursday night.

We know how an election ends when the candidates make it about Donald Trump’s grievances from the past rather than the issues of the present.

The former president takes the bait, even when Democrats do not leave it. He teases announcing before the midterms a presidential run in 2024 that drowns out the messaging of Republicans running in 2022. This week he highlighted the worst day of his presidency by saying, “I will look very, very favorably about full pardons” for Jan. 6 rioters. He compulsively responds to the overreach of his enemies with overreach of his own, such as when reacting to news of an FBI warning prompting Facebook to suppress the Hunter Biden laptop story before the 2020 election. He posted online, “REMEDY: Declare the rightful winner or, and this would be the minimal solution, declare the 2020 Election irreparably compromised and have a new Election, immediately!”

This hurts Republicans. Emphasizing their different approach to inflation, crime, immigration, and an economy in recession helps them.

We know how an election ends when the candidates make it about Donald Trump’s grievances from the past rather than the issues of the present. We know how it ends because such an election already happened in Georgia in January 2021, when Trump turned a rally for Sens. Kelly Loeffler and David Perdue into a whining session about how he won the presidential election in a “landslide.” As he admitted when he hogged the microphone as Loeffler and Perdue passively watched him, “I don’t do rallies for other people. I do them for me.”

The voters responded by replacing the Republican senators, which gave Democrats control of the upper chamber.

Contrast this losing approach to Glenn Youngkin’s winning strategy in Virginia. It did not involve repudiating Trump but instead ignoring him to focus on matters of concern to Virginians — mainly the use of the schools as a tool of politicization rather than education — to recapture the governorship of the commonwealth.

The good news for Republicans? They do not go before voters for another two months and a week. They possess enough time to discipline their messaging and make this election a referendum on the current president rather than the last one.

They cannot control the strange alliance of Democrats, journalists, and Donald Trump to make this election all about Donald Trump. They can refuse to contribute to this distraction from the failures of the party in power. This strategy wins the GOP the House and the Senate. The alternative wins Joe Biden two more years with a compliant Congress.