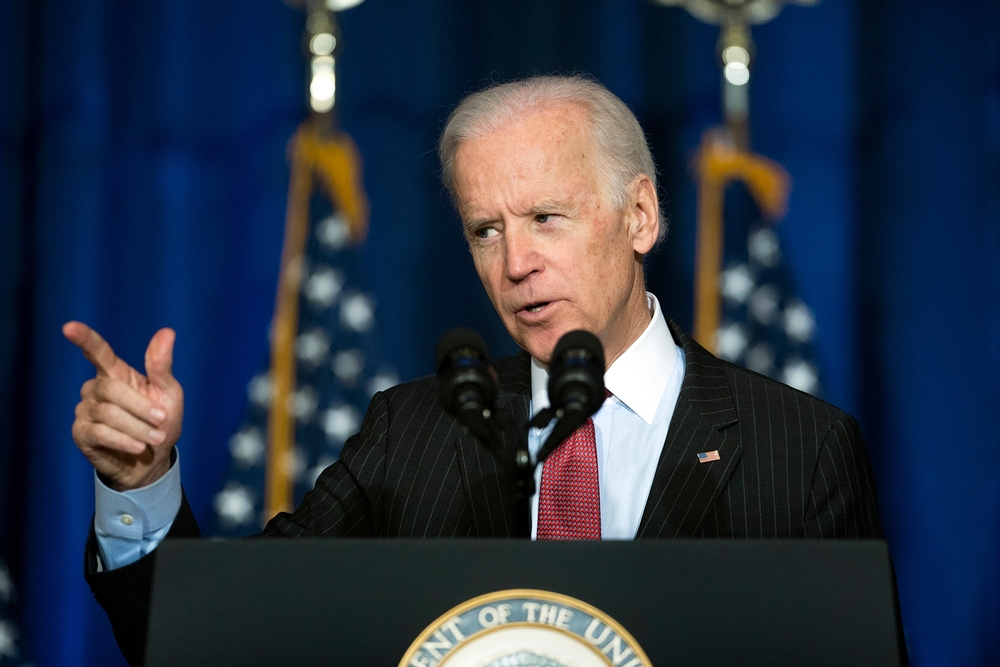 By every metric, Joe Biden is a failed president, and that’s less than two years into his terrible tenure. Tonight, he will spend his time speaking to the nation doing what he does best: insulting everyone. He’ll accuse his enemies of being fascists, insulting them. He’ll reveal his supporters to be fatuous fools, insulting them.

Here’s a list of things that Biden can’t talk about honestly:

Instead, Biden will, as fascists do, create a boogeyman: the mythical MAGA beast who is coming to steal your soul — tonight! Biden will externalize and blame and create a false enemy so he can point the spotlight away from his failure.

Remember, Democrats control the House, the Senate, and the White House. And all they’ve done is impoverished the nation, encouraged war, and allowed a crime wave that is making people nostalgic for the ’70s. The only people who still approve of Joe Biden are Corn Pop and suburban wine moms. That’s it. It’s looking bleak.

With the country in a hard decline of Democrat devising, Biden must blame … well, you. You’ll be his bête noire. He wants to inflame the “others.” He needs to provoke an enemy so he has a story for November. He needs you angry.

Be angry, but sin not. Just go vote the bastards out of office. Make the country a tsunami of red, implacable rage in the form of voting. From the local school board to the most pompous senator, vote these destructors out of office.

Remember, Biden’s speech isn’t really about you. It’s about him. Bullies get really ticked when called out, and the American people, 60 percent of them, are calling him out. They’re not approving. They’re already sick of him and his stupid Democrat policies. (READ MORE from Melissa Mackenzie: Student Loan Forgiveness: All Hail Joe Biden, King)

Now, go enjoy the speech. It will be a master class in political foot-stomping by a pathetic, geriatric Democrat.