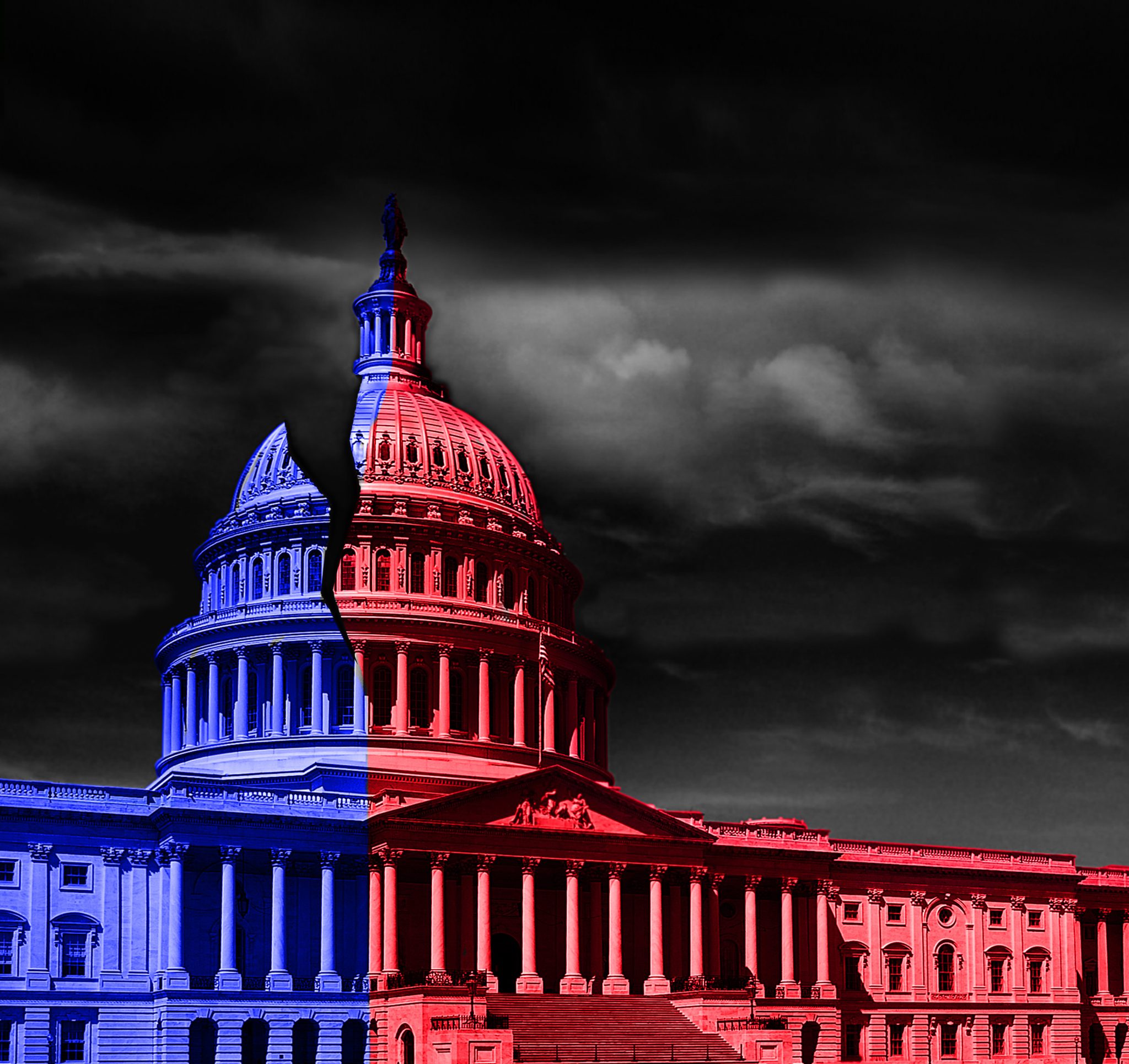 The American Civil War wasn’t just about abolishing slavery. I know you may have been taught something different in grade school, as I was. But in the mind of Abraham Lincoln, who led the North, saving the Union was paramount and abolishing slavery was at most secondary.

I disagree with Lincoln about that. My view, like Ben Franklin’s, who tried to abolish slavery at the constitutional convention and in the first Congress, is that slavery was a fundamental “contradiction that has plagued America since the very beginning,” as one writer put it.

As a matter of historical fact, however, that is not how Lincoln saw it. A famous letter in Lincoln’s handwriting posted on the wall of the Wadsworth Atheneum, a museum in Hartford, Connecticut, proves that he valued saving the Union above all else. Lincoln had been taken to task by Horace Greeley, a New York newspaper editor and abolitionist, for being insufficiently strong in opposing slavery. The president wrote back,

In fairness, Lincoln also went on to say, “I intend no modification of my oft-expressed personal wish that all men every where could be free.”

But as far as Lincoln was concerned, the war was primarily about preserving the union of the states. For him, that was “the paramount object,” as he said in that same letter. The question for us today is whether or not Lincoln was correct that preserving our national union is sacrosanct. Interestingly, Lincoln didn’t try to defend preserving the Union at all costs on principle, but rather merely as his constitutional duty as president. And even if he was correct about the situation in 1861, when armed rebels attacked Fort Sumter, would he be correct for our time if states wanted to leave peacefully?

Another vignette casts some light on that question. A few years ago, my wife and I went to Dublin Ireland for our sons’ graduation from medical school. Outside our hotel in the city square, on the spot where 15 of them were hanged, stands a monument to the Irish revolutionaries who tried to separate Ireland from the United Kingdom in the Easter Uprising of 1916. On our way back, we stopped by Scotland, which in 2014 was in the midst of a polite referendum over whether or not to separate from the same United Kingdom. I couldn’t help but think, “What a difference a century makes.” What was a hanging offense in 1916 had become an issue to be decided peaceably at the polls a century later.

A lot happened in the meantime, including World War II, the Atlantic Charter, and then the UN Charter recognizing the universal human “right of self-determination.” If peoples have a right of self-determination, it is hard to see how any government may justly execute separationists for trying to exercise their right to secede — much less fight a civil war in which 600,000 innocent people die.

That brings us back to our situation today, in which we in the U.S. are undoubtedly a “house divided” — to borrow Lincoln’s term again. Divisions abound: People in some parts of the country want to welcome anyone who wants to come, whereas Texas wants to build its own wall to keep them out if the federal government refuses to do so. People in some parts of the country believe that climate change is the greatest threat facing humanity and that it will literally destroy civilization within a few years unless we take drastic action, whereas people in other parts of the country believe climate change is at least overblown — and, at worst, a conspiracy by the Europeans to gain a trade advantage by undermining the U.S.’s economic advantage from its abundance of inexpensive fossil fuels. Half the country wants to confiscate guns, thinking they enable crime and mass shootings, while the other half thinks owning them is a sacred right essential for self-protection. And, of course, a substantial fraction of the population thinks the last presidential election was “stolen,” but for many others that is “the Big Lie.”

I could go on, but you get the idea: we can’t agree on the time of day, much less on the direction that our country should take. We are literally living in two different worlds. What is headline news for some of the country is not covered for most of the rest if it doesn’t fit the dominant news outlets’ preferred narrative. Anyone who reads CNN’s and Fox News’ websites on a daily basis for about a week would have to concede that.

Lincoln said that a “house divided against itself cannot stand.” If California or Texas voted to secede peacefully today, as some have proposed, does anyone think that a contemporary president would send federal troops to hold them in the Union by force of arms against the will of a majority of their inhabitants? And if a president did issue such an order, wouldn’t some of our troops refuse to follow it on the grounds that it was an illegal command that violates the fundamental human right to self-determination now recognized in international law?

Mind you, I am not advocating secession. I am just noting how close we are getting to no longer being “one nation … indivisible,” in the words of the Pledge of Allegiance.

What’s the takeaway? I think there are two: First, those pushing divisive issues should try to put them in perspective by asking whether or not they really think they’re important enough to risk a national breakup over them. And, second, it is time to start thinking about how we can separate peacefully if separate we must.

Nowhere does the Constitution claim that the union of the states is perpetual and inviolate. On the contrary, our Declaration of Independence begins,

When in the Course of human events, it becomes necessary for one people to dissolve the political bands which have connected them with another, and to assume among the powers of the earth, the separate and equal station to which the Laws of Nature and of Nature’s God entitle them, a decent respect to the opinions of mankind requires that they should declare the causes which impel them to the separation.

Our Founders knew some history, and, unlike Lincoln, they concluded that it was natural — and indeed, a right protected by “the Laws of Nature and Nature’s God” — that peoples formerly joined as one nation might need to separate.

Nothing that humans create lasts forever. Not the Roman empire, not the British empire, not the Union of Soviet Socialist Republics (USSR), and probably not the United States of America. At some point, like the former nations of Yugoslavia, Czechoslovakia, and the USSR, which broke apart in the 1980s and 1990s, the United States will probably cease to exist as a single union someday. The breakup of Yugoslavia led to bloody fighting along ethnic lines, with thousands of deaths, whereas the USSR and Czechoslovakia divided into separate republics more or less peacefully by comparison.

Let us hope that, if that happens again, as it may, we have learned the lessons of history and will emulate Czechoslovakia and the USSR rather than Yugoslavia and divorce peacefully.