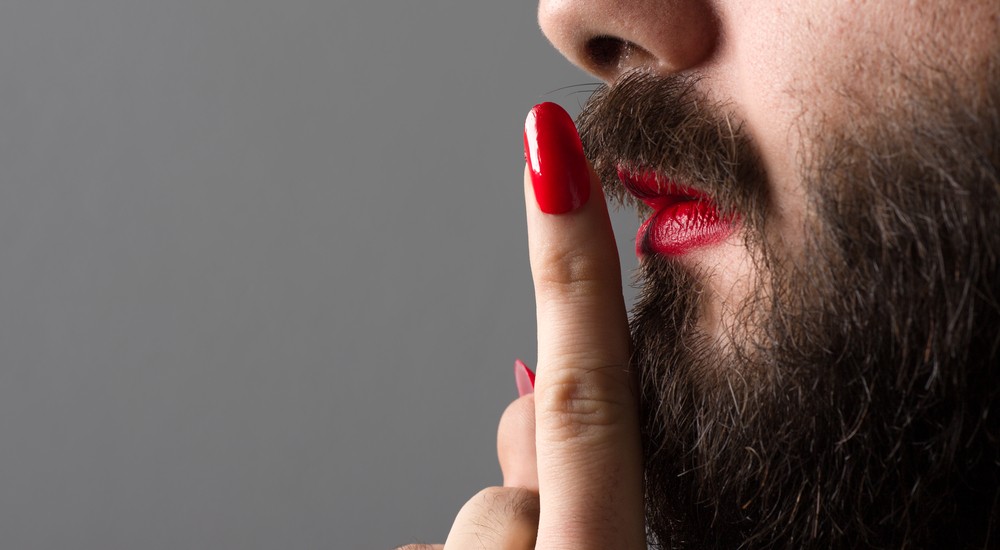 Even as liberals claim a monopoly on “science,” they adopt openly unscientific views out of pure ideology. Their embrace of transgenderism has led them to repudiate the most basic facts of biology. The American Medical Association (AMA) is now calling for the elimination of sex designation on birth certificates.

“Assigning sex using a binary variable and placing it on the public portion of the birth certificate  perpetuates a view that it is immutable and fails to recognize the medical spectrum of gender identity,” according to the AMA. “Participation by the medical profession and the government in assigning sex is often used as evidence supporting this binary view. Imposing such a categorization system risks stifling self expression and self-identification and contributes to marginalization and minoritization.”

Doctors who support abortion ignore the science. Colleen Malloy, a neonatologist at Northwestern University, told The Atlantic that the attitude of these doctors is “the emperor is not wearing any clothes.” This makes no sense to her in light of scientific advances. “The more I advanced in my field of neonatology, the more it just became the logical choice to recognize the developing fetus for what it is: a fetus, instead of some sort of sub-human form,” she said. “It just became so obvious that these were just developing humans.”

The dogmatic stance that liberals have taken on the COVID vaccine contradicts their reasoning on abortion. Keep government out of that “personal” health decision, they say. Now they champion an overweening government that dictates medical choices.

In the case of COVID, their assessment of risk and harm is hysterical. But they never apply that model of risk and harm to abortion. The Democrats would never dare hold hearings on the physical and psychological consequences of undergoing that grisly procedure. Earlier this year, the Biden administration pooh-poohed the risks of distributing abortion drugs through the mail. Even previous Democratic administrations considered that a dangerous practice.

Similarly, the Biden administration drops its usually intense aversion to risk whenever transgenderism is under discussion. Biden has closed his eyes to the manifest risks of gender-reassignment surgery. In today’s “woke” atmosphere, no one is supposed to notice that that surgery constitutes an act of mutilation. Biden administration officials fret over children not wearing masks, but express no fears about exposing them to that damaging surgery.

The supposed party of “science” and “medicine” is busy pushing legislation that would make violations of the Hippocratic Oath compulsory. Democrats want all hospitals, even religious ones, to perform gender-reassignment surgeries. Far from promoting a culture of health, the Democrats favor a culture of death, both at the beginning and end of life. Woe to those doctors who don’t conform to that culture. They find themselves increasingly marginalized.

The same liberal censors who zealously spread “medical information” about COVID suppress medical information the moment it impedes their agenda. Look at their blacklisting treatment of Abigail Shrier’s Irreversible Damage: The Transgender Craze Seducing Our Daughters.

“Over the past few months, Target has pulled ‘Irreversible Damage’ from its website, then announced it would keep selling it based on ‘feedback’ from customers (the book was not listed Thursday on target.com),” reported the Associated Press in July. “The Seattle Times reported in May that dozens of employees at Amazon.com asked the online retailer to pull ‘Irreversible Damage’ because it violates Amazon’s stated policy against books ‘that frame LGBTQ+ identity as a mental illness.’”

The reality-defying willfulness of liberalism makes it an unreliable friend to science. If liberals support a particular cause, such as drug legalization, they have no problem ignoring the science. They see no contradiction between their opposition to cigarette smoking and their support for marijuana. They add restrictions to buying tobacco while eliminating restrictions on purchasing pot.