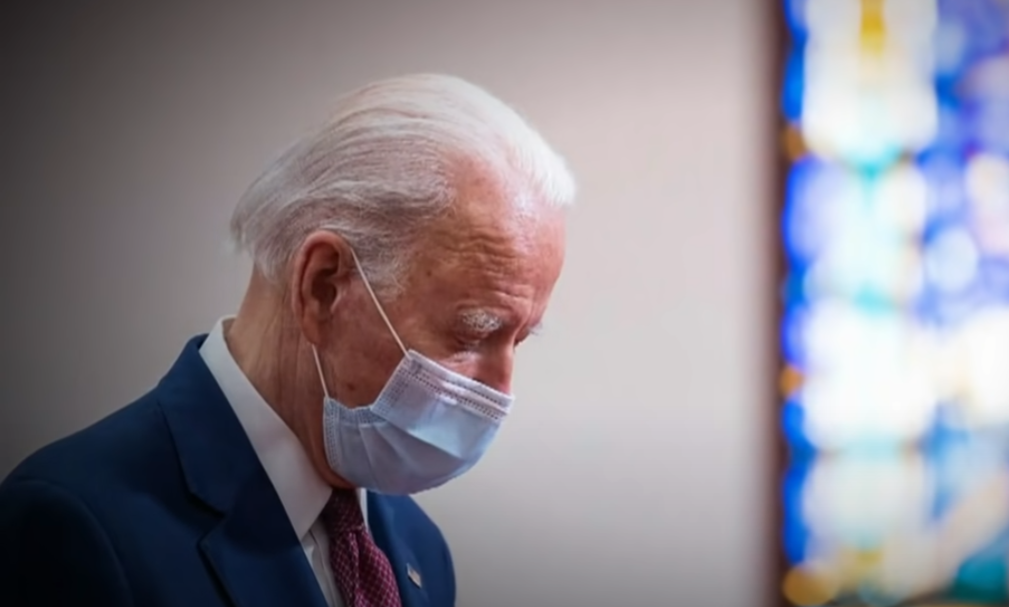 The same media that never tired of questioning Christian support for Trump now rejoices in the corruption of Christianity under Biden. Christians who supported Trump had sold their souls for political gain, the media told us. Reporters churned out endless stories browbeating Christians for giving hypocritical support to that “coarse” libertine. But “progressive Christians” receive no such lectures, even as they discard their faith for the sake of advancing Biden’s libertine politics.

Trump-supporting Christians at least had a religious motive for their choices. They saw Trump as a Constantine-like figure who would serve as a buffer against an increasingly aggressive secularist Left. That proved a prudent judgment. Trump was the most reliable defender of religious freedom since Ronald Reagan. But what is the religious motive for supporting Biden? There isn’t one. Much of his agenda is baldly un-Christian, and he has no intention of protecting religious freedom. The Christians who support him do so for purely political reasons. They prioritize left-wing politics over Christianity.

The media heartily approves of that Faustian bargain. Elite journalists would like to see Christianity entirely reduced to left-wing politics. This is what lies behind all of their recent burbling about an “ascendant liberal Christianity” now that Biden is president. Such phrases are simply a euphemism for a politicized Christianity without Christ.

The media trumpets Biden’s faith without deeds while belittling Trump’s deeds without faith. He rarely attended church, hiss journalists. But Biden, they gush, is “religiously observant.”

As long as a president’s churchgoing doesn’t bear any fruit on issues like abortion, the media will not only tolerate such religious observance but celebrate it. For the media, such empty religiosity is just one more propaganda tool for it to use in the dissemination of liberalism.

Just look at the gauzy treatment the New York Times has given Biden’s recent Mass-going. Biden has spent much of his political career running away from his Catholic faith, and often declaring that he wouldn’t dare “impose” it on non-Catholics. Yet the Times reports piously:

Mr. Biden, perhaps the most religiously observant commander in chief in half a century, regularly attends Mass and speaks of how his Catholic faith grounds his life and his policies. And with Mr. Biden, a different, more liberal Christianity is ascendant: less focused on sexual politics and more on combating poverty, climate change and racial inequality.

Less focused on sexual politics? Biden’s agenda is drenched in it. One of his first executive orders promoted transgenderism. What he is less focused on is anything resembling Christian morality. He takes his cue from secularists.

The “liberal Christianity” that the media champions is devoid of Christian content and stuffed with left-wing political causes. It relativizes Christian dogma about the Ten Commandments and the natural moral law while dogmatizing the political stances of the Left.

The New York Times informs us that non-Christians love Biden’s brand of Christianity. Of course they do. It is as non-Christian as they are.

“Mr. Biden’s priorities reflect values that progressive faith leaders have pushed for, and that motivated many to speak out for him during the campaign, said Derrick Harkins, who led interfaith outreach for the Democratic National Committee this past cycle,” reports the Times. “There is a sense of moral synergy on the left, among not only progressive Christians but also humanists, Muslims, Jews, Sikhs and the spectrum of faith traditions, he said.”

The Times is impressed that the post-inaugural prayer service included “two transgender faith leaders.” That the commingling of the Democratic Party’s libertine agenda with Christianity could corrupt it is never entertained. The Times betrays no anxiety about the contradictions and hypocrisies that that unholy alliance entails. During the Trump years, it warned Christian leaders not to succumb to political temptation. Steer clear of Republicans, it hectored them. Now it exalts the politicization of Christianity under Biden. The proximity of party politics to Christianity is no longer a concern.

The Times is happy to see that the “current influence of liberal Christianity in the Democratic Party goes beyond Mr. Biden. Senator Raphael Warnock, the pastor of Ebenezer Baptist Church in Atlanta, won election with a campaign rooted in Black liberation theology.”

But what if a conservative Christian pastor had won a Senate seat? How would the media have reacted to that? It would no doubt crank up its usual warnings about the dangers of mixing politics and religion. It would suddenly treat religious observance as evidence of extremism.

For the media, the only good Christian is a bad one. It praises Christian public leaders who deviate from their faith while condemning those who adhere to it. Biden is the media’s kind of Christian — rosary beads in one hand, a pen to sign executive orders in favor of abortion in the other.