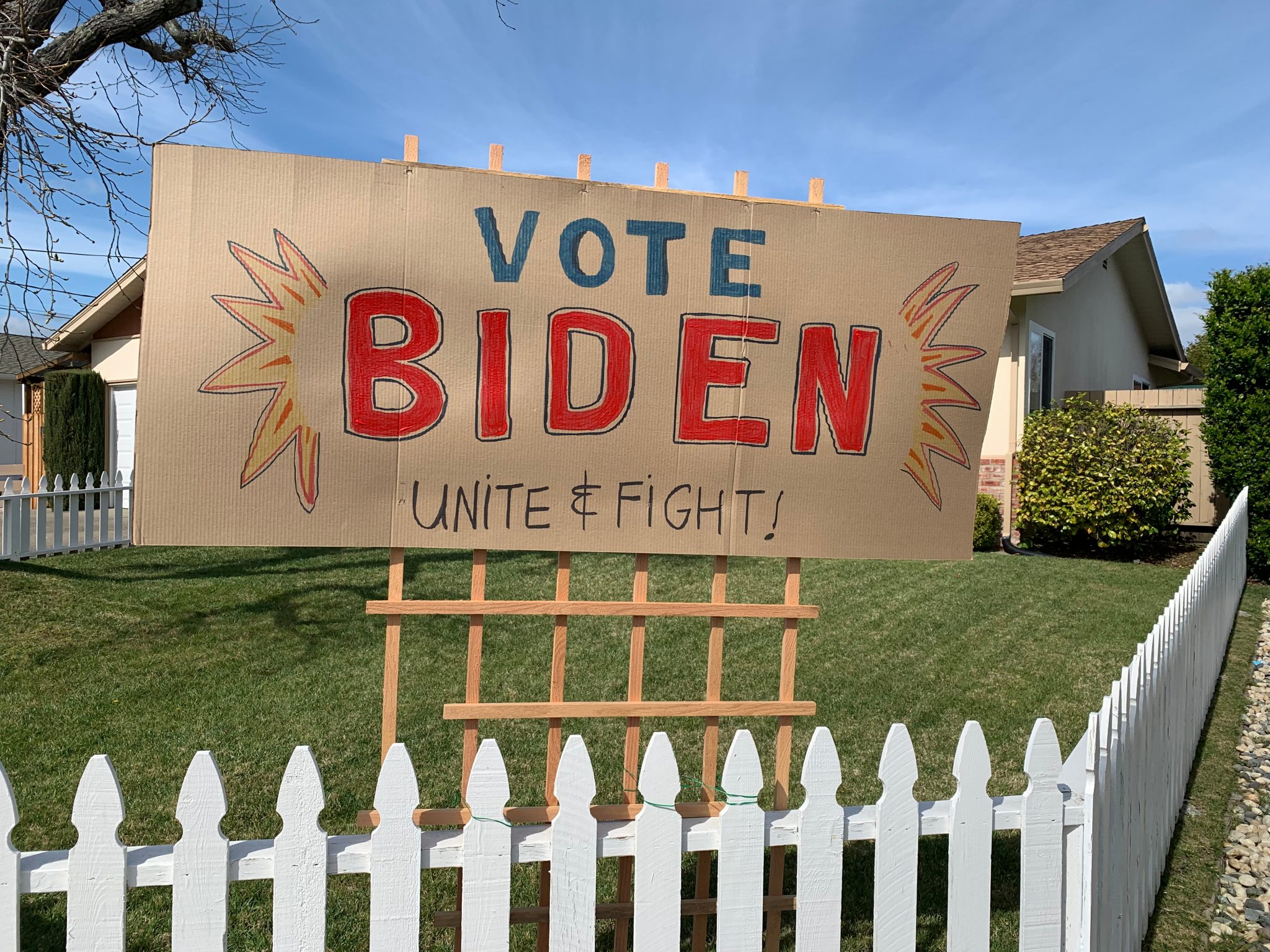 “Slow the Spread” — And Spread Out the Feds

That the Washington metropolitan region is an upcoming hotspot for the pandemic should, like the sniper scare of 2002 and the 9/11 attack on the Pentagon, revitalize the debate of geographically diversifying the locations of our federal government agencies and some 400,000 federal personnel in the D.C. area. We should not be put off by the criticism of the 2019 relocation of some parts of the Department of Agriculture to Kansas City.

It is a long way to November. A summer long continuation of this crisis and the accompanying economic collapse may very well doom the President no matter how presidential he may seem. It is not his fault but it is his fate to be confronted with this Wuhan Virus and the virulent, never ceasing attacks from a deranged media. Biden’s strategy to sit back and let his attack dogs do the heavy lifting is pretty smart and really about the only thing he can do. The last thing he needs to be doing is any more floundering teleconferences or whatever that thing was last week that had him so flustered he looked like he did not know where he was until his wife got him.

Pretty much agree with you, November is a lifetime away. Hopefully, the American people will not suffer from amnesia like the media and Sleepy Joe. The media is upping their blame game now and spreading the narrative that President Trump has blood on his hands for not acting sooner. They are claiming they could see this coming in early January. However, these same people, some who even moderated Democratic debates that were held weeks after, claim that they could see this coming, never mentioned a single word about the virus. There were multiple debates after January, it was never an issue to discuss … Maybe the Wuhan virus also causes amnesia amongst its other symptoms.

The media’s relentless attacks may eventually have an impact but for now the president is very presidential and the American people are seeing it every day. This is why many of the media outlets are pushing to not cover the daily press conferences.

With that said, Biden has nothing to do with the president looking presidential. Trump is handling that on his own.

On “We Are All Homeschoolers Now,” by Jeremy Lott

More home schooling will be a good thing. But there should remain choices for parents who either cannot stay home vs go to work, or those who lack the skill/patience to teach. Not every adult makes a good instructor, even when they know the material. Many of such reluctant parents never liked school as children, and desire no repeat of those expectations, rules and standards. Homeschooled kids will need to schedule time to get with their peers. That’s a very important skill.

Read more Letters to the Editor here, and send yours to editor@spectator.org!

As a parent, here’s what I have noticed: the opposite. Everyone I know (affluent, upper middle class, well-educated) is marveling at how teachers do it, at how difficult it is to teach, and how they can’t wait till the schools open back up. Also, everyone is saying how much their kids need and miss the social aspect of school. The kids have serious cabin fever. They hate being isolated at home. So none of this rings true to me.

I am currently reading Wolf Hall by Hilary Mantel (she’s a socialist, and once threatened Margaret Thatcher). I am anything but a socialist — arch conservative and a practicing Catholic. The book is fascinating and exceptionally well written. I stopped watching “The Five” a long time ago. In fact I no longer watch any TV news unless my wife turns on the local news. After about 10 minutes, I ask her to get anything but news. She switches to some mindless rerun, which I find preferable to watching real people arguing about the same things ad nauseam. Tonight I plan to watch an episode of Inspector Morse. Then read or do the Sunday NYT crossword.

Gee, why not go whole-hog literary and suggest Daniel Defoe’s A Journal of the Plague Year. Times are dismal enough, and it’s only going to get worse, without suggesting they should turn off the movies and read Grant’s biography.

Listening to Boccaccio’s Decameron makes you enlightened as you hear bawdy stories of monks, friars, bishops, and nuns.

“Tides of History” podcast is great, too. Hard to read when you walk, but a good listen helps pass the miles.

On “My Last Column,” by Stuart Kaufman

Perhaps equally, you could list those advertisers that pulled or threatened to pull their business form the Mercury. Like Nick Searcy I’m starting to think that there’s no other way to begin to deal with this sort of cognitive dissonance.

So it seems the Charleston Mercury‘s loss is our gain. Hope to see your column regularly.

Kudos to you for those great articles on fiscal and monetary policy. Everyone should be aware of the critical nature of the problems you are pointing to, not just guys like me who have done part of their Ph.D. grad work in economics at UC-Berkeley. Beware a new threat of that old bogeyman we haven’t seen in 40 years, hyperinflation.