Blog,Top Story Letters to the Editor,LGBT,LGBTQ,Political Correctness My Last Column - The American Spectator | USA News and Politics
Menu
Blog
My Last Column
The Charleston Mercury and its readers canceled me for criticizing the LGBT movement.
by Stuart Kaufman
photka/Shutterstock.com 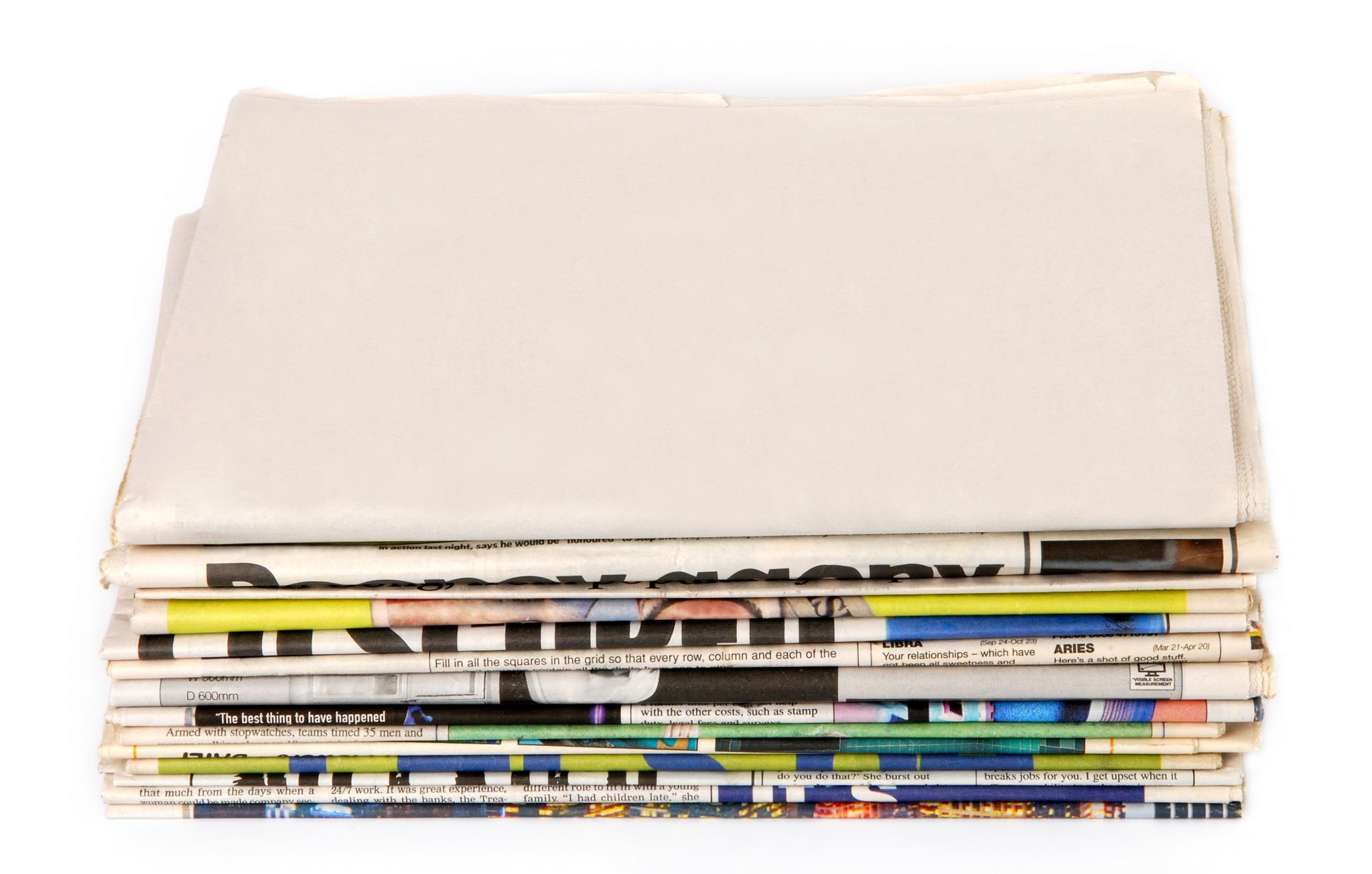 My latest column, in the February edition of the Charleston Mercury, became my last column as a result of a group of screaming banshees who think that they know better than anyone else what deserves to be read. The column was entitled “LGBTQ(RSTUVWXYZ),” and it condemned the political correctness that prevents people from expressing their repugnance at the depredations of the LGBTQ bunch. I don’t care what anyone does within the confines of their privacy. What I did emphatically object to is the fact that these groups have made it impossible to oppose the normalization of deviant activity, especially in schools and libraries. I objected to the free acceptance of surgery, mutilation, and hormone treatment for the purpose of ostensibly changing one’s sex. As an example of the absurdities that are becoming increasingly pushed, I pointed out an instance in which the mother of a seven-year-old child tried to subject her little boy to chemical treatment with the object of turning him into a girl (a result that was mercifully prevented by a court).

Following the column’s publication, the Hounds of Hell were unleashed. Facebook erupted with posts in which the publisher of the Mercury and I were subjected to the vilest excoriations. I was threatened with violence on numerous occasions (one worthy member of the protesting community threatened me with crucifixion!). A boycott of the Mercury’s advertisers was threatened, and several folded immediately and withdrew their ads. The publisher of the Mercury issued an apology for having had the temerity to publish the column. The column was not posted on the internet, as all of my previous columns had been. Furthermore, the Mercury removed every one of my 50-plus columns from the internet, and my name was expunged from the index of all previous authors. I had become a non-person as a result of the baying of a few bullies.

The March edition of the Charleston Mercury contained the publisher’s apology for having poked this nest of snakes by publishing the column, and it also contained a variety of Letters to the Editor condemning me personally as well as the column.

I wrote my own Letter to the Editor, but I was informed that it would not be published. Here it is:

I authored a column that was published in the February issue of The Charleston Mercury (“LGBTQ(RSTUVWXYZ”)). Following the publication of that column, a torrent of abuse was showered upon me and upon Charles Waring, the publisher of The Mercury. Rather than calling for dialogue and attempting to explain why I was mistaken, there were threats, there were calls for boycott of The Mercury, and there were vile (and false) accusations of various sins that are on the current list of politically incorrect offenses. What was missing was any discussion of the thesis of the column. I will not attempt to defend the column on its merits since the accusations that were made had nothing to do with its actual contents. What I will say is that the purpose of the column was to point out that there is a small group of bullies who have successfully politicized sexual preference by attempting to silence and shut down anyone who dares to express any opinion that differs from theirs.

The hysterical reaction following the publication of the column has proven my point.

“All that is necessary for evil to triumph is that good men do nothing.”

I am disappointed in the publisher for his failure to stand up against these bullies, but I can’t really blame him. These Furies threatened his livelihood. It is hard to stand up to the mob when one’s financial future is threatened. But I have nothing but contempt for those who arrogate unto themselves the right to shut down anyone who disagrees with them.