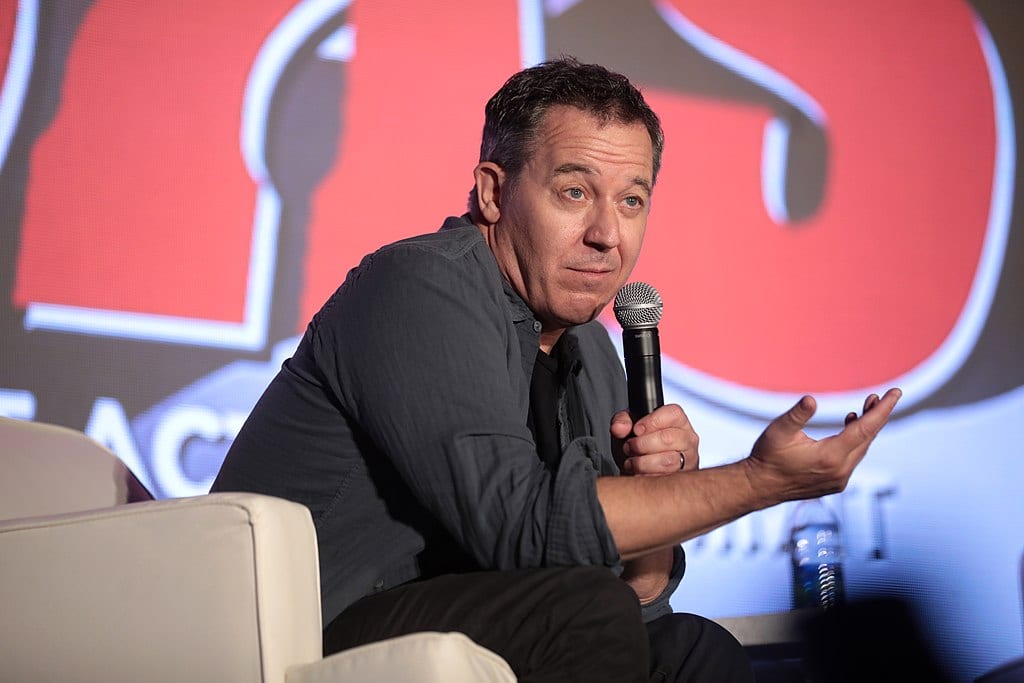 Conscientious conservative that I am, every afternoon I attempt to clear my mind of the day’s claptrap and sprinkle it with a little levity by tuning in to Fox News’ “The Five.” It rarely lets me down. Sometimes I guffaw. Sometimes I merely snicker. All Five of the participants have something to say that is refreshingly original, and sometimes one or another of the Five provokes thought even from one so jaded as me. Yet last week the Five had an off day.

Possibly it was the effect of the coronavirus hysteria. Possibly it was something more sinister, say Hillary’s agents had injected a mild sedative into the Five’s drinking water. Whatever it was, all five of the Five utterly bungled a very simple question. The question up for discussion was: How had each participant spent the lonely hours of their coronavirus-induced solitary confinement?

They answered that they saw movies. They even named the movies. They had apparently watched television, presumably reruns and current shows. I cannot say, as I do not watch television, only “The Five” and Fox News. Not one of the Five recommended a book! Possibly I missed it, but I do not think so.

It was a perfect opportunity to help parents with their homeschooling projects that now have been thrust upon them by referring to the books that the Five had read. Or rather books that they had not read but that they wanted the young people in their audience to think they had read. There is nothing wrong with faking a question like this, particularly when it is faked to raise young people’s literacy rate.

Actually, I know at least two of the Five personally. In fact, Greg Gutfeld once worked for me. He even lifted weights with me down at the gym after work. Thus I know he knows he to lie. We would trade lies frequently at the gym. Why could Greg not have mentioned that he had just read a great book on Winston Churchill by a friend of mine, Andrew Roberts? His Churchill: Walking with Destiny is probably the best one-volume work on the great man yet written, and it also includes practically every joke Winston ever uttered. The book is eminently serious, yet very amusing.

Or why not claim to have read Grant, a biography of the 18th president of the United States and the second most influential man, next to Abraham Lincoln, in saving the Union? Its author, Ron Chernow, is probably the greatest American biographer of his generation. His George Washington is also worth reading during this pandemic. The Ulysses S. Grant that Chernow disinters is a giant, a brilliant warrior, a great leader, and a great friend to the freed slaves. What is more, Grant was a much better president than Establishment historians recognize. Reading any of these three books while sitting out this infernal coronavirus would be very rewarding.

Yet maybe the reading public would like to read some great American fiction. Any of the Five could have looked dreamily into the camera and mentioned F. Scott Fitzgerald or William Faulkner of even Ernest (He-man) Hemingway, quite possibly the best American novelists of all. I would not expect Greg Gutfeld to claim he had read Fitzgerald or Faulkner. Yet he could probably get away with Hemingway. At any rate, I would suggest the next time the topic before the Five is what have they been doing during this enforced isolation Greg might say he has been reading Hemingway’s A Farewell to Arms. There is plenty of blood and guts in it, a vivid rendering of the Battle of Caporetto, and a very touching love story that even Greg might warm to. What else would I suggest that someone from “The Five” recommend? How about Fitzgerald’s The Great Gatsby or Tender Is the Night? From Faulkner I would suggest The Bear or Absalom, Absalom!

That five of our stellar Fox performers would not suggest reading books during this dreadful period is very disheartening. I am sure it was an oversight. In the weeks to come I like to think that the question will come up again and again on “The Five.” Perhaps the other cable news shows will begin competing with Fox’s quintuplets in a mad rush to erudition. Soon every television viewer will be familiar with War and Peace and even The Bible of Unspeakable Truths. That is Greg Gutfeld’s latest.

R. Emmett Tyrrell, Jr.
Follow Their Stories:
View More
R. Emmett Tyrrell, Jr. is the founder and editor in chief ofThe American Spectator. He is the author of The Death of Liberalism, published by Thomas Nelson Inc. His previous books include the New York Times bestseller Boy Clinton: The Political Biography; The Impeachment of William Jefferson Clinton; The Liberal Crack-Up; The Conservative Crack-Up; Public Nuisances; The Future that Doesn’t Work: Social Democracy’s Failure in Britain; Madame Hillary: The Dark Road to the White House; The Clinton Crack-Up; and After the Hangover: The Conservatives’ Road to Recovery. He makes frequent appearances on national television and is a nationally syndicated columnist, whose articles have appeared in the Wall Street Journal, New York Times, Los Angeles Times, Baltimore Sun, Washington Times, National Review, Harper’s, Commentary, The (London) Spectator, Le Figaro (Paris), and elsewhere. He is also a contributing editor to the New York Sun.
Most Popular
1
In Memoriam
George Neumayr, RIP
by Wlady Pleszczynski