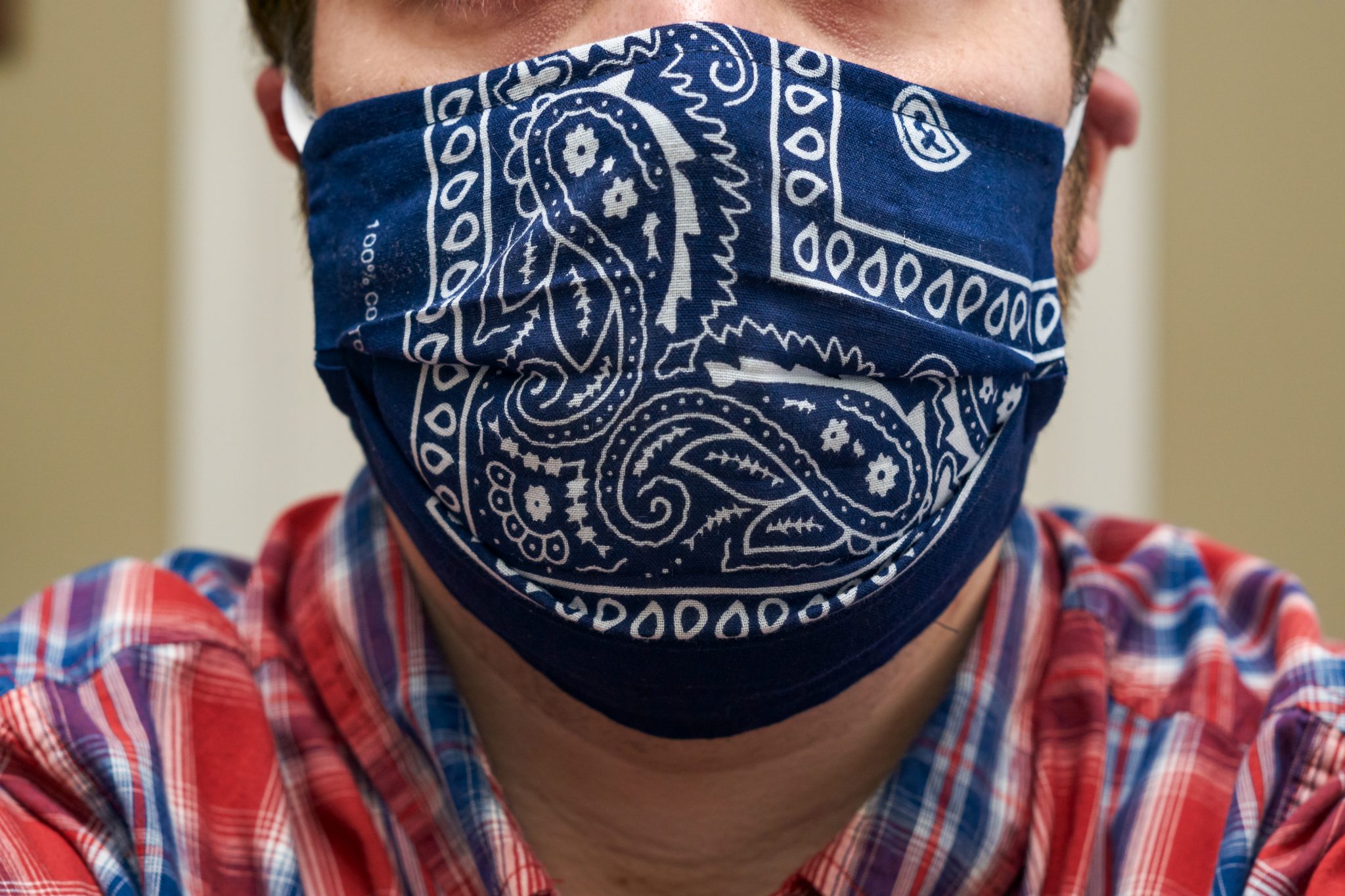 Immunity will be the eventual solution for all of us confronting COVID-19. Otherwise we have to wait for a vaccine, which could take years — or wear a mask for the rest of our lives. Who wants that?

Immunity comes from exposure to the virus. Our bodies develop immunities all the time to the various ills around us. We will for this bug as well.

Health officials say that 85 percent of all Americans will eventually be exposed to COVID-19. It’s only a matter of time for most of us to face the music. If so, why postpone the dance of self-immunity? This suggests a radical solution: Doff the masks and meet COVID-19 head-on today.

One run-for-cover rationale has been to “follow the science.” There hasn’t been much science, but just a lot of statistics and estimates. For example, keeping others at arm’s length is guesswork — just a way of limiting exposure. The Germans guess 4.5 feet, other Europeans turn to the metric system and guess one meter, about three feet. We guess about two meters, or six feet. That’s not science. That’s guesswork.

And total case numbers don’t say much. More important is the fatality rate, which has been declining as the number of those exposed climbs.

It’s time to return to normal life, overcome the virus and its cure, get our lives going and our economy running, and put bread on tables that today are almost bare.

Why do we depend on the mass public to adhere to mask guidelines to protect the few who are vulnerable? Why don’t we demand better masks, and protection for the vulnerable? Why don’t the more vulnerable demand more from their health-care providers to keep them better protected? If I was in the vulnerable population I would not in a million years depend on a stranger to protect my health. I would demand my doctor, health-care business industries, and hospitals to get better research on better masks, PPE, etc in order for me to function in the community. The mass population does not care about my health, and nor should they. They should care about their own health. Maybe masks are bad for their health! Maybe they prefer to risk death and get COVID in order to go back to work, see their grandparents, and contribute to society again. The mass population has no motivation to wear a mask; thus it will not work. It is terrible health care for a doctor to say that the best way to protect myself is to tell other people to wear masks. I would fire that doctor immediately. That is not health care. If this is the best that health care can offer in America, then we need an overhaul in this industry.

We can send someone to the moon, create vaccines in no time, find therapeutics to a novel disease in weeks and months, but cannot create a better mask? And no one is even asking to do so! What is with this?

On “Trump’s Plans for Independence Day Spoiled by the Media,” by William Burns

I just read the American Spectator opinion piece about the President’s July 4th plans being criticized by the “American media.” The article came to me via a news feed on my Android phone, along with others by The Blaze, Fox News, and at least four other sources of right-wing commentary, all of which complain ridiculously about a monolithic evil called “the media.”

A bombardment of right-wing opinion is delivered to me daily in print and online publications and on radio and television. Those are communication media. The only commentator who can be heard on two radio stations at the same time in my area is Rush Limbaugh, who is very proud of the huge audiences he reaches through the airwaves, a communication medium. Sean Hannity and Tucker Carlson are being lauded for their record-breaking television viewership. Mr. Limbaugh, the Fox personalities, The American Spectator, and myriad other right-wing broadcasts and publications are just as much part of the “American media” as CBS or the New York Times.

I think you need to find another bogeyman.

“The South lost about a quarter million of its sons to the Civil War. After erasing them does not erasing their history seem cruel and unnecessary? Americans put the names of men such as Robert E. Lee on military bases as a way of telling the defeated that they are a part of us and not apart from us.”

The first time I heard of the base-renaming psychosis, this is exactly what I thought of. While I’m implying that it was obvious to many historically inclined people that that was the motivation for using the likes of (the hated) Braxton Bragg, A. P. Hill, etc. for base names, you are the very first political correspondent that has stated it in print. For that I congratulate you and remain a devoted follower of Spectator AM, as well as your excellent work for the online magazine.

As a conservative and a veteran, brother of a vet and father of another, I must disagree with your defense of the names identifying certain U.S. Army bases. The name of Ft. Bragg, named after a steeply underachieved Confederate General, was not given to the base in 1867 in order to signal reconciliation with the rebellious region. On the contrary, it was given in 1916; at that late date, it’s message was a not-subtle affirmation of the beliefs in opposition to which hundreds of thousands of U.S. soldiers had died.

In contrast to the Army’s regrettable actions in naming Bragg, Benning and others, I refer you to the actions of the U.S. Marine Corps, which names its camps after Marines who served with honor in defending the nation’s values. Those names include that of a black man who became the Corps’ first master sergeant.

Surely, the Army has a name or two in its records that could be employed to celebrate more properly the values for which our armed services fight. Suggestions available upon request.

I read with amusement about the letter from liberals about freedom of speech. I believe it was Mark Steyn who wrote (quoting others) that the only valid defense of free speech was for that with which you disagreed. Everybody wants to defend the speech they agree with, only the truly principled will defend the right of someone to say something they disagree with, and hate to listen to or read.

Are those on the left now coming to the same realization about socialism that thousands, if not millions of others, learned the hard way? Trotsky moved to Mexico for his health — it didn’t save him. Hitler’s early supporters (the original brown shirts) were sacrificed. The same thing happened over and over again in several socialist countries: early supporters were discarded or killed when they were no longer useful or sufficiently dedicated to the cause (read actual policies). They are the useful idiots that Lenin described. Those that don’t learn from history are doomed to repeat it.