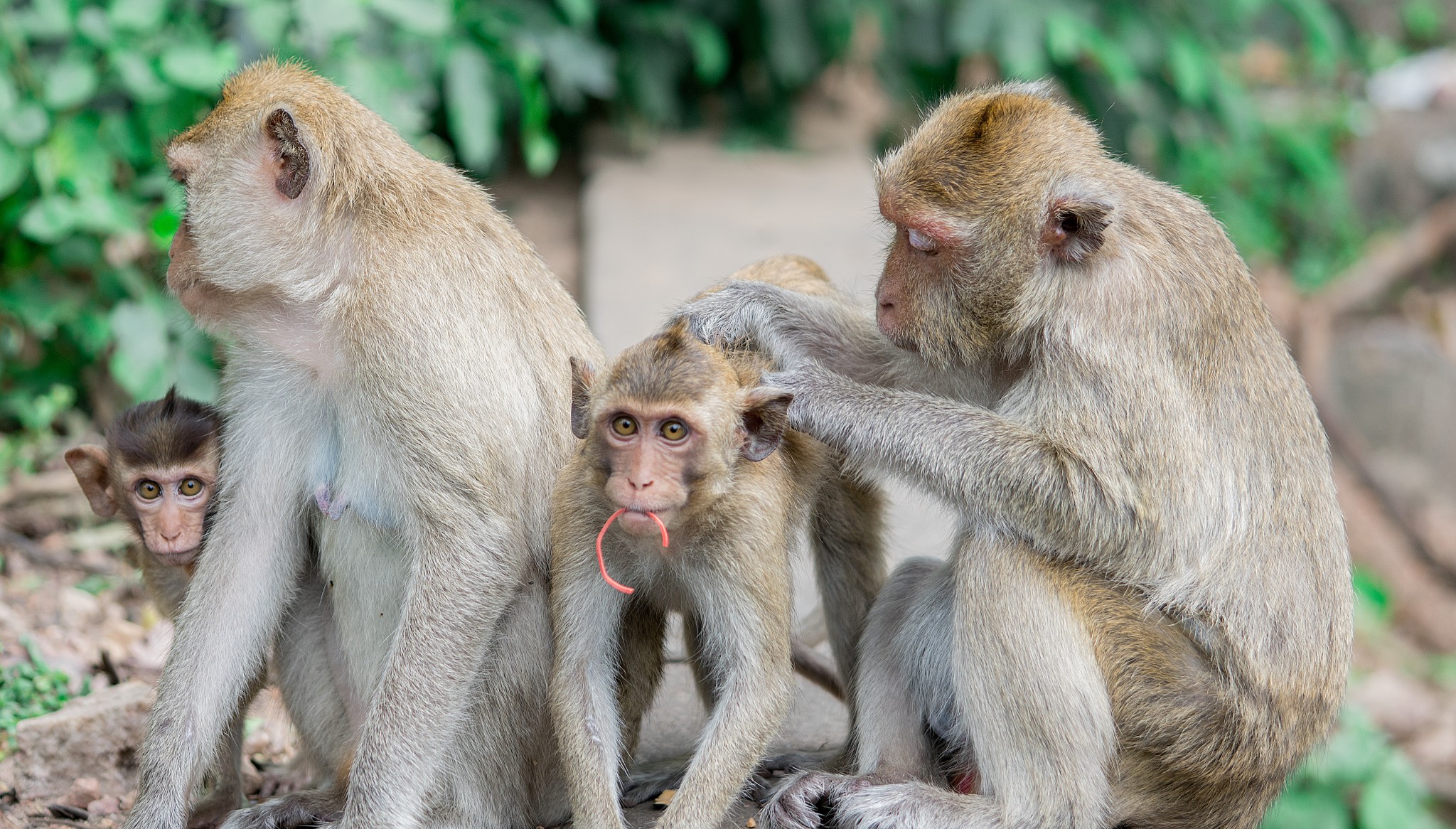 Monkeypox. Unbelievable, are we really talking about monkeypox? I now live in fear of pelican mumps, wasp measles and, above all, rhinoceros piles, which are particularly devastating. Be that as it may, there are already cases in the United States and Europe, and a competition is being unleashed among journalists to see who can be the most alarmist. In the terrifying cries competition, of course, the left is winning, seeing as not believing in God, lives in fear of everything else.

However, the important thing is to not stigmatize people. Let me explain. Spain, my country, has become the place with the most cases in the world. Our current government always makes us champions in something! In the vast majority of cases, they are people who were infected during homosexual practices. As some media outlets have pointed this out, the Ministry of Health has immediately moved to silence any controversy, saying that the important thing is not to stigmatize. They did the same thing when the coronavirus pandemic broke out: the WHO also said then that the main thing was not to stigmatize Asians. But this is one of the stupidest lies I have heard this century: the only important thing is to prevent the damn disease from spreading, smallpox doesn’t care about stigmatization.

After years in circulation, why is it resurfacing now, at this time? Is there any link between covid vaccines and monkeypox? Why did Bill Gates predict in 2021 that we would soon have a smallpox crisis?

The reality is that the cases investigated in Spain are related to a gay sauna and to practices of something that, up until today, I had no knowledge of — I had survived well enough without any knowledge of it — something people call chemsex. Basically, it consists of taking enough drugs so that you don’t care whether you have sex with your friend or your girlfriend. It’s obviously another gay invention, and it’s practiced by wealthy guys. But let’s not stigmatize. Let’s not insinuate that the whimsical orgies of rich homosexuals put not only their health at risk but also ours; according to an analysis in Spain, around 29 percent of men who practice chemsex are HIV positive.

I’m divided. On the one hand, I refuse to accept another hysteria similar to the one unleashed by the coronavirus. Monkeypox is pretty disgusting, but it is not as dangerous and, above all, it is not as contagious. In all likelihood, it will fall off the front page of the newspapers just like the hysteria over the appearance of cases of child hepatitis slowly disappeared.

On the other hand, it is essential to investigate outbreaks and find answers; at least as much as trying to guess what the disease is trying to tell us. The coronavirus brought quite a few important messages to those of us who wanted to listen: that the Chinese communist dictatorship is a danger to world health, that politicians tend to turn democracy into a dictatorship with the excuse of health issues, that the media are to blame for the constant hysteria in public opinion, that people are willing to let themselves be enslaved to quench their thirst for false security, and that the only effective thing to stop a pandemic is individual responsibility and — hahaha — common sense.

This monkeypox might also carry a message. How did it travel from monkey to man? We probably don’t want to know the answer. After years in circulation, why is it resurfacing now, at this time? Is there any link between covid vaccines and monkeypox? Why did Bill Gates predict in 2021 that we would soon have a smallpox crisis? What is the real link between homosexual practices and smallpox outbreaks in Europe? Why is it mainly men that are affected?

It is advisable to get to the bottom of these answers so as not to repeat the mistakes of the coronavirus pandemic. And, at the same time, it is advisable not to scare the population, which is already at the limit of the number of threats of plagues, climate change, overpopulation, and any number of different terrifying socialist obsessions. I apologize to my warmist friends and covid fans: we can’t die for everything, all the time. And finally, let us trust — besides God — medicine, which after all, as the brilliant Jardiel Poncela wrote, is nothing more than “the art of accompanying the grave with Greek words.” By the way, for unhappy postmodernists: we should never forget that we are passing through this Vale of Tears.