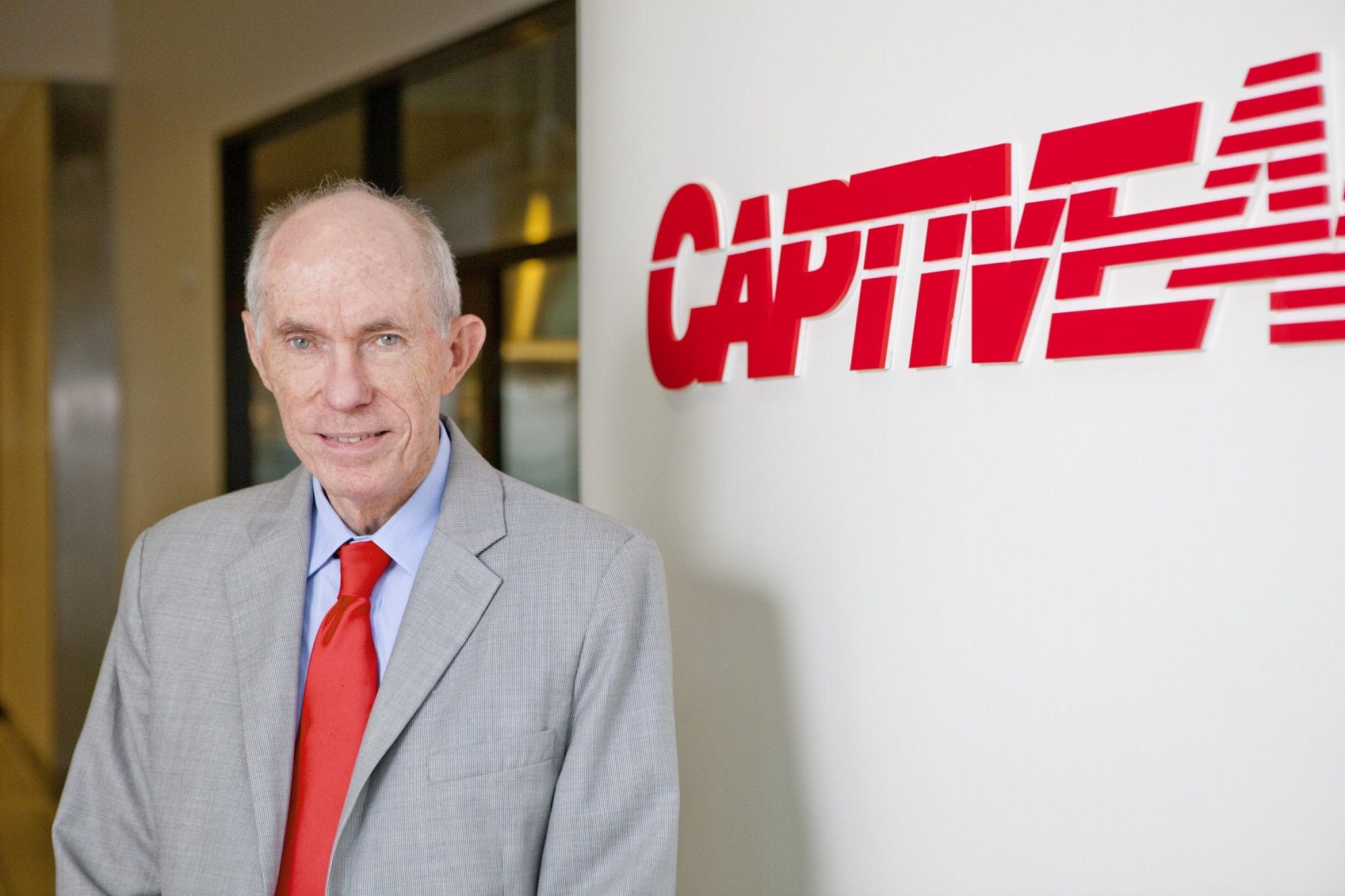 We libertarian conservatives have by middle age read a multitude of books, pamphlets, and essays on entrepreneurship. I did not think there was much new that I could read. Yet my friend Bob Luddy has done it. He has written a book that tells me many things that I did not know about the challenges facing an entrepreneur, and that is because Bob is one of the wizards of the art. Then there is something more — he writes as a gifted writer should write. Every sentence that he writes has meaning and clarity. It is the rare businessman that can do that. Entrepreneurial Life: The Path From Startup to Market Leader is the best book on entrepreneurship that I know of. Every aspiring entrepreneur should read it and many an educator too, for Bob ends his book with hints for improving the country’s schools. After founding what has become the country’s largest commercial kitchen ventilation company, CaptiveAire, he founded a string of private schools on the principles that he developed at CaptiveAire.

He begins on a gloomy date. June 30, 1980, when he has discovered there are insufficient funds in the bank to pay his 18 employees who face layoffs or financial cutbacks. Through the remainder of the chapter we follow Bob, making cuts, managing crisis, making decisions RIGHT NOW. There was no time to waste. Bob relates that he had learned these things at an early age. He talks a bit about his upbringing and the lively and principled family life he was raised in — as readers will, see several family members joined the company. I read this section and could not escape thinking how different family life was in the 1950s and early 1960s when fathers could be fathers and mothers could be mothers. If the American family had not suffered such atrophying these last 60 years there would be far fewer homicidal youths and many more entrepreneurs.

On that fateful June day Bob prayed. He had done all he could for his company. “As a man of faith, in critical situations like this,” he writes, “when I had done all else I prayed.” The next Monday he tells us he “stopped at the company’s post office box and found a check from Golden Corral [for accounts payable] for $28,000, almost the exact amount I needed to make the delayed payroll.” Bob was on his way to his next challenge and his next. An entrepreneur’s challenges never cease. In the next two decades he would open six plants, one hundred sales offices, fifty display centers, establish a decentralized sales team (which he has always led), and CaptiveAire would double sales every five years. The company was to become the market leader in its field, changing the very nature of commercial kitchen ventilation and providing opportunities and jobs across America.

Maintaining the same drama in subsequent chapters that he maintained in the first chapter Bob tells us what it takes to be a successful entrepreneur. He talks about sales, which he personally oversees; finance, which he keeps a steady eye on (it was his major in college); innovation; and teamwork. He writes about spending $60,000 for a revolutionary machine made in Holland that put CaptiveAire well out in front of his competition and that allowed other innovations at the company.

By 1984 Bob realized that an early insight of his was paying off. Commercial kitchen ventilation was a field that promised the dutiful entrepreneur amazing growth. Indeed, it was a field of “unlimited growth” in related areas. Would Bob have spent as much time making lawn mowers or appliances? Possibly, but I think Bob sees in the beautiful duct work of CaptiveAire’s products, the fire suppression equipment and other elements of ventilation a kind of artistry that he would not find in lawn mowers or dishwashers. Then again maybe it is just the fine way he writes about building his company.

He is so enthusiastic about his work that he has applied it to the field of K-12 education, agreeing with what Henry Adams wrote in The Education of Henry Adams that “A teacher affects eternity. He can never tell where his influence stops.”

While insisting that learning never stops for the entrepreneur (and others too) Bob wanted to prove that sound education begins with K-12 and it has to be done properly, not with the trendy political correctness nonsense of our present public school system. He has organized and to some degree funded a charter school, a Catholic school, and a series of Thales Academies — six campuses already and five more in development. At these institutions such CaptiveAire practices as innovation, critical review, high standards, character development, and integrity are followed. “Our comprehensive formation begins with a solid foundation in grades Pre-K-5 through the use of Direct Instruction. The effectiveness of this instructional method has been demonstrated in numerous educational studies over the past half century.” Of course it works. These schools are well ahead of public schools throughout the state of North Carolina, CaptiveAire’s home base, and the country.

Obviously I read Bob’s book with keen interest. I think all AmSpec readers should. In developing CaptiveAire he has shown what entrepreneurship can do for industry. With his string of Luddy Schools he has shown where the revival of America can begin.