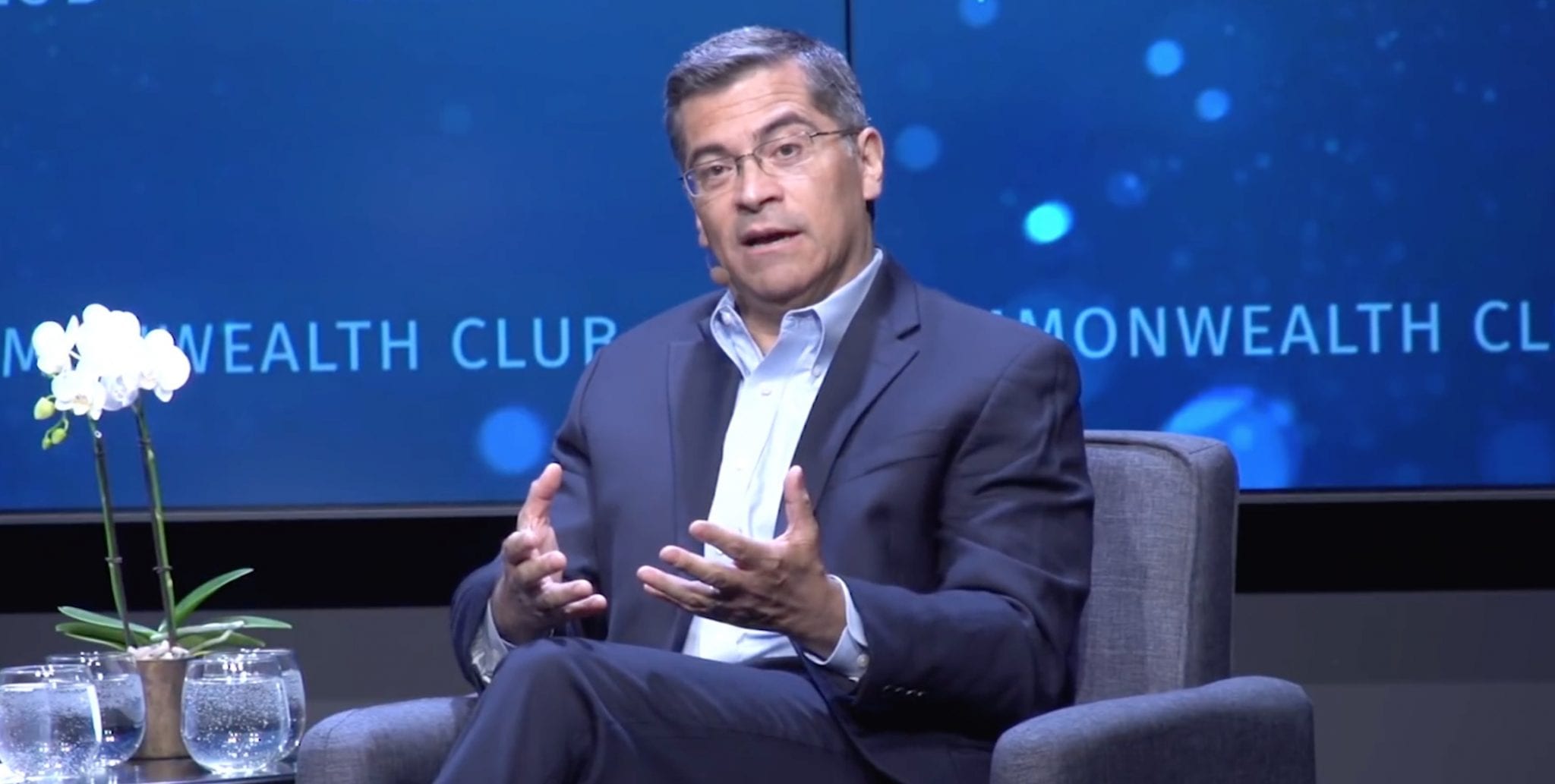 The ambulance-chasing radical in question is Xavier Becerra, a Democrat who abandoned the U.S. House of Representatives after 24 years to be sworn in as California’s appointed attorney general on Jan. 24, 2017.

Stalwart conservative Eric Early, a Los Angeles attorney who sought the Republican nomination in 2018 in the attorney general race, claims in his lawsuit that state law precludes Becerra from serving because he wasn’t practicing law for anything close to five years prior to his appointment or election to the office. Early lost his case the first time around and filed an appeal this month.

“The state’s top legal officer should have at least a modicum of experience as a practicing lawyer,” Early told this writer.

“Instead, we have one who has no clue what it’s like to be a practicing lawyer,” he said. “We have ended up with a pure, wall-to-wall politician as our state top legal officer, so it has not been a surprise that since he became attorney general, his agenda has been entirely political.”

“We might as well have Nancy Pelosi in our attorney general’s office,” Early said, describing Becerra as “a vessel for the resistance” to Trump’s presidency.

Becerra is the fellow who in early 2018, after three state laws became effective that turned California into a so-called sanctuary state, took to the airwaves to threaten to prosecute employers if they cooperated with U.S. Immigration and Customs Enforcement (ICE) officials.

This prompted California Assemblyman Travis Allen, a Republican, to remark at the time that President Trump and then-Attorney General Jeff Sessions should “come to California [and] literally arrest [and] indict Xavier Becerra for breaking federal law.”

“The [state] attorney general is literally, criminally trying to obstruct justice,” said Allen. He “has crossed the line.”

Becerra has pursued President Trump with a Torquemada-like zeal, filing an astonishing 50 lawsuits against his administration on behalf of California. This is reportedly more than any other state attorney general during the current administration or any other presidency in the history of the republic. Republican attorneys general across the nation sued the previous administration a mere 46 times in total during the eight long years of the Obama nightmare.

“That’s a lot of lawsuits,” Becerra told reporters earlier this month, according to the Sacramento Bee. “That’s a lot of wrongdoing and a lot of unlawfulness by the president of the United States. But California is going to stand up. We’re going to protect everything that’s made us a place where people can live in dignity, and number 50 is one of those I absolutely intend to win.”

The half a hundred legal proceedings are aimed at preserving something Becerra and his comrades call “California values,” which, according to them, consist largely of obstructing federal immigration law enforcement, protecting Obamacare, and packing the military with transgendered individuals.

Back in May 2018 Early’s campaign filed an emergency petition with the Superior Court for the County of Sacramento to keep Becerra off the general election ballot. The petition was denied by Judge Richard Sueyoshi two months later.

But this past May, Early’s attorneys filed an appeal with the Court of Appeal of the State of California, Third Appellate District.

Early’s legal team points out that Section 12503 of California’s Government Code states, “No person shall be eligible to the office of Attorney General unless he shall have been admitted to practice before the Supreme Court of the state for a period of at least five years immediately preceding his election or appointment to such office.”

According to Early’s brief, a copy of which was provided to this writer, Becerra “was an inactive member of the California State Bar and unable to practice law for 26 years between January of 1991 and January of 2017.” Becerra only became “active” again when he became attorney general in January two years ago. That means Becerra lacked the required five years of real-world legal experience at the time he was appointed, elected, and sworn in after the general election.

“There is no doubt that the Legislature could amend Government Code 12503 to include voluntarily inactive lawyers, but they have not,” according to Early’s legal documents.

Neither Becerra’s office nor his lawyers identified in court documents responded to requests for comment. Earlier in the legal proceeding, Becerra’s legal team said their client met the “eligibility requirement many times over” after the court “admitted him to practice on June 14, 1985, and his admission has never been revoked or suspended.”

Early said he filed suit against Becerra because his state now has a chief legal officer who, after not practicing law for 26 years, is “completely clueless about the practice of law,” is using the “vast powers of his office to push a purely political agenda.”

The lawsuit may be an “uphill battle,” but it’s “a correct battle,” Early told this writer.

Matthew Vadum, an award-winning investigative journalist, was Senior Vice President at the Capital Research Center in Washington, D.C, where he worked 12 years. Vadum is also author of Subversion Inc: How Obama’s ACORN Red Shirts Are Still Terrorizing and Ripping Off American Taxpayers (WND, 2011) and Team Jihad: How Sharia-Supremacists Collaborate With Leftists to Destroy The United States (Center for Security Policy Press, 2017). His personal website is matthewvadum.com and his email address is matthewvadum@gmail.com.