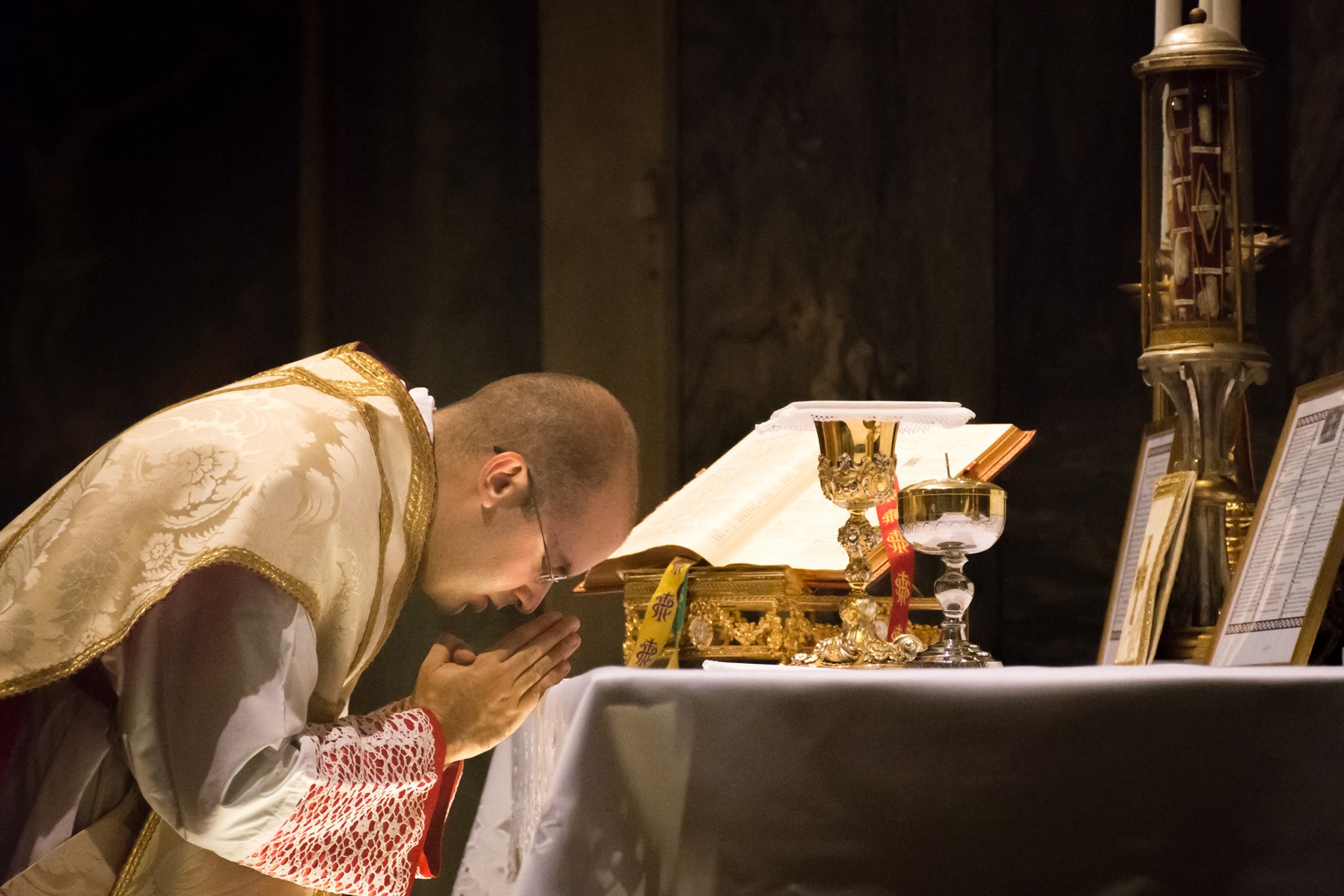 Pope Francis has often compared the Catholic Church to a “field hospital.” It is an odd analogy in his case, given his penchant for quackery and malpractice. The healthiest patients at his field hospital have their limbs hacked off while the sickest ones receive increased dosages of a medicine that doesn’t work. The pope’s conception of health in the body of Christ is the opposite of his predecessors. They saw the absence of orthodoxy as a cancer in the Church, whereas Pope Francis sees the persistent presence of orthodoxy as the poison.

According to this twisted view, the crisis in the Church derives not from the modernist heresy but from the unwillingness of Catholics to succumb to it. Laboring under this view, he has devoted much of his pontificate to undoing the post–Vatican II conservative retrenchment of Pope John Paul II and Pope Benedict XVI. In complaining about the Church’s reluctance to embrace “modern culture,” he has implicitly criticized those predecessors. Where they viewed the liberal “spirit” of Vatican II with concern, he welcomed it.

At the beginning of his pontificate, he lamented that the progressive promise of Vatican II hadn’t been fulfilled — “very little was done in that direction” — but that he had the “ambition to want to do something.”

The pope embodies the very division that he claims to deplore. He is dividing Catholics at the deepest possible level — from Catholic tradition itself.

The pope’s recent order curtailing the traditional Latin Mass is central to that ambition. He can’t rest until all Catholics have submitted to his modernism. In the past, popes instituted oaths against modern errors. This pope is eager to impose an oath in favor of them. In urging the bishops to marginalize the traditional Latin Mass, the pope reveals the depth of his contempt for Catholic tradition and his desire to cement in place a modernist redefinition of Catholicism.

Pope Benedict XVI used to talk about the theologians at Vatican II who wanted to start a new religion from scratch. He called them anarchic utopians. He said that “after the Second Vatican Council some were convinced that all would be made new, that another Church was being made, that the pre-conciliar Church was finished and we would have another, totally ‘other’ [Church].” That largely sums up the program of his successor. His decree against the traditional Latin Mass is designed to finish off the pre-conciliar Church. It severs any connection between the post–Vatican II Church and the pre–Vatican II Church, thereby allowing the modernists to monopolize the direction of the Church.

In order to take Catholicism out of Catholicism and turn it into an unspiritual and political quasi-religion, the modernists can’t abide any competition from the orthodox. Because the traditional Latin Mass movement was growing, particularly among young people and young priests, the pope had to kill it. The onerous provisions in the decree will first ghettoize the old Mass, then snuff it out. The Church, already suffering from a vocations crisis, will lose even more vocations, as the decree in effect tells tradition-minded young men that the price of entry into the priesthood now is total submission to the pope’s modernism.

For a religion predicated on tradition, the suppression of tradition makes no sense unless the goal is to change that religion fundamentally. By “unity,” the pope means universal acceptance of that project. He is demanding that all Catholics view uncritically changes that have obviously weakened the faith. If they don’t, they are “divisive.”

The pope, of course, embodies the very division that he claims to deplore. He is dividing Catholics at the deepest possible level — from Catholic tradition itself. A “unity” rooted in heterodoxy is a sham. As the modernist Church stumbles from scandal to scandal, he dares to hold it up as the model of Catholicism to which all must aspire. His latest act of ecclesiastical tyranny is nothing more than an attempt to extract from the most faithful Catholics a pledge of allegiance to that crumbling Church.

The spectacle of a pope disloyal to Catholic tradition issuing loyalty litmus tests is an outrageous one. By disregarding the authority of past popes, Francis erases his own. He is not solving crises but creating them so that his modernist revolution can be fulfilled. In the past, orthodox Catholics defended the pope from enemies of the faith. Now they must defend the faith from a pope who has shown himself repeatedly to be their enemy.