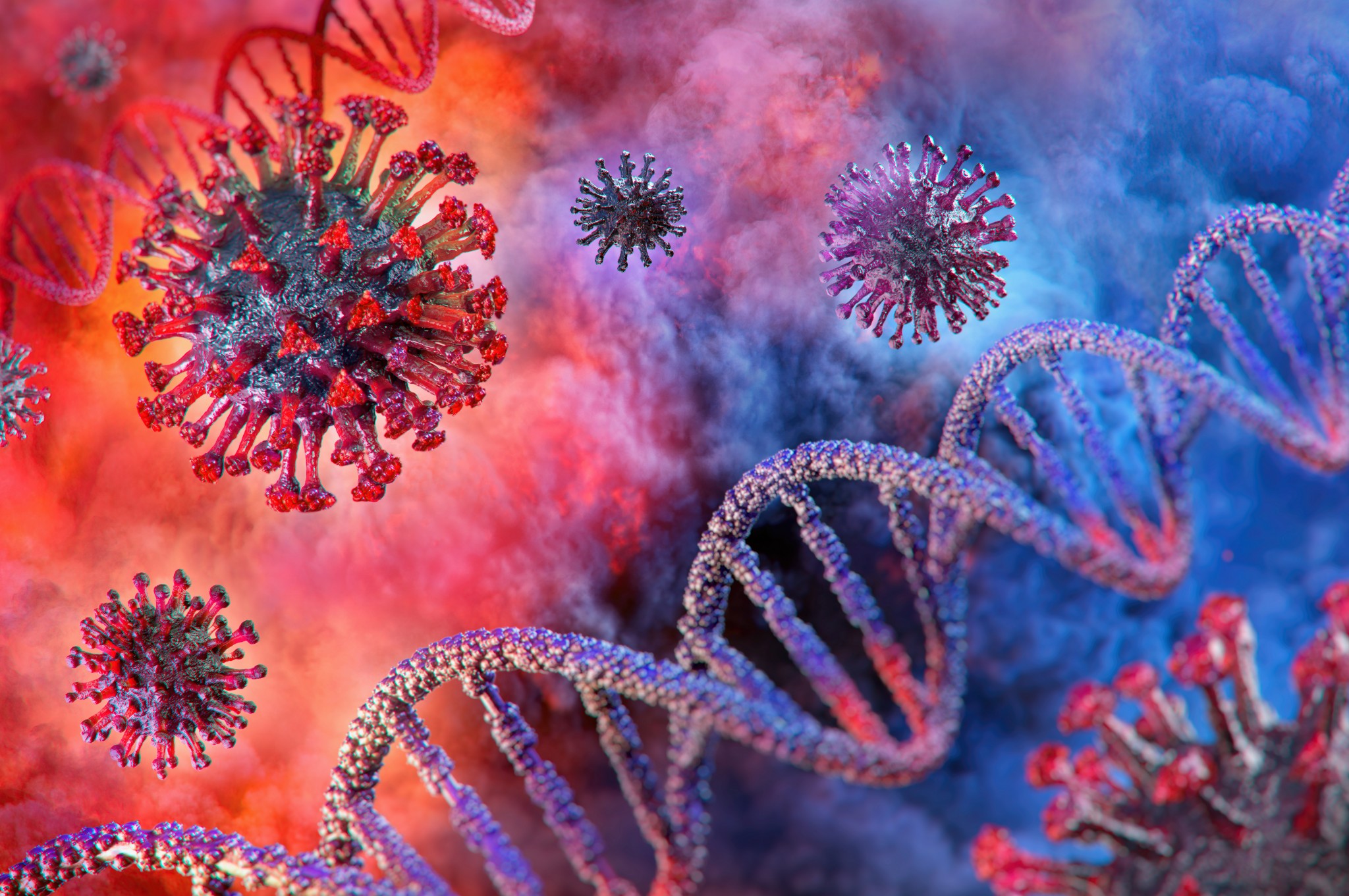 Officials overseeing the Biden administration’s intelligence review into the origins of the COVID-19 pandemic now believe that the lab leak theory is just as likely as the possibility of the virus occurring naturally, according to a Thursday report from CNN.

Sullivan recently told Fox News that China would face “isolation in the international community” if its leadership does not cooperate with the American probe into the origins of COVID-19.

The investigative team has not made a final judgment as to how the COVID-19 virus came into existence, a fact that officials are stressing.

Previously, the World Health Organization (WHO) conducted a similar investigation into the origins of the COVID-19 virus. The Chinese government heavily influenced the investigation to the point where the WHO reasserted Chinese propaganda that the virus may have come from frozen Australian beef sold at a wet market.

The WHO’s investigation was inconclusive.

WHO Director-General Tedros Adhanom Ghebreyesus said at a press conference last week that the WHO prematurely dismissed the possibility of COVID originating from a government lab in China.

“There was a premature push to especially reduce one of the options like the lab theory,” he said. “I have worked in the lab, and lab accidents happen. It’s common; I have seen it happening, and I have myself had errors, so it can happen.”

In 2018, State Department officials in China warned the United States government of security risks specifically at the Wuhan Institute of Virology, the lab suspected of leaking the COVID-19 virus.

Emails from National Institute of Allergy and Infectious Diseases (NIAID) Director Dr. Anthony Fauci, made public earlier this summer, reveal that Fauci ignored early warnings about the possibility of a lab leak. The emails also exposed that the NIAID was indirectly funding the Wuhan Institute of Virology to conduct gain-of-function research.

The Biden administration shut down a task force in May begun by former Secretary of State Mike Pompeo to investigate the possibility of a lab leak.

Many in the media pushed back against the belief that the COVID-19 virus may have escaped from a lab by decrying it as racist or otherwise attempting to discredit it.

For example, on May 4, 2020, the eponymous host of MSNBC’s “All In With Chris Hayes” referred to the lab-leak theory as a “convenient scapegoat” for the Trump administration. Hayes said the former administration was “desperately grasping at straws, trying to find someone to blame.”