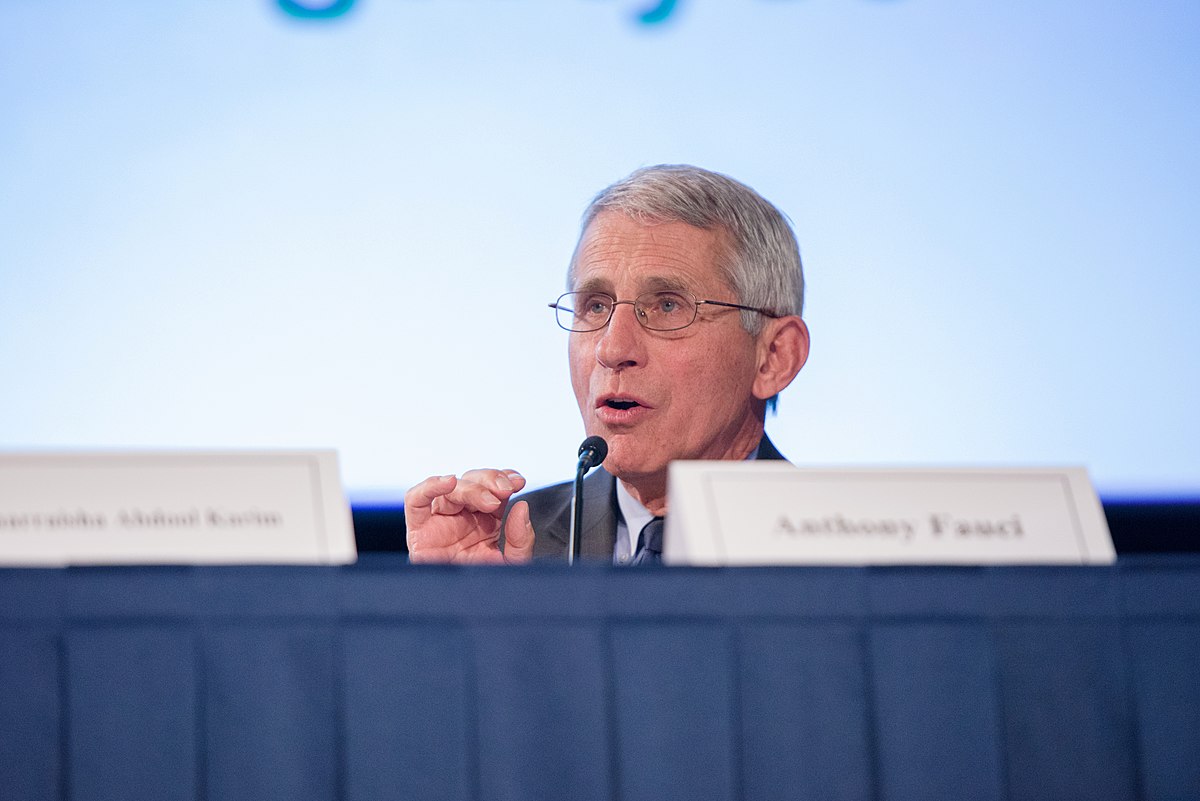 Emails from National Institute of Allergy and Infectious Diseases (NIAID) Director Anthony Fauci have emerged, contradicting his prior claims that his department was not involved in funding “gain of function” research at the Wuhan Institute of Virology.

“Gain of function” research refers to medical researchers enhancing various attributes of viruses or other biohazardous materials, including their transmissibility and lethality, in clinical settings. Given the growing credibility of the lab-leak origin theory of the COVID-19 virus, this revelation presents a problem for Fauci and company because their fingerprints are all over it.

Fauci previously claimed, “The NIH has not ever and does not now fund gain of function research.” But this narrative has now been proven false by none other than Fauci himself. As early as February 1, 2020, Fauci wrote to his colleagues about “gain of function” research done abroad.

The emails also illustrate Fauci’s general unwillingness to stray from the established narrative on COVID-19 response. Many of the health guidelines enforced in past months have been implemented due to a preference for political agenda rather than empiric information.

For example, on March 19, 2020, when Dr. Erik Nilsen, Ph.D., physicist and CEO of neuroscience research company Bio-Signal, presented Fauci with evidence of the Chinese Communist Party manipulating and withholding data from the rest of the world, Fauci simply replied with “Too long for me to read.”

As early as February 4, 2020, Dr. Fauci affirmed in an email that asymptomatic transmission was highly unlikely when contrasted against transmission from symptomatic individuals, contradicting much of the preventive policy for which he tirelessly advocated.

Huh. Turns out the whole "asymptomatic spread" thing was a lie. Whodda thunk it? pic.twitter.com/Lx6vaRGhCM

Within the emails, there are even examples of Fauci’s colleagues, such as Kristian Andersen, at the National Institutes of Health (NIH) stating that the SARS-CoV-2 virus, which causes COVID-19, has “unusual features” that “look engineered.”

The emails also reveal that Fauci communicated with Mark Zuckerberg early on in the pandemic regarding Facebook’s coronavirus information hub that promoted “authoritative information from reliable sources.” Throughout the pandemic, Facebook maintained internal policies that restricted its users from accessing or sharing information running counter to the narratives proposed by these “reliable sources.” In late May, Facebook terminated an employee after he exposed their policy of suppressing speech about COVID-19 vaccine hesitancy.

Not long after this email, the scientists authored a piece insisting the virus was natural and Fauci said the same publicly. This is a massive cover-up.

The longtime public health official is set to release a book later this year titled Expect the Unexpected: Ten Lessons on Truth, Service, and the Way Forward. Given his inconsistent and politicized messaging on COVID-19 throughout the pandemic and his preference for withholding information from the public, the title is ironic. What lessons about truth can be learned from a man who suppressed it at such a critical time?