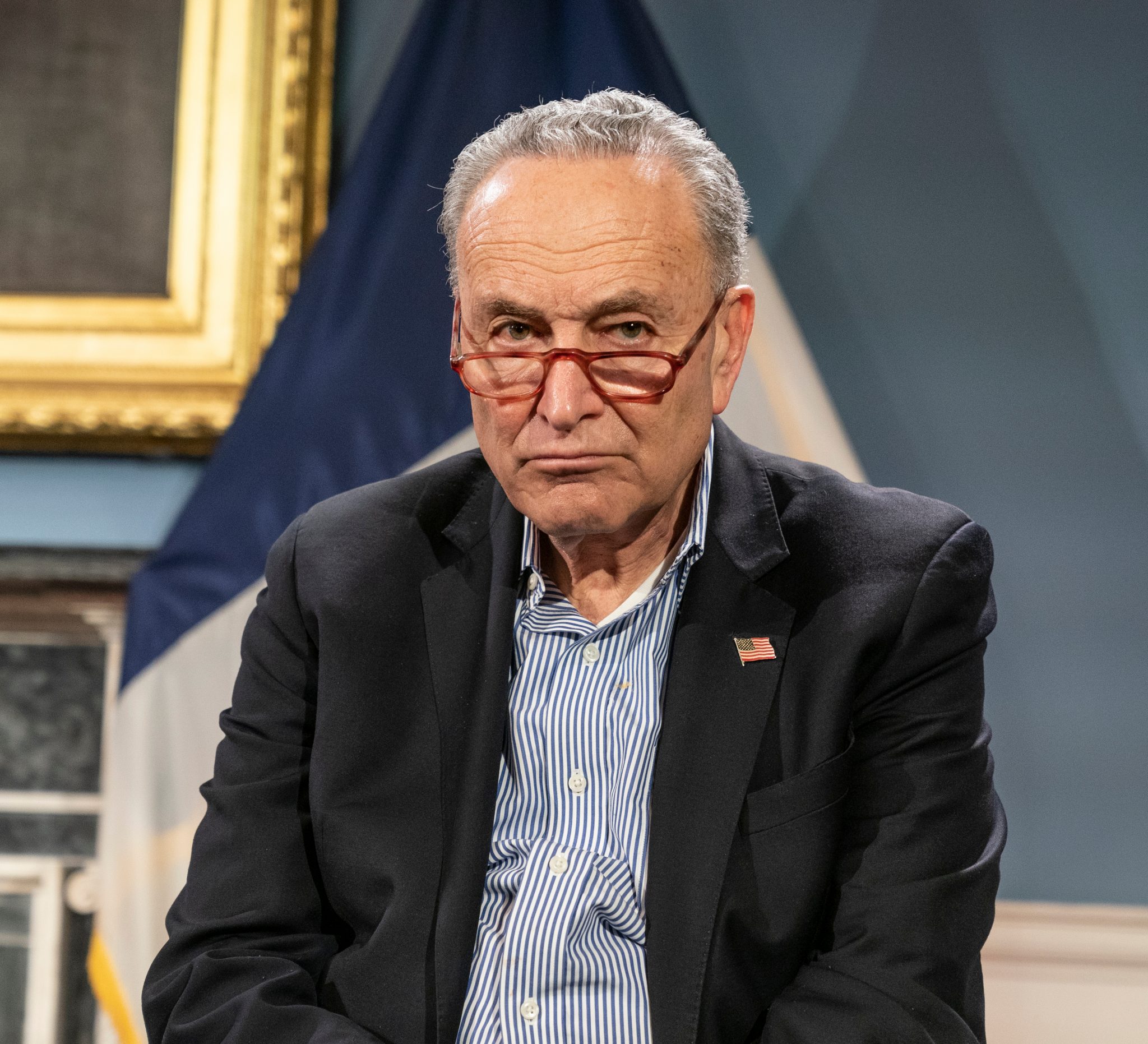 King James I fancied himself an intellectual. In an age of great ideas and great writing, he wrote a treatise on government, The True Law of Free Monarchies, in which he promoted the divine right of kings. The book’s subtitle provides a clue to his thought: The Reciprocal and Mutual Duty Betwixt a Free King and His Natural Subjects. The king is free, and everyone else is by nature subject to his free will.

To be sure, as a consequence of this royal freedom to rule being divinely ordained, the king is subject to G-d’s law. But it also is clear that he doesn’t believe that anyone other than G-d will enforce those laws against a king’s misbehavior. As he writes, it is the deity who will “stirre up such scourges as pleaseth him, for punishment of wicked king.” But as for the rest of humanity, the king is answerable to no one. He precedes laws and parliaments; it is the king who makes laws binding, not the law that gives legitimacy to the king. Or, in James’ own words, “The King protecteth the law, and not the law the King! The King maketh judges and bishops.”

Winston Churchill saw in Edward Coke the precedent for the principle of judicial review, that key feature of American constitutional law.

In an age that produced such free spirits as William Shakespeare and John Donne, the king’s ideas didn’t overawe the intellectual world. A courtier even remarked snidely that James was “wise in small things but a fool in weighty affairs.” There is no telling whether James ever paid attention to that, but he did pay attention to a different and far more politically threatening challenge.

Edward Coke was one of the most talented, courageous, and influential jurists of his or any age. He disputed to the king’s face the royal contention that natural law gave him supreme authority even to issue judgments at law. Coke maintained that it was the Common Law that was supreme, that its provisions and guarantees did not rest in ideas of natural law, but were instead artificial — that is, they did not reduce to one simple idea, but instead required deep and particular knowledge of case history and precedent, something that clearly did not come by royal birth or by philosophical speculation.

Barely evading imprisonment for his defiance, Coke soon found himself promoted to the King’s Bench, where, closer at hand, James felt that Coke would feel compelled to come to his side. But Coke there persuaded the court to void an action of the king as illegal. James had had enough. He ripped up the decision before the eyes of the judges and asserted that he knew well that Common Law supported him as being supreme over all, including judges. The other judges caved in to the royal pressure; Coke did not, maintaining that he had absolute freedom to rule on cases as he thought the law required, the king or Parliament notwithstanding.

Winston Churchill saw in Coke the precedent for the principle of judicial review, that key feature of American constitutional law. The power of the courts to rule laws unconstitutional, established by John Marshall in the Marbury case, has been an essential part of the balance of power in our democracy. It has done much to keep any one branch of government from encroaching on the others and thereby on the freedom of the citizen-sovereigns whose reserved rights are protected in the very document that empowers those branches to act.

But the path did not lead that way in Britain at that time. James kicked Coke off the bench. The courts were not to be able to restrain the power of the king. Coke made his way to Parliament, and a decade later, teaming with John Selden and others, forced James’s son, Charles, to accept the Petition of Right.

Charles was even less kind to the engineers of the Petition than James had been to Coke’s threat. Not only did Charles dissolve Parliament and not recall it for nearly 10 years, but he also had his hand-picked judges see that Selden would be confined to a cell on the Tower of London.

When Selden asked to be released on bail, the king’s attorney general said to the judges,

I am confident you will not bail [him] if any danger will ensue. But first you are to consult with the king, and he will show you where the danger lies.

Needless to say, the judges acted as the king wished, desiring to keep their posts and their freedom.

We see the judges look big, look like lions, but we do not see who moves them…. There could be no mischief done in the commonwealth without a judge.

In other words, judges stripped of co-equal status will either comply with the wishes of the dominant authority or face having their own authority diminished or removed — or worse.

America chose another direction. The colonists suffered first from a sovereign Parliament and then from a king trying to rule by himself. The Framers learned from that experience the need to set up our government of balanced, co-equal branches.

Judges stripped of co-equal status will either comply with the wishes of the dominant authority or face having their own authority diminished or removed — or worse.

The American people have understood the need for co-equal branches, and especially for an independent judiciary. Even Franklin Roosevelt, at the height of his popularity after his monumental landslide victory of 1936, suffered a tremendous and unforced political defeat in taking on SCOTUS. Unhappy with a series of decisions striking down New Deal legislation as unconstitutional, FDR proposed a scheme to “pack the Court.” With the help of the lopsidedly Democratic Congress elected largely on his coattails, he would increase the number of justices on the Court and then appoint enough new justices of his choosing to guarantee that his programs would never suffer the Court’s veto again.

Or so he thought. His plan met fierce opposition within his own party as well as from the few Republicans left. More importantly, he didn’t carry the people of the country. Hurt and angry, wounded politically, he stopped pushing his idea.

In light of this history, it has been dismaying to see a threat to the independence of the Court again arising and being seriously pressed forward. Led by Sens. Whitehouse and Schumer, a group of Democrats has raised a serious and extended clamor to again pack the Court. As Schumer, the minority leader, said only a few months ago, “I want to tell you, Gorsuch! I want to tell you, Kavanaugh! You have released the whirlwind, and you will pay the price! You won’t know what hit you if you go forward with these awful decisions.”

Even the Court’s foremost progressive, Ruth Bader Ginsburg, could not stomach this. She correctly identified this as what it really was. In her words:

If anything would make the court look partisan, it would be that — one side saying, “When we’re in power, we’re going to enlarge the number of judges, so we would have more people who would vote the way we want them to … ”

That impairs the idea of an independent judiciary. We are blessed in the way no other judiciary in the world is. We have life tenure. The only way to get rid of a federal judge is by impeachment. Congress can’t retaliate by reducing our salary, so the safeguards for judicial independence in this country, I think, are as great or greater than anyplace else in the world.

How ironic that Whitehouse and his group complain of a Court that has made a concerted effort not to legislate from the bench, to pay consistently greater heed to the words of the Constitution and of statutes and of the discernible intentions of their Framers. Their argument is that the court is always political, and therefore we will see that it hews to the right kind of politics. This is toxic cynicism, though, cynically, Whitehouse et al. try to pass it off as justified and constructive.

There ought to be common cause here, unless we want to give posthumous victory to King James and King Charles, and toss out democracy as a failed experiment. Let us keep a sharp eye on these people, and let us share our vocal opposition. Help see that those who aim to threaten the independence of the Court suffer resounding defeat.