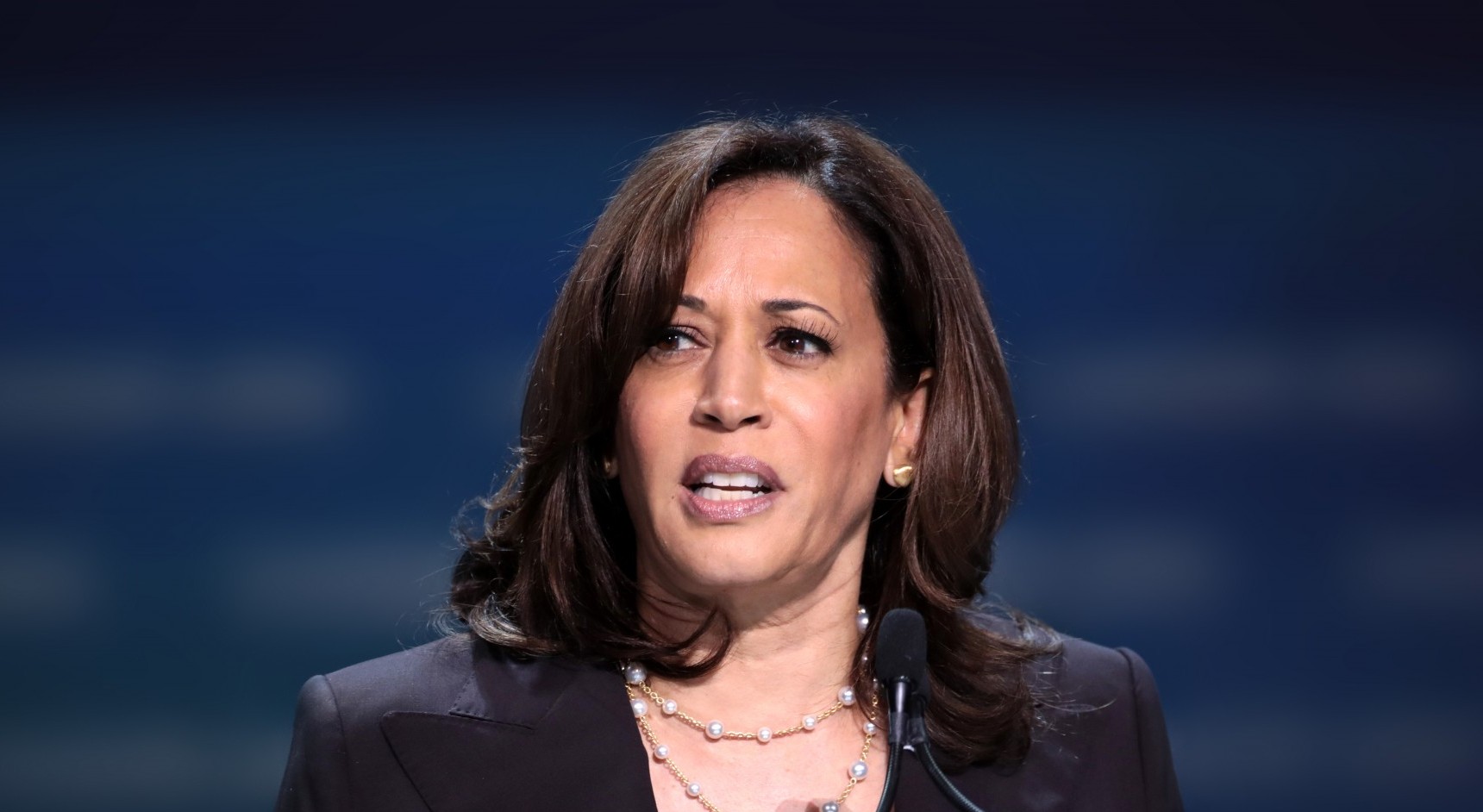 There used to be an ABC reality television series called Extreme Makeover. And I am not talking about the house remodeling show; this one involved radically transforming a person’s appearance through plastic surgery, hairdressing, and exercise routines. Although the show ceased to exist in 2007, a similar performance is in the works in Washington D.C. It might not be about enhancing physical appearance, but it is definitely about polishing an individual’s persona. And its first contestant is Vice President Kamala Harris.

According to a report by Axios’ Jonathan Swan, the vice-president attended a secretive banquet last month organized by “a group of the Democratic Party’s most influential women” that sought to counteract the supposed sabotage orchestrated by journalists against Kamala.

The banquet did not include anyone from the vice president’s office, and when reporters asked her office about this, no answers were given.

No answers were needed anyways. A bit of intuition can already decipher why her staffers were excluded, and communications directors, spokeswomen, and partisan strategists were invited to sit down with the vice president. The banquet follows bad polls on the vice president inundating the news cycle, reports circulating about her office’s unhealthy environment, and her ludicrous and insensitive answers regarding the border crisis.

According to a previous Axios report, officials close to President Biden referred to Kamala’s office as an undisciplined “sh**show.”

An inside source who attended the dinner, which was held at a D.C. home, revealed that the women wanted to stop the supposedly sexist news coverage of Harris:

Many of us lived through the Clinton campaign, and want to help curb some of the gendered dynamics in press coverage that impacted HRC.

It was like: “We’ve seen this before.” It’s subtle. But when things aren’t going well for a male politician, we ask very different questions, and they’re not held to account the way a woman leader is.

Instead of seriously questioning the actions of the vice president, and assessing how that plays a role in instigating the negative coverage, the source seems to conclude that Kamala Harris is a queen! And those with objections are racist and sexist.

One source said that attendees at the dinner said they wanted to “make sure the press knows” that news coverage of Kamala has sexist overtones.

In the discussion, operatives formulated a narrative that used the vice president’s credentials as a former attorney general and a prosecutor to alleviate attacks.

And while the attendees were hyper-focused on how to utilize past titles to craft a more likable media representation, other quick adjustments could help, and sticking to them should not be complicated. Why doesn’t Kamala try controlling the cackling (this has nothing to do with sex, it is just annoyingly disingenuous), stopping the hypocrisy, and not changing her entire moral compass from one second to the next?