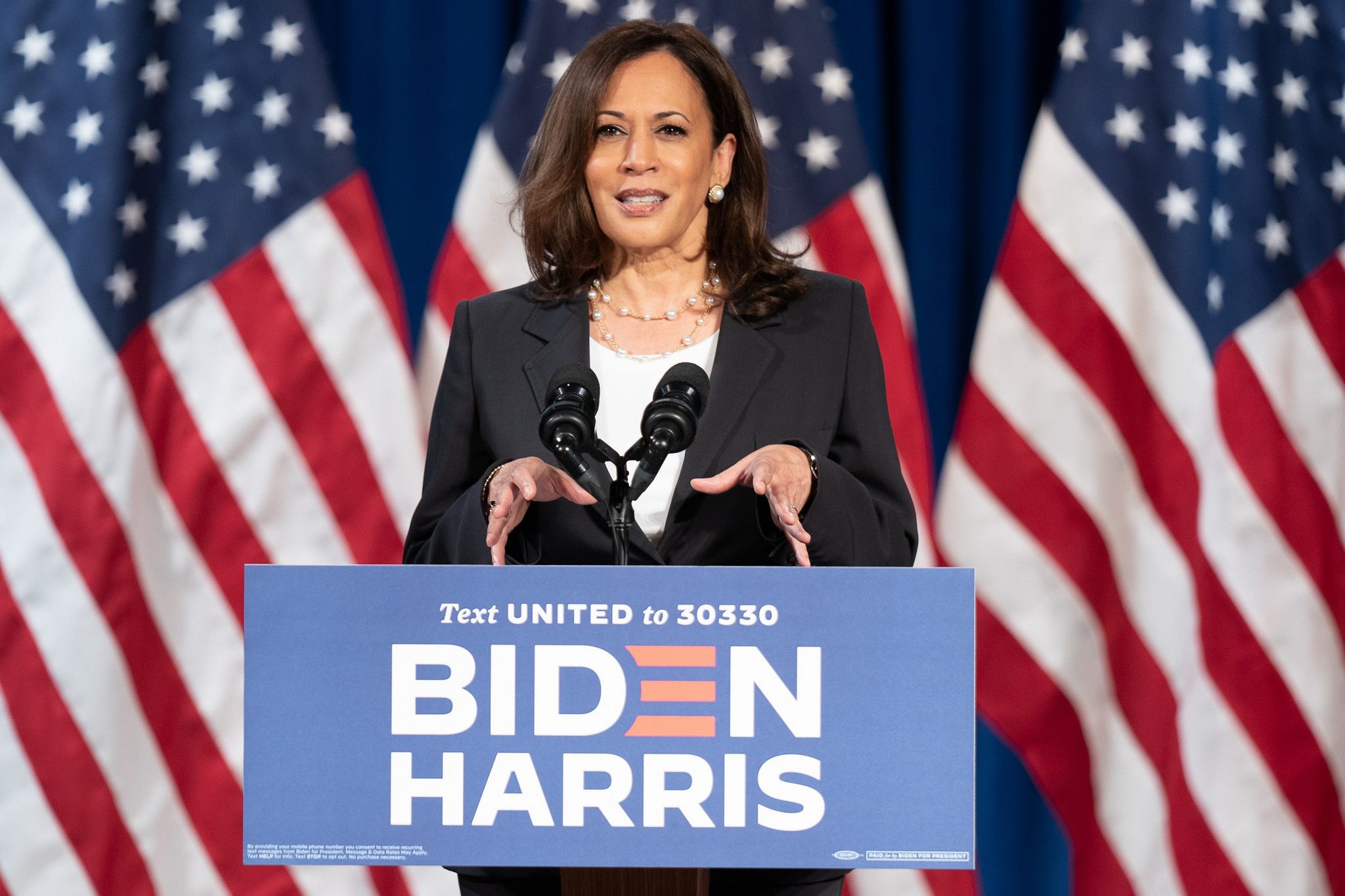 In January 2025, Congress will again assemble to tally the states’ electoral vote slates. Many on the right think this tally could be a cake walk for the GOP candidate for president. Biden will be 82 years old, and by then he will have racked up a series of policy debacles and personal gaffes.

Now imagine the following. Vice President Kamala Harris chairs this gathering of Congress, and she is empowered to count the votes. Shock spreads across the chamber when Harris entertains objections from Democratic legislators who argue that the election laws of Georgia and Florida are Jim Crow 2.0 and suppress voters. Additional objections are raised to Texas’s slate of votes, which, like Georgia and Florida’s, were cast for the Republican candidate. Texas too has a long history of racism, the legislators contend, and therefore its votes also are suspect.

Harris declares that the substantial questions surrounding the validity of these electoral slates require that they be set aside and not counted. The 86 electoral votes of these states vanish from the GOP candidate’s tally, both denying him the needed 270 votes to claim the presidency and putting him several votes behind Biden. Per the 12th Amendment, the House of Representatives then votes to decide who becomes the president. The slim Democratic majority chooses the man from Delaware.

After his swearing-in ceremony, Biden declares he is stepping down for health reasons, and by virtue of the 25th Amendment Harris becomes president.

Sound far-fetched? It should not. Democrats could justify pursuing this course of action on the grounds that President Donald J. Trump attempted something similar.

Faced with election returns that had him down 306 to 232 in the electoral college, Trump decried the results — for months. When his various legal and political machinations failed, he tried to change the results by playing his Trump, er, Pence card. The president claimed that “The Vice President has the power to reject fraudulently chosen electors,” and he called upon Vice President Mike Pence to “do the right thing” and “send it [the electoral slates] back to the states.” (Trump, it is worth mentioning, continues to think this maneuver is totally legit.) Sen. Josh Hawley (R-Mo.) and six other GOP senators joined Rep. Matt Gaetz (R-Fla.) and dozens of GOP members of the House in objecting to the electoral slates of Arizona and Pennsylvania, where Trump lost.

In January 2021, Vice President Pence took the high road and declared that he had no authority to reject state electoral slates that were lawfully submitted to Congress — as they all had been:

I do not believe that the Founders of our country intended to invest the Vice President with unilateral authority to decide which electoral votes should be counted during the Joint Session of Congress, and no Vice President in American history has ever asserted such authority. Instead, Vice Presidents presiding over Joint Sessions have uniformly followed the Electoral Count Act, conducting the proceedings in an orderly manner even where the count resulted in the defeat of their party or their own candidacy.

But ask yourself: Does it make any sense for us to trust that Vice President Harris or any future vice presidents will inevitably do the right thing? Our entire constitutional system is designed with the understanding that men, as James Madison put it, are not angels.

It is also worth remembering that Democrats have previously tried to throw out state slates for a GOP candidate. In 2005, Sen. Barbara Boxer (D-Calif.) and Rep. Stephanie Tubbs Jones (D-Ohio) claimed that George W. Bush’s reelection had been stolen and challenged Ohio’s slate. Had they succeeded in chucking Ohio’s 20 votes, Bush would have failed to reach the 270 votes he needed to win reelection.

Common sense dictates that we act to ensure that no vice president ever steals an election. This can be done by amending the Electoral Count Act of 1887.

This statute was crafted in response to the nasty, disputed Hayes–Tilden election of 1876. That contest was marred by confusion over what to do when four states submitted two conflicting slates of electors. The Democrats in these states claimed Samuel Tilden had won their states’ electoral votes, and Republicans insisted Rutherford B. Hayes was victorious.

The Electoral Count Act aimed to set processes for Congress to figure out what to do if there was doubt over whether or not an electoral slate was lawfully submitted by a state. For example, what should Congress do if two messengers arrived and each claimed to have the votes of a particular state? Answer: Check to see which set of votes carried the state’s official seal.

The Electoral Count Act confused matters by empowering individual legislators to decide whether or not a state’s electoral votes had been properly submitted to the legislature and by failing to narrowly limit the basis for legislators to lodge objections.

This is a huge problem because it means any representative who heard something on Twitter about something squirrelly happening somewhere in an election can try to disenfranchise an entire state. And because the vice president presides over the count, well, the implication is that he or she may hear the objections and then decide to not count a state’s electoral slate.

Of course, this is not at all what the authors of the Electoral Count Act intended, and the Founders would be appalled. But this is what politicians so often do — they take laws aiming to address narrow problems and wilfully misread them to get what they want.

Two legal mavens have suggested we fix this mess by abolishing the Electoral Count Act — not least because the Hayes–Tilden problem it aimed to solve no longer exists. But Congress does need rules to schedule it proceedings for counting the votes since the 12th Amendment lacks such details.

The better course is to amend the law to include a provision to makes it clear the vice president has no discretion whatsoever to decide whether or not to count electoral votes. Another useful update would be to make it clear that legislators cannot object to a state’s electoral slate if its government submitted its votes to Congress in accordance with state law as it existed on the election date.

The Electoral Count Act is a half-buried piece of ordinance waiting to go off. The GOP politicians played with fire on January 6, and they would be very wise to get behind legislation to ensure that come the next presidential election they and our republic are not on the losing end.

Kevin R. Kosar (@kevinrkosar) is a resident scholar at the American Enterprise Institute.