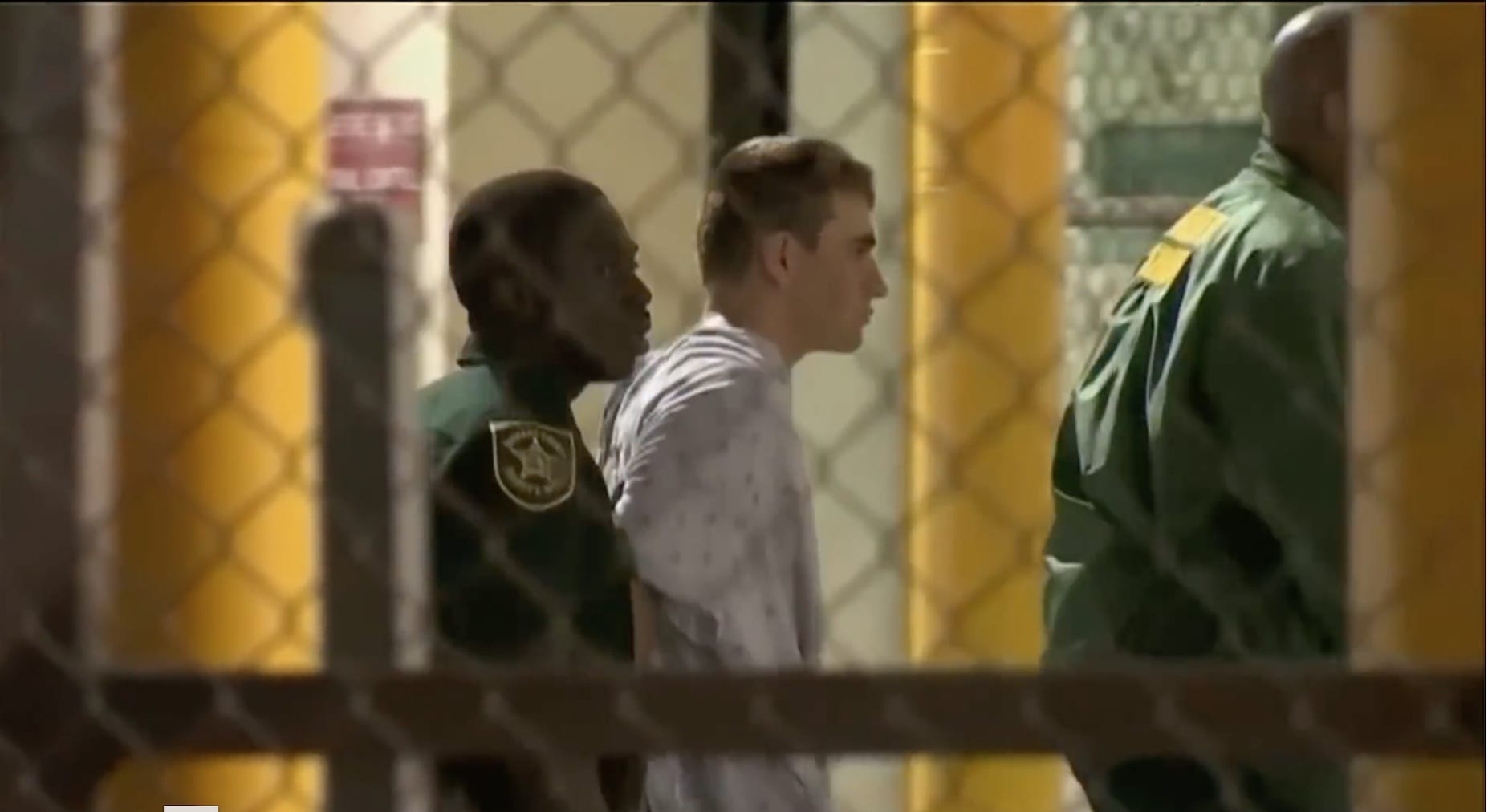 Millions of horrified television viewers yesterday watched terrified students running from Marjory Stoneman Douglas High School in Parkland, Florida, sick with fear, hands up. A 19-year-old former student who had been expelled had shot up the school, killing 17 students and injuring many more.

Americans have faced such slaughter many times now. But the Parkland shooting signals to millions, again, that a new, toxic way of growing up is not just here or there. It has arrived nationwide, in the suburbs, and in school districts where the aspiring middle class wishes to live.

Still, schools are in national mythology safe havens and protected environments. But here we are, again, watching children being taken away in ambulances. The sight is not reassuring. In coming days Americans will hear much about the terror of gun violence. The Second Amendment will be forced to endure the hysteria of those eager to disarm America. We will receive another round of therapeutic babble to try to explain sociopathic behavior. Few public authorities want to admit what we all know: that juvenile viciousness is here to stay, and is quite possibly going to escalate.

This state of affairs did not surface yesterday. On April 20, 1999, at Columbine High School in Littleton, Colo., two troubled seniors stalked and gunned down 12 classmates and a teacher. This unprecedented massacre hit a national nerve that no school bloodbath — this is tragic — can match today. Like it or not, the nation has grown numb over time.

Anomie has legal and customary protection — “rights” — inside and outside schools. When procedures involve personal conduct, supervisors must worry first about a board fight or litigation. Relations between parents and schools have frayed. When principals and superintendents talk about “moral education,” they almost certainly are thinking in a limited range, perhaps about “service education” or “community support.” When educators try to set out character goals, they are likely to recommend “building self-discipline and empathy” or “teaching interpersonal relations.” Virtue means, “fighting racism” or “respecting differences.” Administrative officers insist that multiculturalism is “our” greatest strength, policing operations and curricula to make sure there are no deviations.

This kind of empty talk has gone on for a generation. “A good education would be devoted to encouraging and refining the beautiful,” University of Chicago political philosopher Allan Bloom once observed. “But a pathologically misguided moralism instead turns such longing into a sin against the high goal of making everyone feel good, of overcoming nature in the name of equality.”

Blame guns and the public arsenal? Blame “entertainment” and social license too. Unlike in the era of Columbine, an amped-up, ubiquitous worldwide web can feed lethal fantasies and depraved dreams.

As it happens, when New York schools were letting out yesterday, I was on the 86th Street crosstown bus in Manhattan. A zillion kids were on their way home, many of whom go to schools like Trinity or Collegiate, the cream of the crop. On the crowded bus, the crowd banging around them, two 12-year-olds stared into a backlit smartphone, oblivious, fully immersed in an electronic otherworld. In their tiny, magnificently staged realm, they were superheroes shooting and killing with glee. Hmm, I thought, boys will be boys. But where will this irresistible video kinetics — where many adolescent boys live — take mass character and personality?

America’s rough and tumble often feel wronged, and more than a few of them seek quick revenge. Unlike the game boys on the crosstown bus — destined for Ivy League classrooms — or students at Douglas High School — now traumatized, suffering or dead — these monsters have little to lose in their asymmetrical war against civil society.