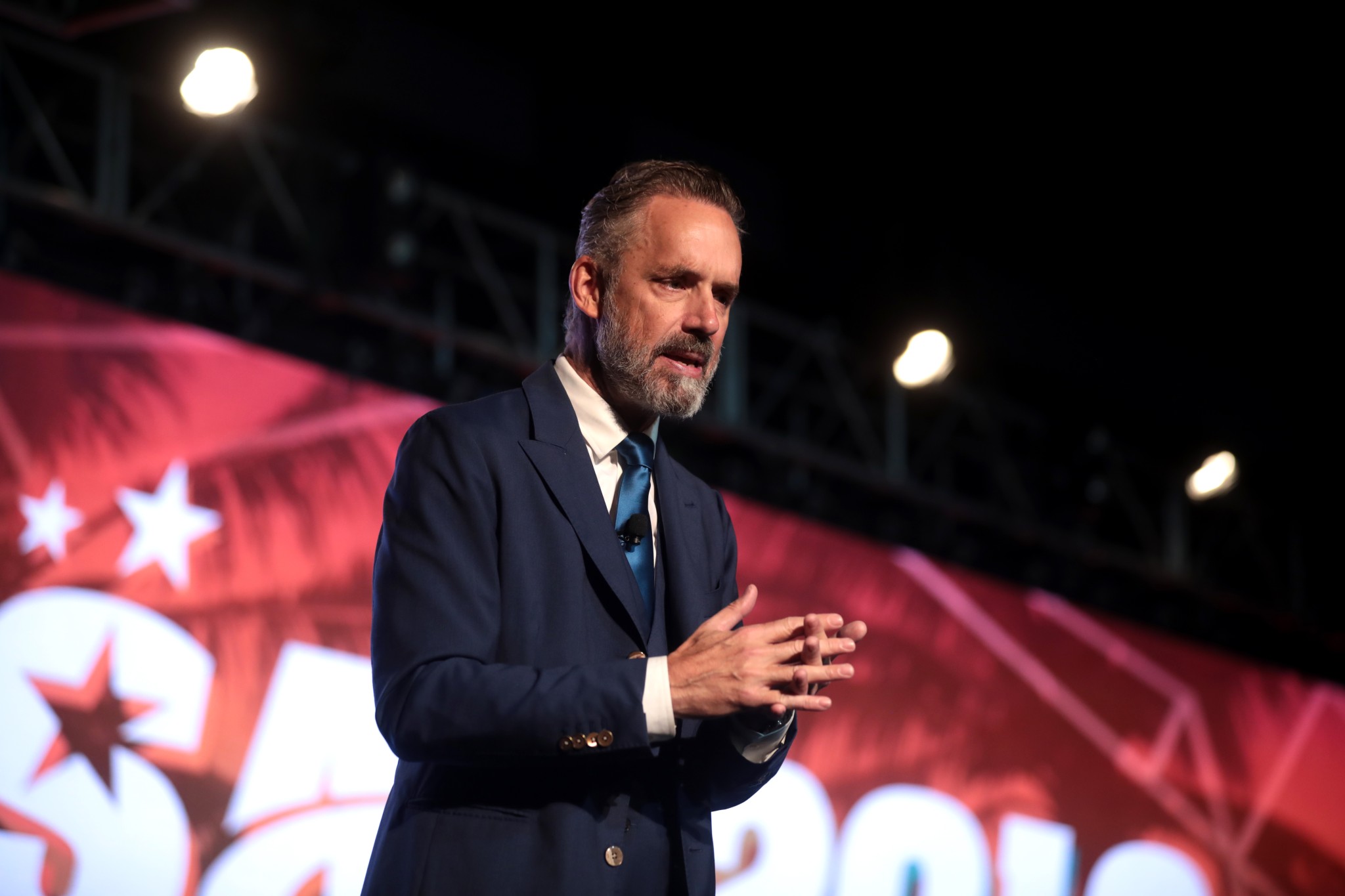 Our national life found its sure basis on a conversation. The Constitution captured the favor and the assent of the American People whose voice it invokes through an extended conversation carried on in the newspapers of the day and yet conducted on the highest level — a series of articles by three different authors that is known as The Federalist.

Though John Jay made his contribution, the bulk of the conversation was carried on by Alexander Hamilton and James Madison. Hamilton and Madison were men of differing temperament and would soon face off in different political parties that waged fierce battle. Yet in this masterwork of political writing, their voices were harmoniously paired. In their varied tone and in their wide-ranging explorations, they helped the Constitution present itself not as a narrow partisan structure but as a broad base upon which all could build their home.

Despite the relatively plain-spoken tone of The Federalist, its conversation is carried on not only with its contemporaries but with great political thinkers from Hebrew and Greek antiquity, from the Renaissance, and from the more recent writers in Britain and France. It is a masterpiece of scholarship and political thinking whose prime audience was not only scholars but the ordinary American citizen.

Peterson’s recent talks at Cambridge and Oxford Universities in England are emblematic of his position in the vanguard of the battle for meaning against the would-be inquisitors and thought police.

A robust conversation sometimes must enter into controversy. There was argument and politics surrounding the adoption of the Constitution. Great patriots such as Patrick Henry and Samuel Adams stood against it. Nor did its adoption bring about a lasting harmony. The nation that united around the Constitution and the first president elected under it soon split up into two parties whose difference become more and more severe and whose partisan rhetoric became less and less restrained. The ferocity and the violence of the presidential campaign of 1800 holds its own as one of the most contentious ever in our history.

Yet for all the contention, the Constitution has held. Much of the credit must go to those whose deep, learned, accessible, and persuasive conversation made its case to the people.

It has been a rough few years for American conversation. The clumsy, restrictive, rococo etiquette of political correctness coagulated into the swamp muck of wokism. The enforcers of this new censorship transformed themselves from mere scolds to a new high-tech Thought Police, backed up by crowds ready to engage in a wide variety of violence. The techies led the way to a de facto abrogation of the First Amendment and due process, actively suppressing free speech and any religion other than their own, inflicting punishment, destroying careers, and ruining lives without ever offering a chance for a defense.

For all that, the conversation endures. It possesses a resilience that the brittle intensity of the wokists cannot counterfeit. It possesses a depth that verifies its worth to those who engage in it and that still resonates in the hearts and souls of the people whom the wokists see as only so many empty heads to be stuffed with their sour truths.

The irrepressible spirit of the great conversation of which The Federalist is such a landmark example is found today in many places. But I have found no more vibrant example of it during the past year than the incandescent Jordan Peterson.

His recent talks at Cambridge and Oxford Universities in England are emblematic of his position in the vanguard of the battle for meaning against the would-be inquisitors and thought police. It was only a few years ago that Cambridge shamefully kowtowed to a strident and organized minority that claimed to speak for all, and disinvited Prof. Peterson from an engagement that they had previously extended him. No crime was alleged, nor any slander, libel, plagiarism, or violation of scholarship. No, his crime was that one of thousands of people who had had their photo taken with him was wearing a T-shirt that criticized Islam in a way that many found objectionable. To have been photographed with this stranger was enough to revoke the invitation, even absent the slightest indication that Peterson was aware of the person’s views, let alone concurred with them.

But this banning stirred a fierce counterattack. With the issue so starkly defined, the resistance made a persuasive case that nothing less than the freedom of the universities to seek truth was at stake. More than a few professors found themselves willing to risk their positions and stand up for open conversation as the lifeblood of learning. Their efforts resulted in the re-invitation of Peterson to both schools which the professor accepted gracefully. Some of the resulting talks are available on his podcasts and YouTube and are examples of Peterson at his best. Significantly, the Peterson case brought about a new university rule that only evidence of criminal activity can be the grounds for disinvitations in the future — and that his being proposed for a law in Britain in general as well.

This in itself is a significant turning of the tide. But Peterson is not just a successful leader in the political battle to regain free speech. He himself is a brilliant participant in the great conversation itself.

Peterson’s passion to engage in great ideas is contagious. He demonstrates by example how an active engagement pushes us beyond cliché and shallow orthodoxies towards a continuous expansion of our knowledge, and ultimately, beyond knowledge to wisdom. Engagement requires listening to the other voices in the discussion, making sure one understands what they are saying. Peterson models this to perfection and then goes on to share what he has learned from his listening, integrating it with his own knowledge and wisdom.

Lecturing, he goes note-free most times, and one can hear the thought evolving moment by moment into a fresh conversation, ever sensitive to the spirit of those who are attending to his words. There is a quality to it shared by the great musical improvisors, who never play the same song the same way twice, refusing to substitute a reductive formula for an engagement with creative openness as his ideas meet the minds of his audience. This openness to the moment makes sometimes for suspenseful shared silence, waiting to form an idea into words. It also leaves open the possibility for great genuine emotion. Both the silence and the emotion would be forced and disingenuous had they been planned beforehand.

There is a special joy in hearing Peterson’s interviews. He picks tremendously interesting people in all kinds of fields, and he listens and summons forth their best thought, sometimes by asking clarifying and deepening questions, sometimes by sharing his own excitement and insights wakened by the thought the interviewee has raised.

Peterson does get into politics, strongly protesting against anything that shuts down the conversations that are the life of democracy. He sees value in right and left. He believes living democracy needs to have real substantive discussions to survive. He engages people with different political views respectfully and deeply, asking fair and probing questions, and always listening well.

We need these kinds of conversations. We must show their necessity in every time we talk with others. Respect, careful listening, willingness to wrestle with difficult thoughts and work things out together — these need to become alive again in our culture for our freedom to survive.

Listening to Jordan Peterson, hope for that survival seems a pretty reasonable thing once more. One can imagine the writers of The Federalist nodding in agreement, gratified as the ideas of the Constitution weather yet another storm and the great conversation continues. We may even hope beyond survival to triumph.