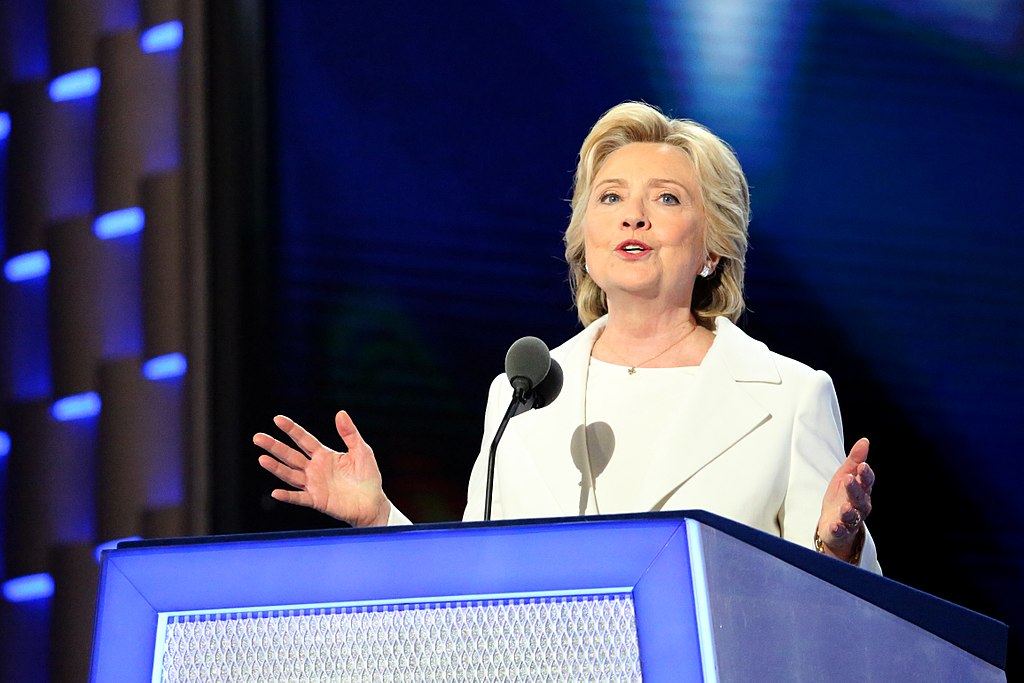 Special Counsel John Durham’s indictment of Democrat lawyer Michael Sussmann for making false statements to the FBI alleges in revealing and damning detail how the Trump-Russia collusion fraud was fabricated and disseminated on the eve of the 2016 presidential election. Far from being a departing valedictory, the 27-page indictment appears to be a teaser for coming attractions. It sets forth specific averments which, if true, spell out the basis for criminal charges against many of the individuals and entities referenced in the indictment.

The indictment alleges how Sussmann, a member of the law firm that was counsel to Hillary Clinton’s  2016 presidential campaign, worked in concert with others to concoct a false but “plausible” narrative that the “Trump Organization, owned by Donald J. Trump” was using a “secret channel of communications” with “a particular Russian bank (‘Russian Bank-1’).”

While Sussmann and the Clinton Campaign are identified in the indictment by name, the other participants are identified only by titles such as “Tech Executive-1,” “Campaign Lawyer-1,” Internet Company -1.” However, “Russian Bank-1” has been identified elsewhere as the Alfa Bank, which has ties to the Kremlin.

According to the indictment, Sussmann met with the FBI’s General Counsel in Washington at which time he delivered documents and data that purportedly demonstrated the connection between the Trump Organization and the Alfa Bank.

In doing so, it is alleged that Sussmann “stated falsely that he was not acting on behalf of any client, which led the FBI General Counsel to understand that SUSSMANN was conveying the allegations as a good citizen and not as an advocate for any client.”

But the indictment alleges that Sussmann had acted in coordination with and had billed the Clinton campaign for his time and services spent concocting the documents and data that he delivered to the FBI. It is also alleged that Sussmann much later testified before Congress that he met with the FBI’s General Counsel “on behalf of his client.”

According to the indictment, “approximately one week before the 2016 Presidential election” the actions of Sussmann and the others resulted in “multiple media outlets” reporting that “U.S. government authorities had received and were investigating allegations concerning a purported secret channel of communications” between the Trump Organization and the Alfa Bank.

In other words, the alleged operation resulted in a strategically timed media blitz that the Trump campaign was being investigated by law enforcement for clandestine ties to the Kremlin.

The one and only count to the indictment states the following:

On or about September 19, 2016, within the District of Columbia, MICHAEL A. SUSSMANN, the defendant, did willfully and knowingly make a materially false, fictitious, and fraudulent statement or representation in a matter before the jurisdiction of the executive branch of the Government of the United States, to wit, on or about September 19, 2016, the defendant stated to the General Counsel of the FBI that he was not acting on behalf of any client in conveying particular allegations concerning a Presidential candidate, when in truth, and in fact, and as the defendant well knew, he was acting on behalf of specific clients, namely Tech Executive-1 and the Clinton Campaign.” [Emphasis added]

As a matter of law, for a statement to be “materially false,” it must have a natural tendency to influence, or be capable of influencing, the decision of the body to which it was addressed. It is not necessary that Sussmann’s statement actually influenced the FBI or even that the FBI relied on the statement in any way. Rather, the issue is whether Sussmann’s statement was predictably capable of affecting the FBI’s official decisions or actions.

Again, as a matter of law, Sussmann’s alleged statement was clearly material in that it could be capable of influencing or affecting the FBI’s decision to investigate Trump.

But, whether or not Sussmann’s statement to the FBI was “material” is a factual issue to be decided by a jury or a judge sitting as a trier of fact. And it is on this constitutionally mandated procedural point that the case against Sussmann may well flounder.

Of necessity, Sussmann is being prosecuted in the District of Columbia, where the alleged crime occurred. In that jurisdiction, prominent Democrats have traditionally been treated as a protected species who, in the ordinary course, are immune from legal accountability for their actions no matter how outrageous.

How receptive will a District of Columbia jury or judge sitting as a finder of fact be to the prosecution’s argument that the “natural tendency” of Sussmann’s alleged statement was predictably capable of affecting the FBI’s decisions or actions in regard to the Trump campaign? Will this argument survive the onslaught of evidence that overwhelmingly proves that the FBI’s leadership was already in the tank for Hillary Clinton and that, even if Sussmann had told the truth, the FBI would still have investigated Trump?

Recall, for example, the FBI’s investigation of former Secretary of State Hillary Clinton for possible violations of a criminal statute that made it a felony for anyone lawfully possessing information pertaining to the national defense to allow it, through “gross negligence,” to be removed from its proper place of custody and disclosed. In other words, as with a drunken driver who accidentally runs down and kills a pedestrian, “gross negligence” alone was and is sufficient to warrant a felony charge.

On July 5, 2016 — months before Sussmann approached the FBI’s General Counsel — FBI Director James Comey held a press conference at which he announced the results of the Clinton investigation. Comey made it clear that Clinton had repeatedly and over a period of years stored, sent, and received “very sensitive, highly classified information” on her unclassified, nongovernment email server. But, although Comey conceded that Clinton was “extremely careless” in doing so, he nevertheless concluded that she should not be charged because there was no “clear evidence” that she “intended to violate laws governing the handling of classified information.”

Confronted by an insurmountable mountain of proof of Clinton’s grossly negligent and therefore felonious mishandling of classified information, Comey, with a straight face and without apparent embarrassment, raised a totally irrelevant nonissue (lack of clear proof of intent) to give Clinton a pass. He did this even though others — equally without clear proof of intent — had been convicted on far less evidence.

Keep in mind that, by his announcement, Comey became the first FBI director in history to arrogate to himself the authority of the attorney general to make a charging decision. By doing so, Comey made it clear the lengths to which he and his agency would go to serve the interests of the Clinton campaign.

Against this track record, how can the prosecution hope to convince a District of Columbia jury or fact-finding judge that it would have made one iota of difference if Sussmann had told the FBI’s General Counsel that he was speaking on behalf of the Clinton campaign?

In the District of Columbia court system, the false statements case against Sussmann is already in trouble and may be dead on arrival. That’s the bad news.

But the indictment’s carefully crafted and specific averments regarding the Trump-Russia smear appear to be the result of meticulous and laborious investigative efforts that have the look and the feel of a compelling and far-ranging conspiracy case for which the statute of limitations is far from running and which can and likely will be prosecuted in a court or courts outside the District of Columbia.

That’s the good news which I will be laying out for you and discussing in detail in the very near future.

So, stay tuned. You’re going to enjoy the show.