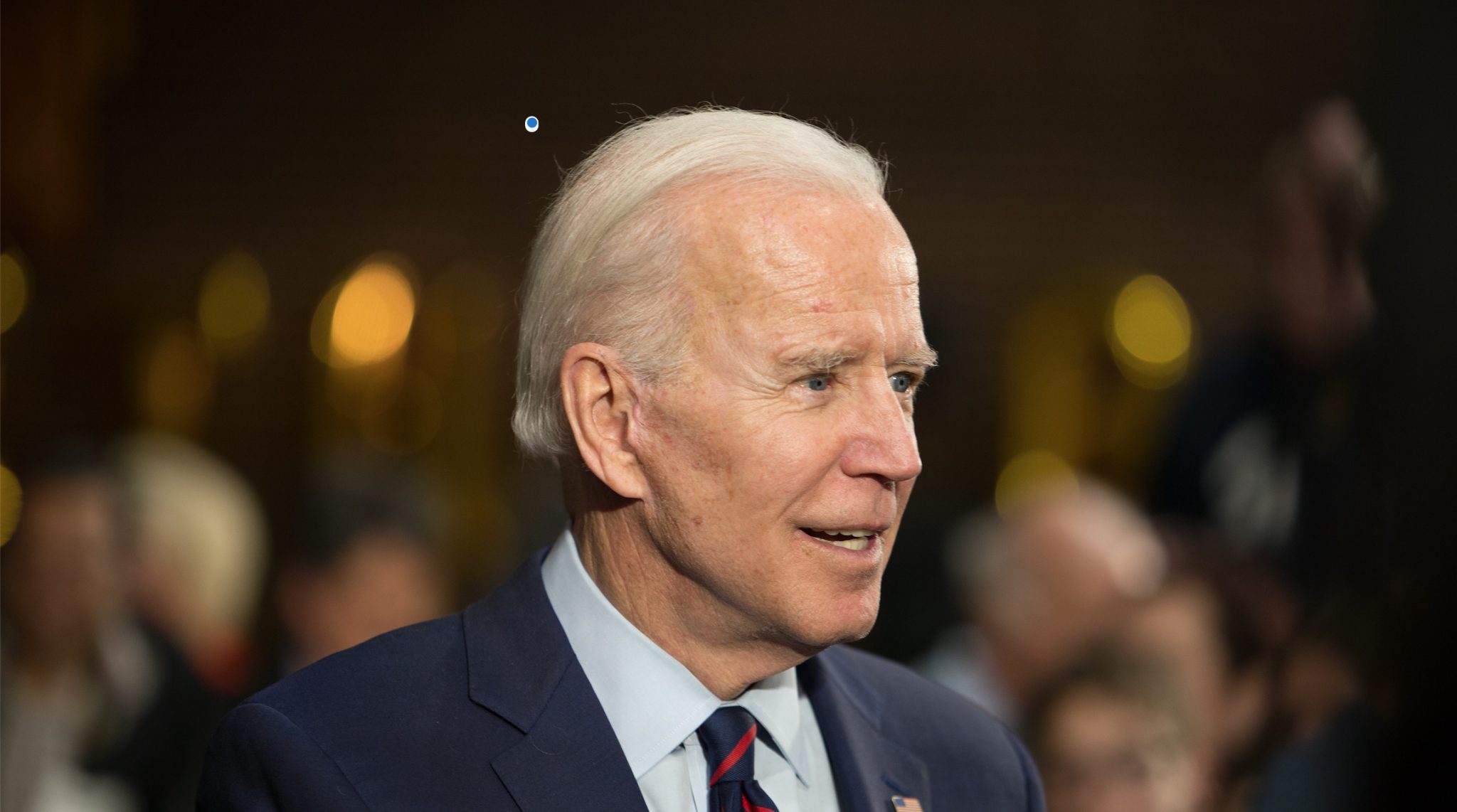 If I were a Democratic wheeler-dealer sitting atop the most left-wing major party in American history, I would be a little bit nervous. First, there is my party’s left-wingery. It is almost socialist, and that is only taking into account the dry academic stuff of economics. We have not even considered the question of where the Progressives want your sons or daughters to go to the bathroom, and what is to be taught in our schools. Secondly, there is the Democratic Party’s candidate for the presidency. His judgment is not very good. In fact, it is awful.

Joe Biden insists on making Donald Trump’s truthfulness a leading issue in Joe’s race for the White House — a race I might add that he is running from his basement. Has anyone ever run a race for the presidency from such an obscure spot? There was in the 1920s Warren Gamaliel Harding running from his front porch, but that race had a precedent. Other Republicans had done it, for instance, Benjamin Harrison and William McKinley. What is more, they won from their front porches. Of course, those were more sedate times. Today Joe is running for president against the most energetic campaigner since Robert Kennedy in 1968. And Warren’s front porch was much more open than Joe’s basement.

Yet to return to the matter of Joe’s questioning President Trump’s truthfulness. Frankly, if I had been bounced from the American presidential contest in 1988 for plagiarizing from the leading Labourite in Britain, Neil Kinnock, I think would stop questioning the veracity of my opponent. The less said about honesty the better. Joe also had to admit to lying about his schoolwork, and he has been in public life for 47 years. His record of fibs will not hold up to scrutiny. He is in Bill Clinton’s league.

I did not watch the debate last night. My deadline would not allow it, but I have read a very good book on Joe, and as the race drags on I have to say that I do not think his prospects for the White House are looking very promising. The book is entitled The Biden Deception: Moderate, Opportunist, or the Democrats’ Crypto-Socialist? It is written by my colleague George Neumayr, who is both amusing and a good reporter. I will not spoil the fun for you by answering George’s question. Find out for yourself what manner of politician Joe might be. Though I would not be surprised if Joe is all over the lot, today a crypto-socialist, tomorrow an opportunist. That last choice has a nice ring to it, does it not, Joe? Sleepy Joe may have forgotten what his handlers told him he is, but Joe with his pastoral charm would make a compelling opportunist.

From reading George’s book, it is apparent that over 47 years Joe has been many things: an opponent of abortion, a supporter of abortion; for the wars in the Middle East, against them. One thing he is not: a grammarian. He mangles a sentence like no one I have ever encountered in public life. George’s book abounds with Joe’s solecisms. I have called Joe “the gaffable one.”

How about this? “I would veto anything that delays providing the security and certainty of health care being available now. If they got that through and by some miracle, there was an epiphany that occurred, and some miracle occurred that said OK, it’s passed, then you got to look at the cost. And I want to know how did they find the $35 trillion?” Or how about a simpler sentence: “You know the rapidly rising umm, uh, in with, uh, with I, uh don’t know, his [Trump’s] just inability to focus on any federal responsibility.” Okay, how about a real simple sentence: “He [Trump]’s going down to Texas on Juneteenth, right?”

George’s book is a fine guide to the only candidate the Democratic Party could summon against Donald Trump. It contains a particularly good chapter on the Green New Deal, whose verdancy might have something to do with the trillions of dollars that this monstrosity will cost taxpayers. There is a chapter on identity politics and an immensely amusing chapter entitled, simply, “Creepy Joe.” Finally, there is George’s final chapter, his coup de grâce as they say: “Should the Next President of the United States Be Senile, Scandal-Plagued, and Racially Offensive?” You might want to start with this last chapter and work your way forward.