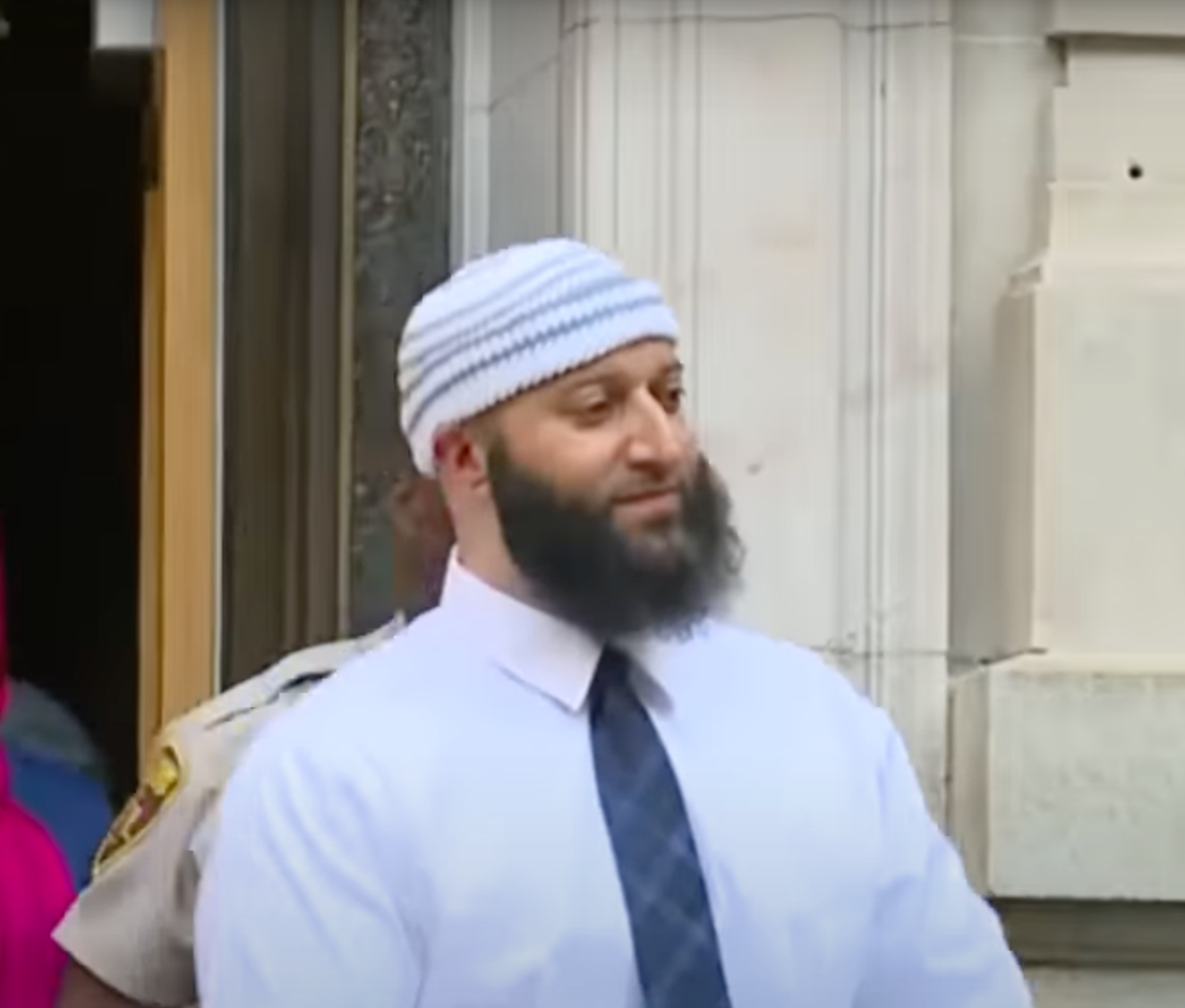 Marilyn Mosby, Baltimore’s scandal-plagued top prosecutor, supported vacating the conviction of Adnan Syed, a Maryland man sentenced in 2000 to life in prison for allegedly strangling to death his ex-girlfriend, Hae Min Lee. Freeing Syed from prison has been a celebrated cause on the left for years, thanks largely to a widely heard podcast, Serial, that examined the case at length. Liberals cheered his release and confidently proclaimed him “innocent” and the victim of an Islamophobic frame job by Baltimore prosecutors 23 years ago.

Mosby’s support for Syed’s release, a sudden reversal of her office’s stance on the matter, has some observers scratching their heads. Is she using this woke cause, they wonder, to mitigate her own legal troubles? She is, after all, facing a federal trial for perjury and fraud next year.

“While Marilyn Mosby awaits what’s next for her future amid her federal fraud and perjury trial, her office announced a move to get a new trial for the man convicted of murdering Hae Min Lee in 1999,” reported Fox45 News in Baltimore. “‘It’s totally bizarre,’ Baltimore-area attorney Kurt Nachtman said. ‘The timing is absolutely curious in terms of coincidental with her trial and attempting to pander to Adnan Syed’s followers.’”

Syed’s “followers” include the NPR/New York Times crowd — woke dilettantes who get very excited about the possibility of a wrongful conviction that involves a minority and who consider themselves legal experts after listening to tendentious podcasts and watching biased documentaries (HBO, completely in the tank for Syed, did a documentary on his case). The irony is that these critical race theory proponents have had to savage a black eyewitness, Jay Wilds, in order to assert Syed’s innocence. Syed was found guilty due mainly to the testimony of Wilds, a former high school classmate of Syed’s who claims that Syed confessed the murder to him and roped him into digging a grave for the victim.

Syed’s advocates, many of whom come off as a little too slick and cocky to be trusted (much of the HBO documentary relies on the advocacy of one of his childhood friends who shrewdly saw the liberal media as an ally in his case), have long argued that he is the victim of incompetent representation (his lawyer, they say, failed to call an exonerating witness) and prosecutorial misconduct. They accuse prosecutors of failing to turn over exculpatory evidence to the defense. HBO portrays Syed’s family in a saintly light and heaps scorn upon Wilds without providing any concrete evidence as to why he would tell such a monstrous lie against his former classmate.

That Syed received an inadequate trial seems like an easier case to make than that he is the victim of a grand conspiracy between Baltimore prosecutors and Wilds, the pat theory that permeates the HBO documentary. Based, as far as I can tell, on nothing more than conjecture, Syed’s advocates claim that Wilds made up the story of Syed’s confessing the murder to him in order to clear himself of criminal charges (they describe Wilds as a habitual liar and a criminal) and Baltimore prosecutors were happy to swallow this lie in their zeal to nail a scorned minority. The documentary makes hay out of the case’s bail hearing, where prosecutors argued that Syed posed a flight risk owing in part to the strong support he received from the Pakistani Muslim community in which misogynistic crimes often go unpunished.

Is it possible Syed is innocent? Is it possible Wilds fabricated his damning testimony against Syed? Yes, it is possible, but the fact remains that Wilds stands by the essence of his testimony and that another classmate, who was also a prosecution witness, still recalls Wilds’ telling her about Syed’s confession of murder.

In 2014, Wilds gave an interview in which he reiterated his testimony, attributing any inconsistencies in his story to a fear of exposing himself as a drug dealer and a desire to protect friends and family. He hasn’t recanted his claim that Syed confessed the murder to him and scared him into digging a hole to hide Lee in a Baltimore park. He said that Syed threatened to reveal his drug dealing if he didn’t agree to help.

The family of the victim has complained that Mosby cut them out of the process to vacate Syed’s conviction. That shouldn’t surprise anyone. Asians always get the short end of the stick in woke America. The family has long believed in Syed’s guilt. The most poignant comment came from Lee’s brother, who said, “This is not a podcast for me…. This is real life — a never-ending nightmare for 20-plus years.” That’s an appropriate shot at the self-congratulatory, podcast-listening liberals invested in Syed’s innocence whose support Mosby now needs as a refuge from her own troubles.