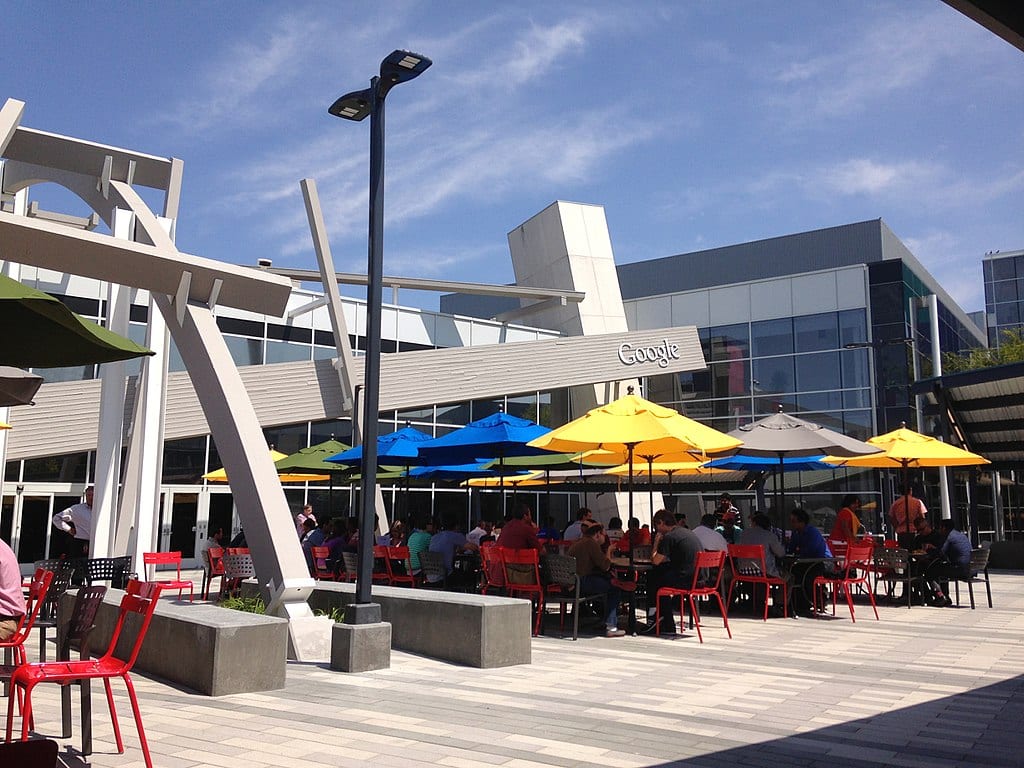 Throughout our history Americans have been wary of large corporate entities, from early opposition to British crown monopolies to the political animus targeting the robber barons in the late 19th century. Today, this concern has re-emerged, as the world’s tech giants come under increasing scrutiny at home and abroad. Google, Facebook, Apple, and others already have been slapped with substantial fines in the EU and elsewhere, and there is a steady drumbeat in Congress — on both sides of the aisle — calling for greater oversight or even breaking up large American tech companies. Before rushing headlong down the rabbit hole of regulation, it is worth noting that today’s consumers are far better off, thanks to new technologies introduced by the very firms under fire. Innovation can be disruptive and pose a real threat to industry incumbents and old business models, but as long as output is expanding, prices are falling, and quality is improving, regulatory zeal can do more harm than good.

Perhaps the most concise and popular explanation of this fetish for all things small is E.F. Schumacher’s classic, Small Is Beautiful. A creature of its time, this 1973 bestseller extolled the virtues of small-scale technology as opposed to globalization and multinational corporations. Schumacher was concerned about wielding the power of science and technology to unleash outsized multinationals with an insatiable thirst for profits, creating an ecological dystopia and alienated workforce. As a remedy, Schumacher preached economics on a human scale, abandoning the mantra of bigger is better for a more rewarding work experience through small, local applications of technology.

Yet, history did not play out according to Schumacher’s vision. Multinationals made the world a better place, not worse. The world economy is surging, global poverty rates are down, and the health of the planet is better today than it was in the 1970s, thanks in part to innovations and technological advances Schumacher could not even contemplate. Today’s online economy has been championed by a new generation of corporate leaders who think big and have built global communications networks and social platforms connecting over 4 billion people worldwide. Indeed, the internet and the world wide web have launched a digital revolution on par with the industrial revolution. It is now just as easy to strike up a conversation with someone in Japan as it is with a neighbor, or purchase a favorite jacket directly from Italy rather than trying to find it at a local store.

Today, the top four largest corporations in the world by market capitalization are American tech companies. Through disruptive technologies, disintermediation, and long-tail business models, they have created an online ecosystem that makes life easier and more productive for consumers across the globe. At the same time, the internet’s ethos of permissionless innovation has provided an unprecedented low-cost springboard for startups and innovators of all sizes.

Yet success has its detractors, often incumbent industries under threat by new competitors. Instead of competing in the marketplace — which means providing even greater benefits to consumers — these firms turn to government, seeking regulatory protection to shore up crumbling market share. Rather than promoting consumer welfare, these firms are calling for a new industrial policy, with the government putting its thumb squarely on the scale for the benefit of favored companies instead of consumers.

Talk of regulating America’s tech companies raises the serious question of how proponents believe they can improve on the existing marketplace. In the United States, that would mean abandoning an antitrust tradition founded on consumer welfare in favor of more interventionist policies, something akin to industrial policies in the EU and elsewhere that have failed to generate the innovations seen in Silicon Valley.

Economist Friedrich Hayek cautioned against such government interventions, arguing that there is a knowledge problem that inherently limits the effectiveness of such actions. Knowledge is dispersed throughout the economy and regulators are limited when it comes to accessing this information to create policy. Markets, on the other hand, help distribute this information through prices, which reflect the local knowledge of producers, suppliers, and consumers, allowing them to coordinate plans and more efficiently allocate resources.

In 2013, after a 19-month investigation, the Federal Trade Commission opted not to pursue a case against a favorite target — Google — finding there was not “sufficient evidence” of abuse. Without clear evidence of consumer harm or anticompetitive practices, replacing the invisible hand of the market with the very visible hand of government regulators threatens some of the most dynamic and innovative firms in the American economy. The tech sector has been an economic and innovative leader in the U.S. economy, and any efforts to hobble the most innovative firms for benefit of their competitors should not be taken lightly.