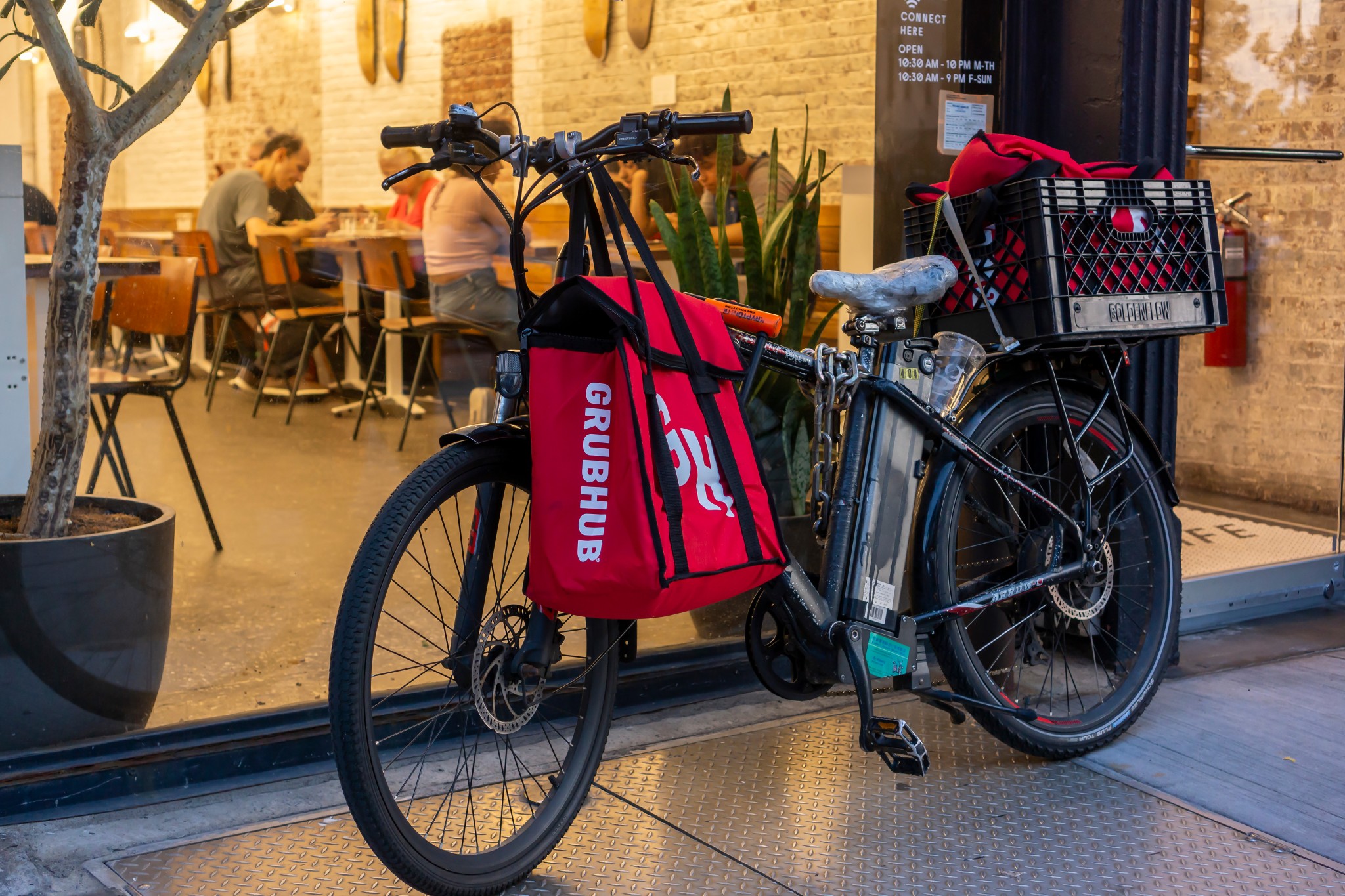 Amazon announced a deal with Grubhub on Wednesday to enable Amazon Prime subscribers to have free Grubhub+ delivery for a year. Under this deal, Amazon Prime members who use an Amazon portal to sign up for Grubhub+ can have their orders delivered without charge and avoid Grubhub+’s yearly subscription fee. Grubhub+ subscribers usually pay $120 per year for their subscription.

The announcement delivered a blow to the value of Grubhub’s competitors. DoorDash’s stock value fell by seven percent after the deal was publicized, while Uber’s stock fell by three percent. Conversely, stock shares in Just Eat Takeaway, of which Grubhub is a subsidiary, rose 16 percent.

The deal between the two companies inevitably raises the question: Is Amazon looking to acquire Grubhub?

The American Spectator reached out to both Amazon and Grubhub for comment. Amazon declined to comment while Grubhub did not respond to the request for comment.

If such an acquisition were to occur, it would come at a time of great uncertainty for the food delivery industry. Grubhub lost $410 million during 2021, and, despite the boost on Wednesday, Just Eat Takeaway’s stock has still fallen 60 percent during 2022. Uber and DoorDash shares have also fallen by around 50 percent. These losses have been attributed to the loss of delivery demand with the lifting of COVID-19 restrictions, along with labor shortages and new government regulations.

Even prior to these changes, the food delivery industry faced a number of profitability challenges. During the pandemic, DoorDash received only 2.5 percent of a customer’s total payment, which amounted to 90 cents of the average $36 order cost. In fact, DoorDash failed to turn an annual profit for eight years prior to 2021. Considering that DoorDash holds a 59 percent market share of food delivery compared to Grubhub’s 14 percent, the same problems plaguing DoorDash have almost certainly been experienced in even worse fashion by Grubhub. Indeed, it seems that Grubhub has proven such an albatross around the neck of Just Eat Takeaway that the company began exploring a way to sell Grubhub just two years after initially acquiring it. Amazon has been highlighted as one of the most likely potential buyers.

If the move is indeed a precursor to an acquisition of Grubhub, it represents another move by Amazon in its continuing work to expand its control over shipping and delivery.