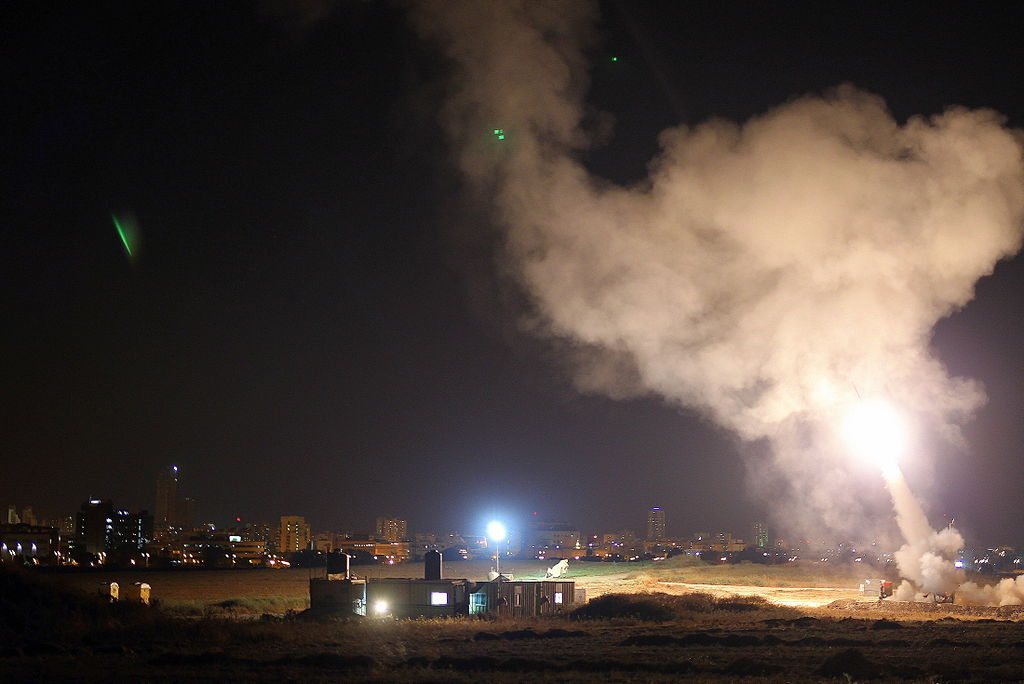 It really is a heck of a thing. Everyone abuses Hitler and Nazi comparisons ridiculously. A discussion on YouTube about a singer or a song soon degrades into commenters each calling the other “Nazi.” The nonsense is so prevalent that the phenomenon has a name: Godwin’s law. People who oppose being vaccinated by government coercion go to the extreme of calling such governments “Gestapo.” Government coercion — an absolute evil in almost all cases outside the appropriate police powers — is not the same as what the Gestapo was. Nor the Schutzstaffel (Nazi “S.S.”). Previously, Ocasio has compared the humane and decent ICE detention centers on our southern border, where Illegals are given food and shelter and warmth and medical care, to Hitler’s Nazi concentration camps.

All these comparisons are wrong and even vile, historically shameful and bespeak enormous ignorance. What the Turks did to the Armenians during the Medz Yeghern, what Stalin did to the Ukrainians during the Holodomor, and what Hitler did to the Jews during the Holocaust were on such different planes of being that they cannot be compared to anything we Americans have experienced, except perhaps isolated incidents like the Andersonville prison war crimes during the Civil War.

And yet, it never has seemed more apt than now to call Ocasio, Rashida Tlaib, Ilhan Omar, and their enablers truly modern-day Nazis. As one contemplates all of contemporary Jewish history, one asks: When have even the worst haters of Jews ever before ganged up together to focus specifically on preventing Jews from defending themselves? Hitler and Eichmann wanted Jews to go as sheep to the slaughter. Who else?

Although the case is powerful — anytime and anywhere — for Israel’s right to neutralize terrorists proactively and to bomb Hamas rocket launchers that aim to murder Israel’s civilian population, that is not today’s discussion. Rather, here the focus is on something so basic and simple. This is not about BDS, the politics of Ben & Jerry’s, nor about Israel’s former prime minister Benjamin Netanyahu nor Judea and Samaria. It simply is about the right to have weapons of self-defense that are so purely defensive that they defend merely by shooting down rockets aimed at you.

Israel’s Iron Dome, a technological miracle created jointly by Israel and the United States, shoots down incoming rockets that are on target potentially to land in heavily populated civilian centers. The Iron Dome is not a weapon for proactive defense, such as one that would be aimed at eliminating enemies first. Rather, an Iron Dome missile battery sits idly and goes into operation only  when its radar senses an enemy rocket flying overhead en route to land in a civilian center. It actually can determine from assessing the enemy rocket’s trajectory whether the oncoming missile will land in open fields or in downtown Tel Aviv. If the rocket is off its mark, the Iron Dome does not even bother to shoot it down because each Tamir interceptor anti-ballistic missile it fires costs approximately $100,000 to $150,000. In short order, the cost of firing those purely defensive rockets during an ongoing war rapidly reaches $25-50 million and more. That’s too much to waste on enemy attacks that miss.

It is very, very hard to see a good faith argument of any kind that would deny any people the right to maintain a purely defensive capability. Even our worst enemies — can you blame them for playing pure defense?

This week, the Nazis in Congress came to life, folks kindred to Hitler’s German Nazis who gathered Jews from throughout Poland and concentrated them into the Warsaw Ghetto, with plans to emaciate them and eventually to transport them to Auschwitz and similar destinations. In the Warsaw Ghetto, it was understood that Jews not only were barred from hitting at the Germans but even to defend themselves when attacked. Think of that boy with the hands up, the real one, with the Nazi German rifles targeted at him. The Jews of Warsaw, however, ultimately chose to play by different rules, to defend and even to fight back.

The Iron Dome, though, does not fight back even if its creators wish it would. It is a machine, made only to defend. It just sits, waits, and shoots down attack missiles.

This summer Israel needed to fire many of those Iron Dome defensive missiles to shoot down Hamas rockets launched indiscriminately  from Gaza hospital grounds, elementary-school campuses, and residential apartment buildings to murder Jews at random. That is all the Iron Dome did; it detonated those Hamas murder weapons in mid-air. After the war, Israel and America reached terms for a resupply of the defensive missiles. That’s all. The approval matter-of-factly came up for a vote in the House this week. It was a no-brainer. And then Ocasio and her Nazi supporters moved heaven and earth to prevent Israel from receiving the replacement defense missiles. Ocasio, Tlaib, and Omar got the appropriation split out of a larger funding bill, and then The Squad worked tirelessly to defeat that separate authorization. When the authorization passed by a whopping 420-9 bipartisan vote, Ocasio broke down in tears. Those damned Jews will be able to defend themselves.

Well, look at the bright side, AOC: we all will be dead in, what, only nine more years anyway, right? Global warming. And such a shame for it all to end just as her brain begins to thaw.

Who but an outright Hitler-aligned Nazi would oppose a Jewish right to block a punch, to knock out a murderous missile mid-air? Ocasio actually acted to deny Israel the right to shoot down rockets aimed at murdering civilian Jews. Her anti-Jewish bigotry was not evident when she first sought central stage. However, with time, as she has become more secure that the media have her back and that the woke will fill her coffers, a socialist — for others — who now dresses comfortably in her $14,000 designer outfits, she no longer hides her racism and her bigotry. Increasingly, she has demonstrated her anti-Semitism, even refusing an invitation by the Soros-funded radical-left J Street to attend a memorial for  Israeli socialist Labor leader Yitzchak Rabin. That Jew-hatred has grown by leaps and bounds as she has become ever more deeply embedded with Ilhan Omar and Rashida Tlaib, the Queens of Querulous Spleens. The letters “AOC” stand for “Antisemite Of Color.”

Let all be clear about one more thing: If Israel has at its disposal a purely defensive weapon like the Iron Dome, she has the capacity to respond with greater patience and diplomacy to persuade Hamas to stop a war and to stop raining down rockets. She has breathing room. By contrast, if Israel does not have an operative Iron Dome, then she needs to shoot down those incoming rockets proactively. Thus, she then has no alternative but to eliminate those rockets by flying into the Gaza regions whence they come — and to obliterate everything in sight. Is that what the Nazis want — for Israel to obliterate Gaza?