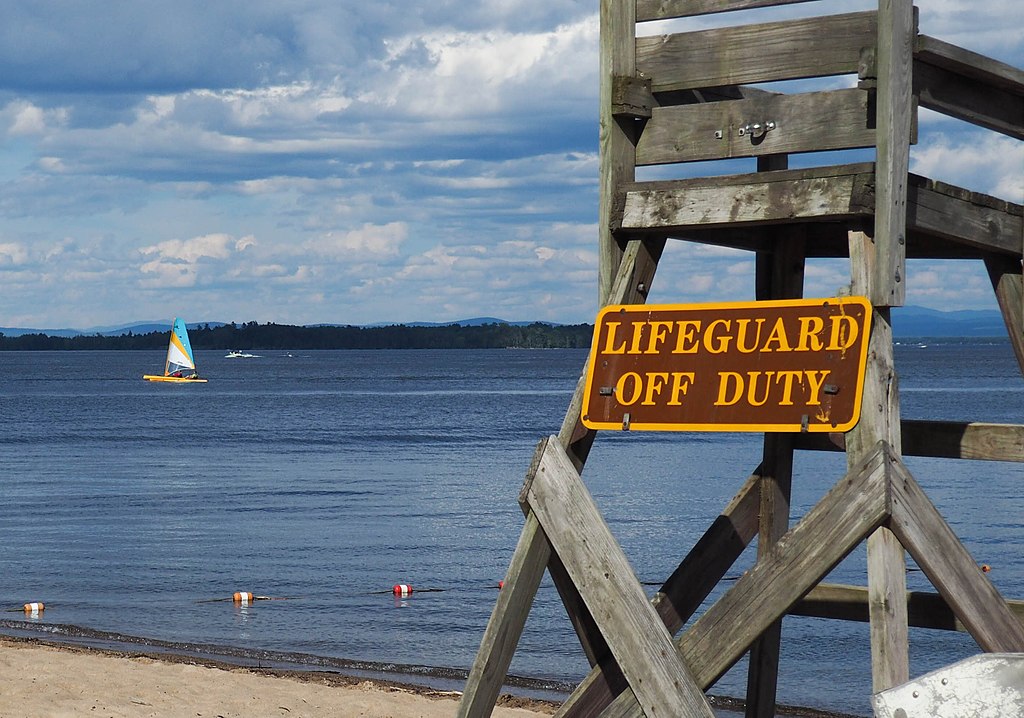 You know why the Arab world and the anti-Israel Left insist on using the mendacious and geographically inaccurate term “West Bank” when they refer to the regions of Judea and Samaria in Israel, don’t you? If not, think about it.

Imagine a “human rights activist” building a human-rights movement around a slogan of: Ban Arabs from Arabia!

Such a slogan and movement would raise many questions, including but not limited to:

1. Well, where else would Arabs have a right to be if not in Arabia?

2. How can you say with a straight face that Arabs have a right to be in Ilhan Omar’s and Rashida Tlaib’s districts but not in Arabia?

3. Who would have a greater claim to Arabia than Arabs?

Although freedom-loving Americans have endless reasons to squirm when contemplating Saudi Arabia, as do freedom-hating Americans, we all tend to agree that Arabs who want to live there, plus those whom the Saudis will not allow to leave, have an assumed right to be there. Arabia for Arabs.

Somewhere along the litany it would make sense to say:Yehuda for Yehudim — i.e., Judea for Jews. Even anti-Semites would find it hard to build slogans around: “Ban Jews from Judea! Jews Never Lived in Judea!” The Jews (Yehudim in Hebrew) of the tribe of Judah (Yehudah) gave the land of Yehudah (Judea) its name: Judea, as transliterated in the King James Version.

So Jew-haters who subject Israel to the standards and demands that they do not expect even of China, Cuba, Yemen, or Saudi Arabia call the region the “West Bank” even though that region is nowhere near a bank … nor even a Savings & Loan or a credit union.

Have you ever actually visited Jewish towns, villages, and cities in Judea and Samaria? Think of the most famous locations in the Bible: Yerushalayim (Jerusalem), Hevron (Hebron), Beit Lechem (Bethlehem), Natzrat (Nazareth), Beit El (Bethel), Y’richo (Jericho), Shiloh, Shechem (Nablus), Galil (Galilee) — all the places where Abraham and Sarah, Isaac and Rebecca, Jacob and Rachel and Leah, King David and the descendant monarchs of the Southern Kingdom, the kings of the Northern Kingdom of Shomron (Samaria), Jesus and the Apostles walked and lived. They all lived in Judea and in Samaria.

In those days there was no Tel Aviv, no Herzliyah, no Haifa, no Netanya. Sure, the Zionists occupied those lands, too — the lands of the East Bank (sic) of the Mediterranean Sea. But it was in the cities of Judea and Samaria that the seeds of Western civilization were planted and took root.

If you ever do visit any of the 140 Jewish communities where 800,000 Jews now reside along Judea and Samaria, you will see that there is no river bank to be seen. It is not like Jersey City, which is on the West Bank of the Hudson River. Why don’t the Arabs of Arabia, the Leftists of the Woke, and the anti-Semites at Ben & Jerry’s rename Jersey City “the West Bank”? Too much history there? Too many Biblical memories of Moses and Jesus walking down Kennedy Boulevard or using the PATH trains at the Grove Street station?

Fine, so go a bit north and rename Hoboken the “West Bank.” Our modern-era Bible — Wikipedia — tells us that the name “Hoboken” was “chosen by Colonel John Stevens when he bought land on a part of which the city still sits. The Lenape (later called Delaware Indian) tribe of Native Americans referred to the area as the ‘land of the tobacco pipe,’ most likely to refer to the soapstone collected there to carve tobacco pipes, and used a phrase that became ‘Hopoghan Hackingh.’” If that is too much information, just call it the “West Bank.” Or does that name — Hoboken — simply carry too many precious memories of pipe rings to bury in a simple two-word description that perfectly describes the city’s location along that same Hudson?

Fine, so keep going up Hudson County and rename Secaucus the “West Bank” and call it a day. Or Bayonne.

None of these cities is called such a generic term, though it far more accurately describes them than it does the communities of Judea and Samaria. Those 140 Jewish communities are not on a “west bank” but in the heartland of the Biblical patrimony of Judea and Samaria. There were no Muslim Arabs in the Bible — although don’t hold your breath when they start introducing Critical Bible Theory to deconstructed elementary schools in blue states.

A Jew shows up in synagogue at daily prayer services, angry at his in-laws, and tells the rabbi that today he converts to Christianity. The rabbi knows this guy all too well and says “Mazal Tov. Let them deal with you.”

He goes to a cathedral and asks for the priest. Explains he wants to be a Catholic. The priest welcomes him warmly and says, “Absolutely, but first you must learn some catechism.”

The Jew says “I don’t have time for classes, and I don’t need to learn anything. I already know everything a Catholic needs to know.”

The priest smiles warmly and asks him, “Do you know where Jesus was born?”

The Jew says “Of course I do. He was born in Pittsburgh.”

The priest gently asks him to leave.

So he next goes to a Protestant church and asks for the pastor. Explains he wants to be a Protestant. The pastor welcomes him warmly and says, “Absolutely, but first you must learn some Scripture.”

The Jew says “I don’t have time for classes, and I don’t need to learn anything. I already know everything a Protestant needs to know.”

The pastor smiles warmly and asks him, “Do you know where Jesus was born?”

The Jew says “Of course I do. He was born in Scranton.”

The pastor gently asks him to leave.

The next day the Jew is back in synagogue. The rabbi asks him: “What happened? I thought we finally got rid of you!”

The Jew says: “They wouldn’t let me convert. They wanted to tie me up with classes, and I told them: I have no time, just get it over with. So they asked me where Jesus was born. I told one of them he was born in Pittsburgh and the other that he was born in Scranton. They both said I was wrong, and they threw me out.”

The rabbi looks at him and says: “Schmendrick, you fool, everyone knows — even I — that Jesus was born in Bethlehem!”

The Jew pauses a moment, pensive, befuddled. He then looks at his rabbi and says: “You see? I knew it was somewhere in Pennsylvania!”

And that is the point. Americans never shied from using the names of Biblical cities: Hebron (Maryland), the Jericho Turnpike (NY), Bethel (Indiana), the Battle of Shiloh (Tennessee), Manassas (Menashe) (Virginia). For a Hebron West Bank, there even is Hebron Savings Bank. You want even more west? There is Bank of the West. Also Community West Bank.

Too west — or you just can’t make up your mind? Well, then how about East West Bank?

But Judea and Samaria — Yehuda and Shomron — should be called by their real names and not by the ersatz Woke terms that seek to divest 800,000 Jews now living there of their heritage and of their land.

A lingering question does arise, though: Ben Cohen and Jerry Greenfield, along with Bernie Sanders, fled racially diverse New York to live in near-apartheid Vermont, where they became multi-millionaires in a state that is 94% White and 2% Black. Shouldn’t that nearly Black-free state be re-named “The East Bank” of Lake Champlain? Shouldn’t that state enjoy more racial diversity and be a worthy haven for relocating catch-and-release illegal immigrants who never will be appearing for their court hearings anyway? Apartheid Vermont beckons: “Give me your tired, your poor, your huddled masses yearning to vote Democrat, your racially diverse so that we may offer diversity, equity, and inclusiveness in a state 94 percent White and 2 percent Black. Send these, the homeless, tempest-tost and fence-climbed to me.”

Imagine the names for new Ben & Jerry’s flavors if only we could end Vermont Apartheid: (i) Integrape Segregated Vermont, (ii) No Weigh A-pear-ing, (iii) Cantaloupe Coz Wedding Ring Wuz Robbed, (iv) Apri-Cots on the Street, and (v) Defund and No Imprison-Mint Till We Get Mugged.

As a Jew, I boycott Ben & Jerry’s, so I can only wonder how those would taste.