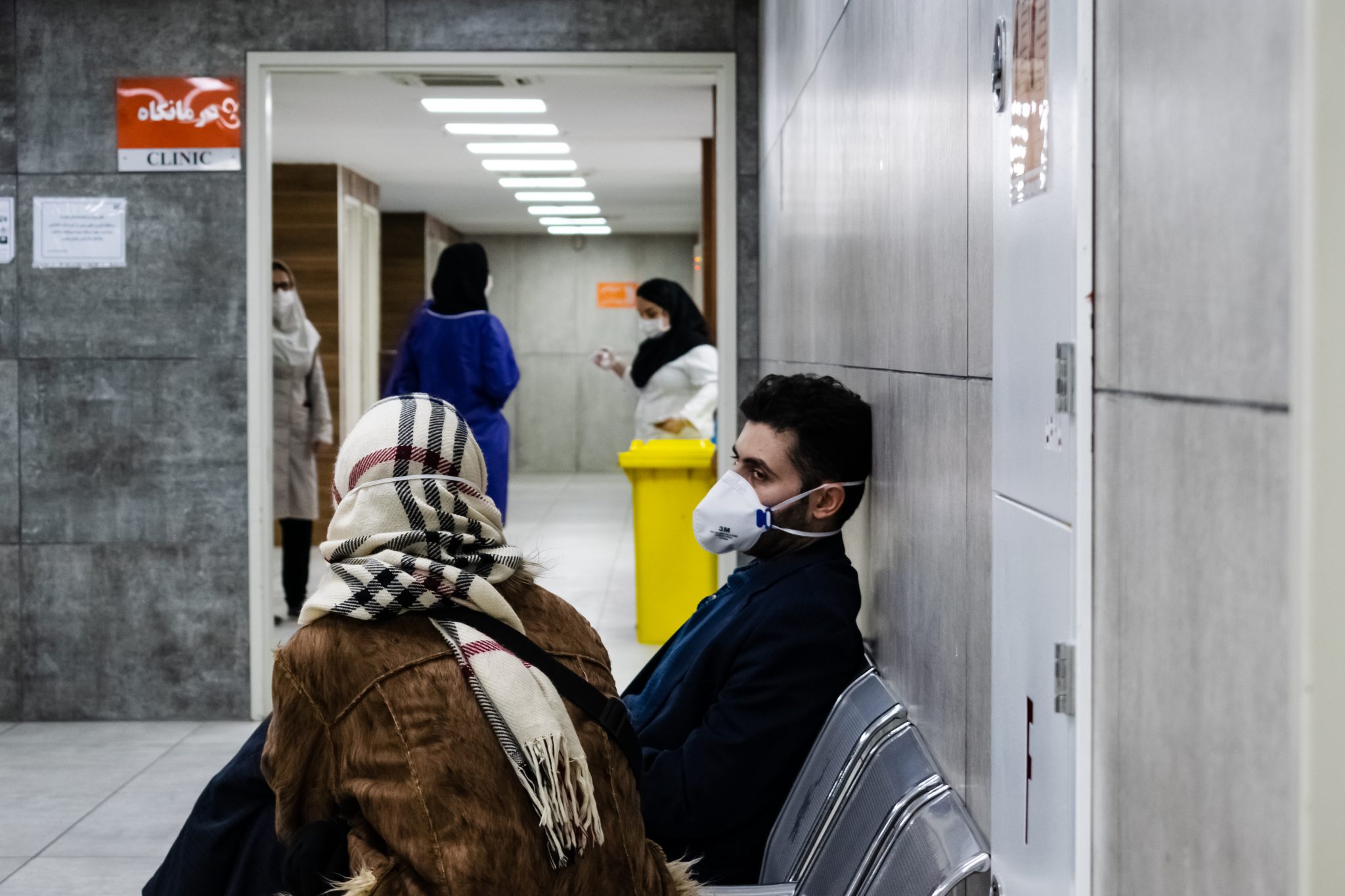 The Islamic Republic of Iran has all but declared victory in its battle against the coronavirus. On Monday, mosques reopened in about one-third of the country’s administrative divisions, which have been deemed “low-risk.” The same designation has even been extended to some businesses in areas that are otherwise still categorized as red zones on a newly implemented three-tier scale of COVID-19 risk.

But these measures have met with resistance, even from among authorities who normally resist challenging the will of the supreme leader. At least one member of the Health Ministry task force assigned to the coronavirus outbreak has branded the “low-risk” designations as a fantasy, saying that there are currently no white zones anywhere in the country, and that none can be expected to emerge for some time.

Health experts have appeared on state media to warn that the second wave of the outbreak could be worse than the first. So far, the novel coronavirus has officially claimed almost 7,000 Iranian lives, with the total number of cases over 100,000. But these numbers have long been subject to serious doubts from Western governments, international health experts, and critics of the Iranian regime. The real impact of the outbreak may be much greater, and the current reopening of Iranian society is sure to make things much worse.

This issue of misplaced priorities has been at the forefront of public outrage toward the regime in recent years.

According to the leading Iranian opposition group, the National Council of Resistance of Iran, the actual death toll exceeds 41,000. This reflects a total infection rate that is surely at least 10 times what the Iranian regime has reported. These estimates are supported by testimony from Iranian doctors, nurses, and other private citizens who have personally witnessed hospitals and morgues exceeding their capacities, with dozens of people dying in individual facilities, on a daily basis.

The Islamic Republic is already severely overwhelmed by COVID-19, so it is difficult to imagine what the consequences will look like if a second wave does turn out to be much worse than the first. This is an outcome that some Iranian officials have warned the Iranian people to prepare for. But none of those authorities have offered any meaningful assistance to the population, be it in the form of societal safeguards or the financial assistance they would need in order to maintain social distancing protocols.

The mullahs would like for the international community to believe that the regime isn’t even in a position to offer such assistance. In foreign communications, Iranian officials have gone to great lengths to describe U.S. sanctions as inhumane and detrimental to the country’s coronavirus response. But these arguments don’t stand up to scrutiny. The regime has ample resources at its disposal, and the only reason it hasn’t used them to help its people through this crisis is because not even a comprehensive threat to public health is enough to compel the authorities to revise their priorities.

This was proven beyond a doubt late last month when it was reported that the Islamic Revolutionary Guard Corps had followed through on plans for putting a military satellite into orbit. The space launch follows upon at least three failed attempts over the past two years. And it reflects continued spending on provocative gestures toward foreign adversaries, even when that money is badly needed elsewhere.

This issue of misplaced priorities has been at the forefront of public outrage toward the regime in recent years. Dozens of Iranian cities and towns participated in a nationwide uprising in January 2018, and again last November, and in both cases protesters called upon the regime to “forget about Syria” and focus instead on the problems of the Iranian people. Tehran’s support of Syrian dictator Bashar al-Assad amounts to billions of dollars annually, and it is only one portion of overall spending on regional terrorists and proxies.

The Islamic Revolutionary Guards Corps (IRGC) is primarily responsible for these projects, and now it is primarily responsible for Iran’s coronavirus response, as well. Accordingly, the hardline paramilitary has seen yet another increase in its budget against the backdrop of this crisis. The Iranian people, meanwhile, received negligible financial support during the brief time when they were being encouraged to stay home and limit the spread of COVID-19. And now, rather than expanding upon that aid, the regime is ordering them back to work.

This situation is a disaster in the making, and it is vitally important for the international community to recognize what is at stake. But it is equally important for Western policymakers to recognize that the suspension of U.S. sanctions will not save the Iranian people from harmful government policies, chronic mismanagement of public health and the economy, and misappropriation of funds for projects that primarily serve the clerical regime’s imperial ambitions.

There is much that the Western world can do to prevent Iran from suffering through a second wave of coronavirus infection that would surely have knock-on effects upon the entire world. But the best strategy involves increasing pressure on the regime, not reducing it. Iran’s disastrous policies and its concealment of the true coronavirus death toll must be exposed for all to see. And when this is done, the regime will be forced to halt its appeals for sanctions relief and to instead answer the world’s demands for independent monitoring and expert intervention into the Iranian outbreak.

Not only would this help to reduce the death toll from the current crisis, but it would also set the stage for closer monitoring of a range of other crises in Iran, including ongoing human rights abuses and crackdowns on dissent that have only grown worse in the midst of the regime’s efforts to cover up the impact of the coronavirus pandemic.

Hamid Enayat is an expert on Iran and writer based in Paris. He is also a human rights activist and has been a frequent writer on Iranian and regional issues for 30 years. He has been writing passionately on secularism and fundamental freedoms, and his analysis sheds light on various geopolitics and complex issues concerning The Middle East and Iran. Recently, he has also been collaborating with Media Express Press Agency.