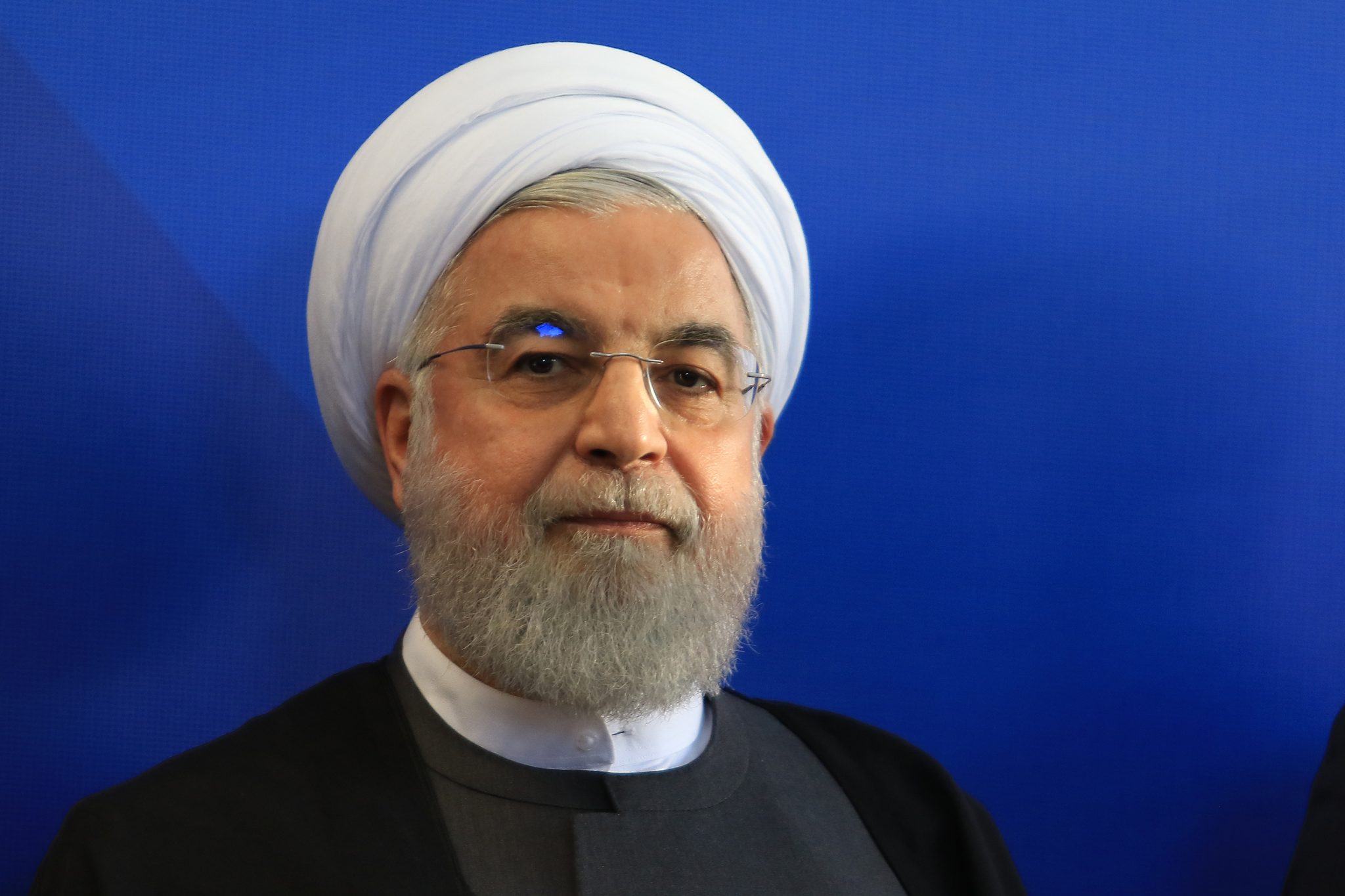 It is an unfortunate fact that COVID-19’s impact on Italy has become a benchmark that other countries use to measure their own responses to the global pandemic. Many of those countries identified their first coronavirus infections at a time when the illness had already killed thousands of Italians. Yet some of them failed to take adequate countermeasures and are now on pace to see even more of their citizens die. Others learned their lessons well and acted early to prevent a tragedy on the scale of Italy’s.

In global media, there is some ambiguity as to which category Iran falls into.

Officially, the country’s first COVID-19 cases were recognized on February 19, nearly three weeks after Italy’s. But documents released by the National Council of Resistance of Iran (NCRI) recently revealed that suspected coronavirus infections in Iran were actually recognized on or about the same time as Italy. By sitting on this information for so long, the Iranian regime signaled an early disinterest in taking seriously the lessons from Italy.

Iran’s population is one of the youngest in the world. There is no reason why its medical outcomes should be even a quarter as bad as Italy’s during this pandemic.

Iran’s COVID-19 death toll has climbed to more than 4,000 in less than two months. In reality, an earlier start date for the local epidemic means it is very likely that the number of fatalities is significantly higher. The NCRI has offered some insight on this point, as well. Drawing in part on hospital records and Iranian doctors’ eyewitness accounts, the opposition network has been able to identify well over 26,000 coronavirus-related deaths. This in turn points to the possibility of a total infection rate running into the millions.

One Iranian Health Ministry official came fairly close to warning of this possibility last week. Hamid Souri, a member of the task force charged with combating the coronavirus, said that “around 500,000” Iranians were infected. But this marked a departure from the regime’s official narrative about the outbreak.

In dealing with the virus, the approach by the government of Italy and the Iranian regime are worlds apart.  The Italian government is going out of its way and has mobilized all its resources to save the lives of every single Italian who contracts the virus.

Conversely, the Iranian president, Hassan Rouhani, announced that many of Iran’s economic activities would resume on April 11. Global health experts and even some regime experts warned that a premature return to work could endanger the lives of millions of additional Iranian citizens.

Statements and actions by Rouhani and the Supreme Leader Ali Khamenei demonstrate completely misaligned priorities during a severe public health crisis. In this sense, the Iranian regime is deliberately neglecting its population to a degree that would have been unthinkable in Italy.

Unlike Italy, Iran’s population is one of the youngest in the world. There is no reason why its medical outcomes should be even a quarter as bad as Italy’s during this pandemic. And yet there is good reason to believe that those outcomes are actually worse, especially if the regime continues to demand that its people return to work and support themselves without government assistance in the middle of this crisis.

Tehran would like the Western world to believe that the U.S. sanctions are the main cause for the shocking number of fatalities in Iran because they hamper the regime’s efforts to treat the citizens. Yet, Iranian officials have been delivering a much different message to domestic audiences, using state television to insist that the sanctions haven’t affected Iran’s coronavirus response one bit.

Numerous other sources of cash, which could be used to fight the coronavirus, remain unopened.

According to Scott Livermore, chief economist at Oxford Economics Middle East, Iran had pledged only 0.2 percent of its gross domestic product to the general population since the outbreak began. Meanwhile the supreme leader dragged his heels for weeks before opening the country’s sovereign wealth fund. Numerous other sources of cash, which could be used to fight the coronavirus, remain unopened. And making matters still worse, Tehran has actually turned away offers of foreign assistance.

Underscoring the humanitarian exceptions to U.S. sanctions, the White House offered direct aid last month. Khamenei dismissed the offer as making “no sense,” then went on to offer bizarre conspiracy theories as justification for this rejection. This was followed by reports that Doctors Without Borders had been forced to withdraw plans to build a temporary hospital capable of treating 50 patients at a time.

Tellingly, one Health Ministry adviser, Alireza Vahabzadeh, explained the expulsion of this non-governmental organization by saying, “It doesn’t include anything we don’t have or cannot access due to sanctions.”

The truth is that the mullahs want the sanctions lifted so that they can use the cash to fund their suppressive machinery at home and their proxies in the Middle East, just as they did after the signing of the nuclear deal in 2015. Not even a dime will trickle its way to the Iranian people.

The situation in Iran is alarming. But assistance should not include sanctions relief for the mullahs. Instead, it should include direct assistance by the UN and international NGOs to the Iranian people directly.

Giulio Terzi was the Foreign Minister of Italy from 2011 to 2013. He is a member of the Advisory Board of United Against Nuclear Iran.