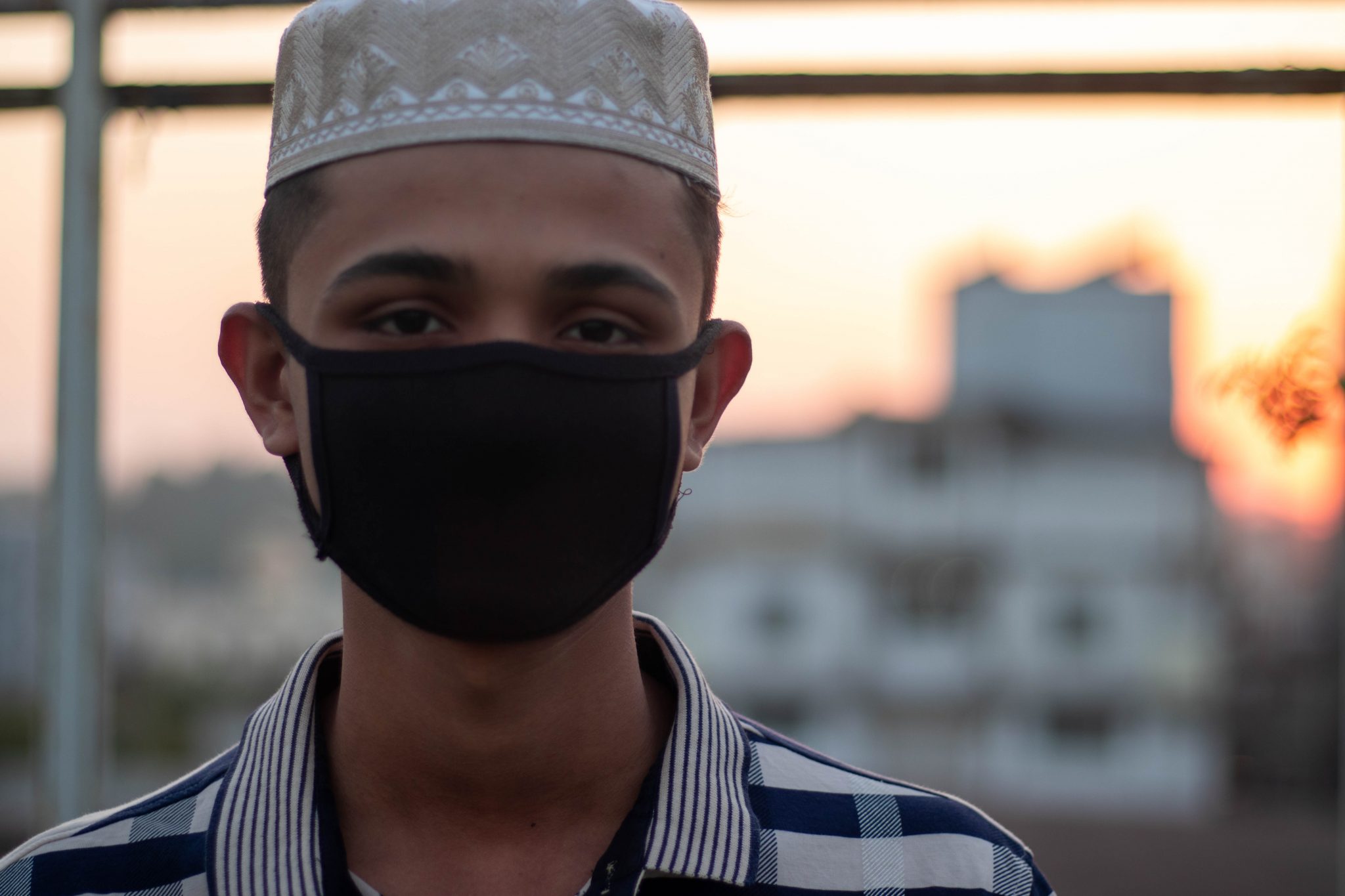 At present, Iran is only admitting to approximately 2,000 deaths due to coronavirus. Multiple Middle-East sources and satellite imagery revealing sudden massive expansions to Iranian cemeteries place the number much higher.

Iran’s primary political opposition organization, the Mujahedin-e Khalq (MeK), is reporting the number of deaths in Iran as having passed 15,000. In weighing these competing reports, some background on the MeK and the Iranian regime may be helpful: The MeK had been trapped in Iraq following the fall of Saddam Hussein, who allowed them a place to build a paramilitary force and conduct intelligence and information operations against the Iranian regime. I was the base commander at Ashraf, where they were consolidated following the U.S.-led invasion.

During the administrations of Clinton, Bush, and Obama, MeK recognition was a bargaining tool as the U.S. government attempted to appease Iran. This was brought to an end by the D.C. Court of Appeals. Meanwhile, the on-ground operatives of the U.S. intelligence community had a steady stream of agents visiting the MeK and gathering information concerning Iran. MeK has a vast network of informers. On multiple occasions, this organization exposed details of Iran’s highly classified covert nuclear weapons program. Their ability to extract information out of Iran is impressive and should be given credence, especially as more news sources begin to report that the Iranian regime is hiding their true coronavirus casualty numbers.

These multiple sources say that in early February, Tehran started downplaying the growing medical threat. The ruling fundamentalists did not want interruptions to two interconnected activities: on February 11, the government conducted country-wide anniversary celebrations of the 1979 fall of the monarchy; these celebrations were preludes to local legislative elections conducted 10 days later.

Instead of funding the medical community in January, as the coronavirus was starting to impact Iran, the government allocated $200 million to the Quds Force. This was immediately after the American airstrike that killed Quds Force Commander Qassem Soleimani at the Baghdad airport. The Quds Force is part of the Islamic Revolutionary Guards Corps (IRGC), a U.S.-designated terrorist organization. While the Quds Force specializes in more complex international operations, both organizations are responsible for conducting global terrorist activities and enforcing Ayatollah Khamenei’s agenda throughout the Middle East.

Ayatollah Khamenei already has billions of dollars available through hidden bank accounts and his affiliated associations that could be used for the medical emergency. By refusing, and subsequently mocking, America’s offer to provide medical help, he has exposed his hand. Khamenei recognizes that foreign medical professionals on the ground will be able to assess, and be duty-bound to expose, the extent of the virus in Iran. Their reports will further validate information from the MeK and satellite imagery.

Iran has temporarily freed tens of thousands of people from detention because of the virus now spreading in its prisons. Prisoners whose only “crimes” were speaking out against the government or participating in demonstrations are still being held in custody. At the time of sentencing, they were fortunate to have avoided execution. Because of their deteriorated physical condition and weakened immune systems from abusive incarceration, their deaths may prove to be a delayed sentence. This past week, due to coronavirus fears, inmates rioted at Aligudarz and Khorramabad prisons. Both uprisings were violently suppressed by the IRGC.

The religious fundamentalists have no intention of properly addressing the coronavirus problem in Iran. The IRGC has already hoarded the country’s hygiene items and is raising funds by selling the products to the citizens at much-inflated prices. This regime has no regard for the welfare of its citizens. Its only goals are to remain in power and attack anyone or any nation supporting moderate religious views. There is no reason to believe $5 billion from the IMF will be used by the Iranian government for humanitarian needs.

Col. (Ret.) Wes Martin’s multiple tours included serving as the senior antiterrorism officer for all coalition forces in Iraq, and as base commander of Ashraf.