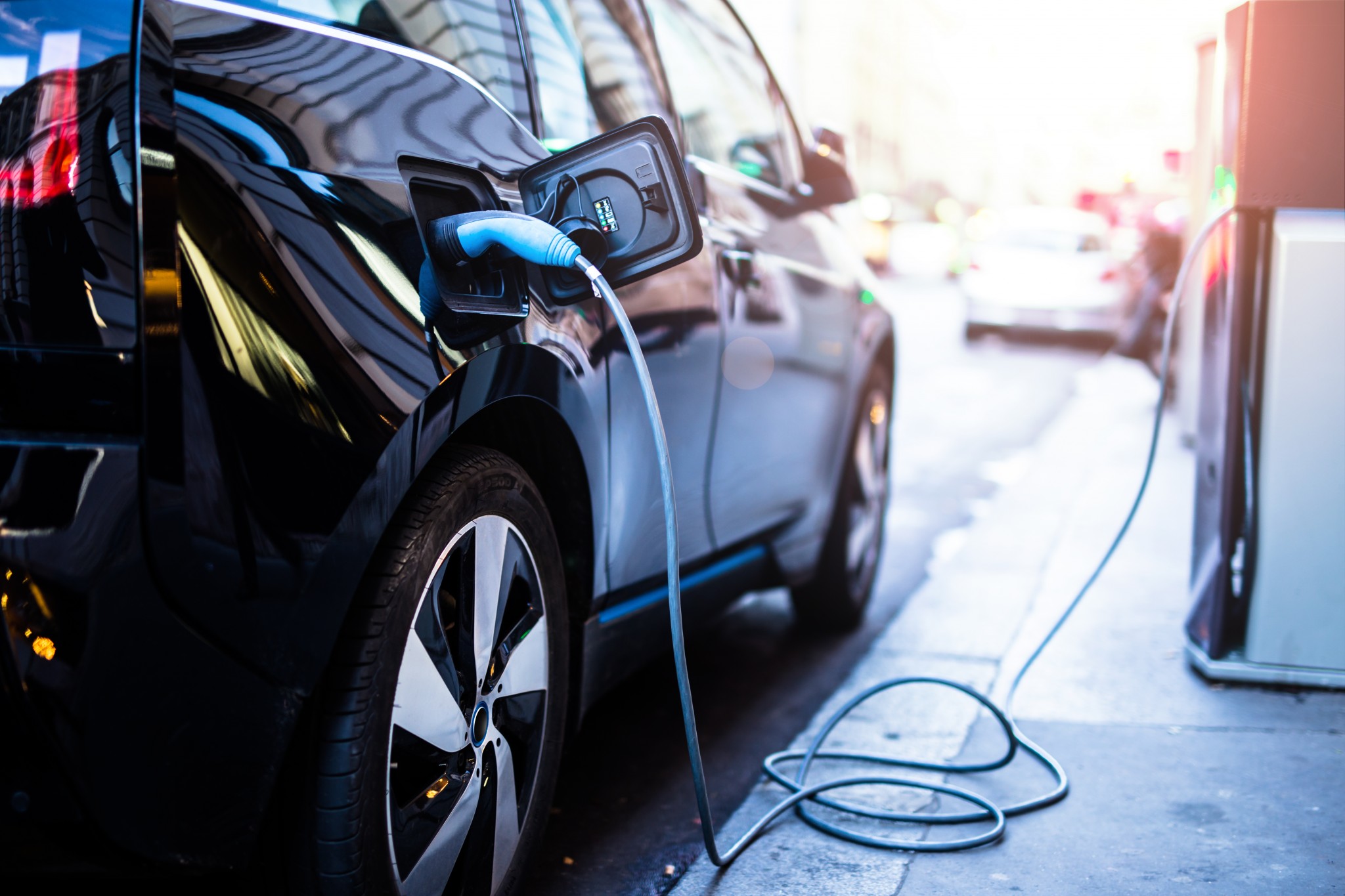 Expansive definitions of infrastructure have become a running gag on the internet, but credulity-straining inclusions in the $1 trillion bill like an Amtrak vaping ban shouldn’t blind us to the imprudence of federal spending on some of the things that fit the definition of infrastructure well.

For EV advocates, the solution to these problems is obvious: federally fund more charging stations.

Simple as that may seem, the history of energy policy should give us pause before tossing money at the shiny object of the moment. The big risk is that we enrich connected players while inducing unintended negative consequences. Particularly ominous is this bill’s requirement that a grant-receiving entity “has experience in installing and operating electric vehicle charging infrastructure” — which suggests excluding market entrants — and the creation of the “Electric Vehicle Working Group” — which sounds distinctly like a cabal.

Energy policy has long provided fertile ground for boondoggles that future developments have proven foolish. An illustrative lesson is the all but forgotten Synthetic Fuel Corporation (SFC).

The SFC was established through the Energy Security Act of 1980 with the intention of spurring the development of alternatives to imported petroleum. At the time, dependence on imports was a towering political bogeyman and synthetic fuels — made, for example, by gasifying coal — were considered the best way to avoid the energy crises that plagued the 1970s.

Much like EVs today, synthetic fuels elicited frenzied speculation that our energy landscape would soon be transformed. “The Government’s enormous synthetic fuels program, the centerpiece of the nation’s energy policy,” wrote the New York Times on August 25, 1980, “is already taking shape as one of the biggest bonanzas in American business history.” The craze ran so hot that a University of Georgia political science student netted almost one thousand subscribers to a newsletter with an annual charge of $250 that he called The Synfuels Report.

Over time, however, fear of foreign oil and gas dependence faded and eventually the use of technology to drill for naturally occurring oil and gas at home rendered that fear irrelevant. Though the SFC lasted less than a decade, it blew through close to $1 billion on projects that left no lasting impact.

Making the story even more remarkable, while synthetic fuels failed to contribute to energy security, they worsened a problem that would soon leap into the public sphere: global warming. “To make synthetic fuels, energy must be used. That use of energy produces carbon dioxide, as does the burning of the synthetic product,” the Washington Post wrote just before the SFC was created. “The net result is that synthetic fuels produce two to three times more carbon dioxide than do the natural fuels.”

As with the synfuels gambit, pumping cash into EV infrastructure has risks of its own, some of which are addressed by the bill.

The bill’s sections 40435 and 40436 challenge the beatification of EVs, with the former drawing attention to the environmental risks that EVs pose and the latter to the role of forced labor on the EV supply chain. These sections are consonant with the concerns Senator Joe Manchin of West Virginia has voiced regarding “dependen[ce] on foreign supply chains” and an “out of sight, out of mind” attitude toward environmental impact.

According to a May 2021 report from the International Energy Agency (IEA), electric vehicles require six times more mineral inputs compared with internal combustion engine (ICE) vehicles. The average EV needs over 50kg of graphite, over 50kg of copper, and a similar combined sum of nickel and manganese, while the average ICE vehicle needs less than 40kg total.

Furthermore, the IEA calculates that the lifecycle greenhouse-gas emissions of an electric vehicle — taking into account battery production, vehicle manufacturing, and battery recharging via electricity — are only about 50 percent better than those of an ICE vehicle.

Federal funding for businesses in the EV infrastructure sector is a clumsy attempt at environmental policy that serves to undermine the economics of selling ICE vehicles. That’s a long-term goal that undoubtedly motivates many behind this push and, paradoxically, it isn’t a goal towards which U.S. auto companies are necessarily averse. Where most car buyers see in EVs inconvenient range limitations and tedious long charge times, auto executives see new sales opportunities. But while electric vehicles may have more market appeal than synthetic fuels had in the ’80s, we can only guess what unintended consequences this latest energy nudge will generate. In the near term, though, we can be certain that the infrastructure bill’s EV charging grants will enrich industry insiders — and maybe a few college newsletter writers to boot.