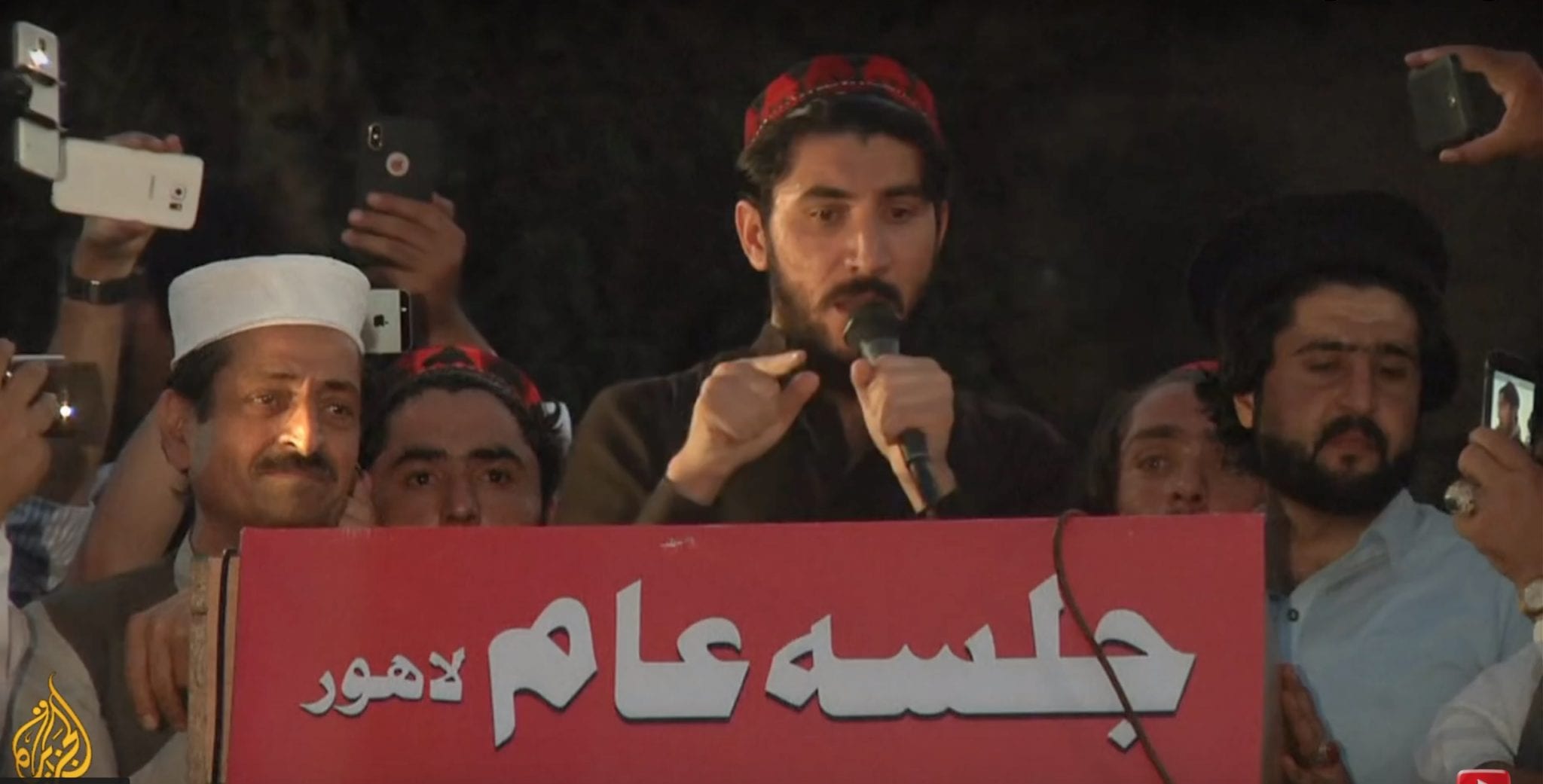 Receiving limited attention in mainstream media is India’s recently expressed desire to hit the “refresh” button in its relations with the United States. As recently reported in USNI News, a publication of the U.S. Naval Institute, the Minister of External Affairs Subrahmanyam Jaishankar, formerly ambassador to the U.S., stated at the Center for Strategic and International Studies in Washington, D.C., that India needs more latitude also to increase engagement with both Russia and China. Jaishankar moderated this suggestion by referring to the Malabar maritime exercise hosted by Guam, “shifting coalitions,” and India’s need for “greater customization.”

India is a remarkable success story for U.S. foreign policy, spanning three U.S. and three India administrations and currently ending a chill-out between Washington and New Delhi that lasted throughout the Cold War. As I have written in these pages, our common interests include concern over China’s military ascent, the Belt and Road Initiative, disrespect for a rules-based international order, fear of Islamist jihad, and trade and direct investment.

The U.S.–India Civil Nuclear Agreement, signed in 2008 by the Bush administration, consolidated cooperation — provided for the construction of nuclear reactors and supply of uranium fuel, as well as collaboration in technology and outer space. Now it appears to be back on track after the bankruptcy filing of Westinghouse in 2017. Major joint ventures in aerospace and defense have also evolved for leading U.S. and Indian companies. Boeing and the Tata Group manufacture Apache helicopter fuselages, while Boeing and Mahindra & Mahindra make the F/18 fighter; and Lockheed Martin has a joint venture with the Tata Group to manufacture the F-16. Further, the U.S. has several operating protocols with India that benefit naval logistics and the sharing of encryption and information.

The obvious reason for India’s position is that Russia represents 58 percent of India’s military imports in recent years, with $12 billion of contracts in the offing, while China is India’s leading source of imports with a 16 percent market share. Moreover, China has provided massive assistance for Pakistan’s road and port infrastructure and joint ventures for its main battle tank and combat aircraft.

But what is not said is that India must fear the possibility of a takeover of Kabul by the Taliban, once the U.S. and NATO withdraw. And India is planning ahead. In recent years, India has sought strategic depth in Afghanistan. This has included economic aid and reconstruction, training for the Afghan military, and the use of soft power — all to keep Pakistan in check.

The Taliban with the platform of a nation state would increase India’s vulnerability in Jammu and Kashmir, previously a state but with its autonomy recently revoked and now to be controlled by the government of India. The Taliban is substantially of the Pashtun or Pathan tribe, and about 32 million Pashtun live in Pakistan, representing an estimated 70 percent of the total Pashtun population. Pashtun nationalism has been a potent force since the British presence in South Asia, and the Taliban has longstanding ties with the Pakistan Army and ISI, the intelligence service. A Taliban government in Kabul can pressure Pakistan to adopt more Sharia practices; a more pro-Taliban government in Islamabad would be seen as a grave threat to India, which has over 180 million Muslims, as well as claims by Pakistan over Jammu and Kashmir.

India must recognize that the U.S., which has given Pakistan over $34 billion of security and economic aid since 9/11, has failed to moderate Pakistan’s working both sides of the fence. While Pakistan has accepted U.S. aid for decades, there is nonetheless the view that it has not done enough to suppress Islamist jihad, given the fact that the Pashtun will be around long after the U.S. and NATO are gone.

Accordingly, in view of the virtually failed U.S. relationship with Pakistan, India needs its historical ally Russia and now China for support and containment of what could become a vehement anti-India ideology and threat to its national security.